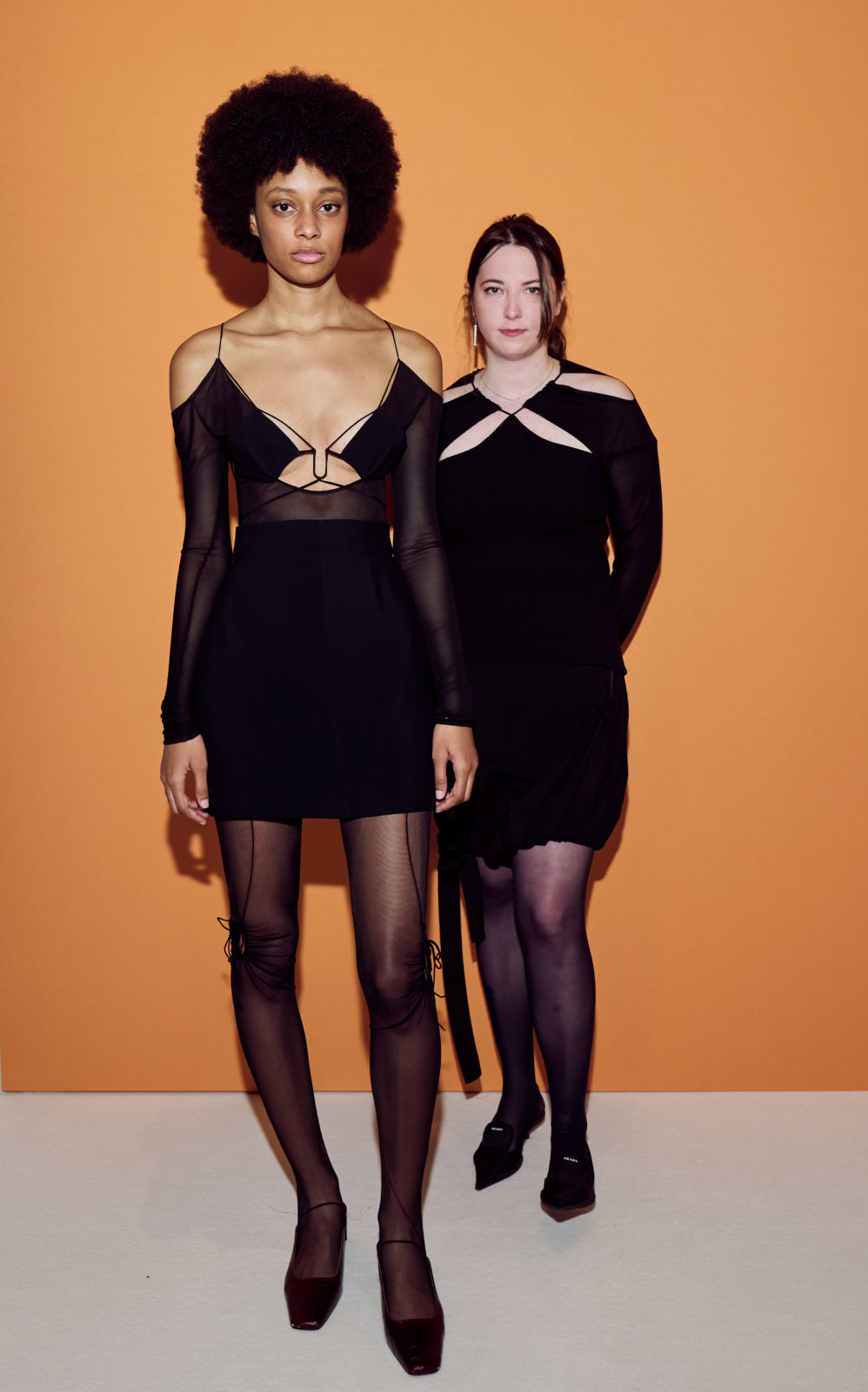 The final of the 8th edition of the LVMH Young Fashion Creators Award took place.

Among the nine finalists, the Jury awarded the LVMH Prize to Nensi Dojaka, 27, an Albanian designer based in London, founder of the eponymous women’s ready-to-wear brand. She received an endowment of €300,000 and a one-year mentorship within the LVMH Group. 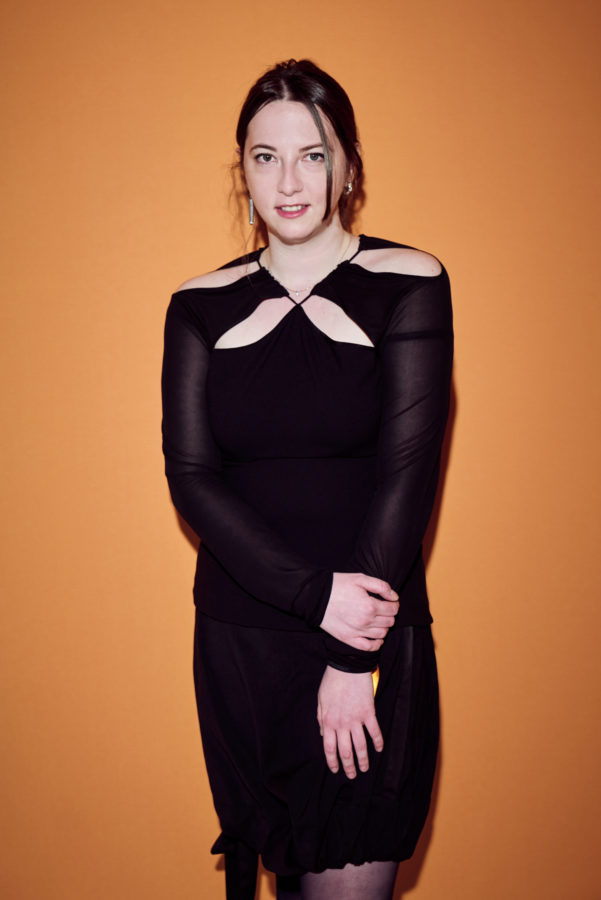 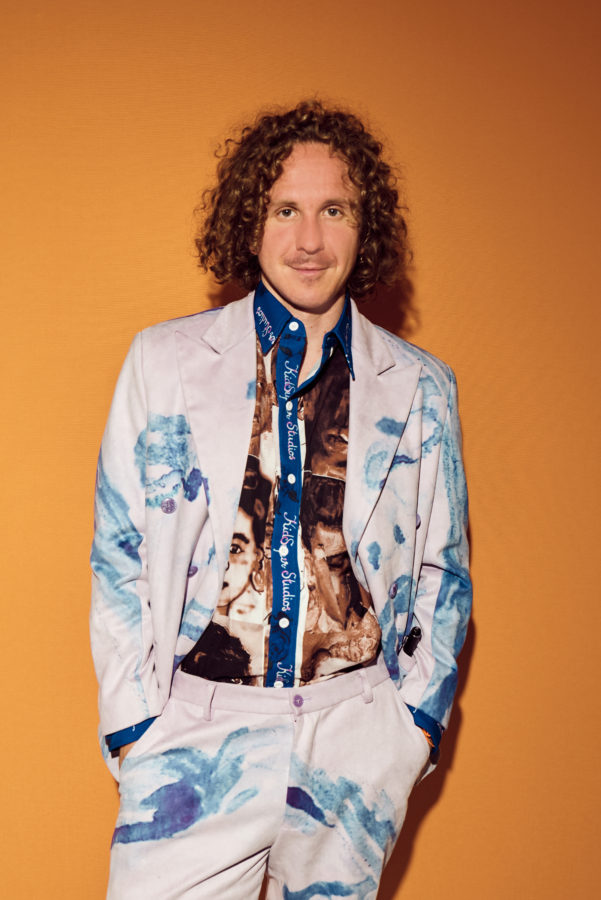 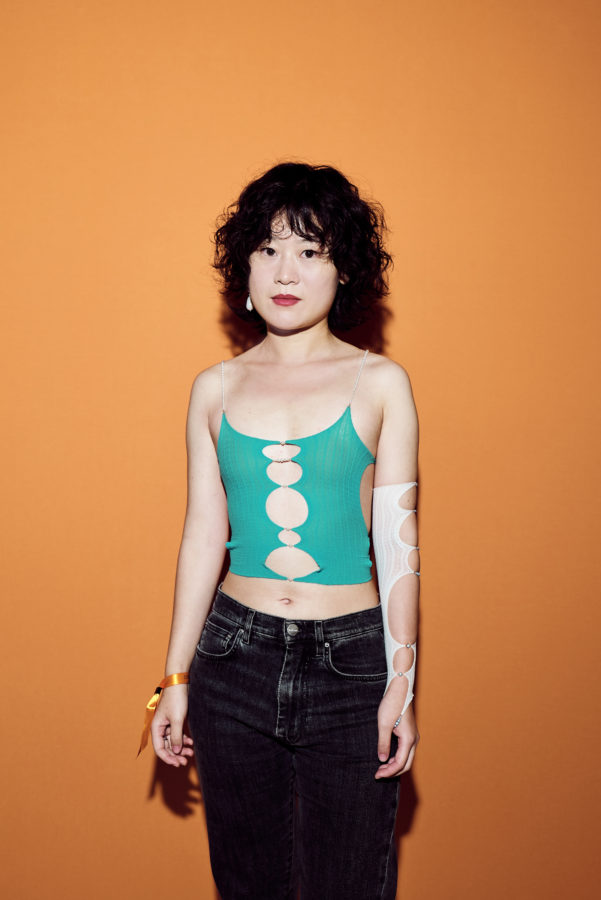 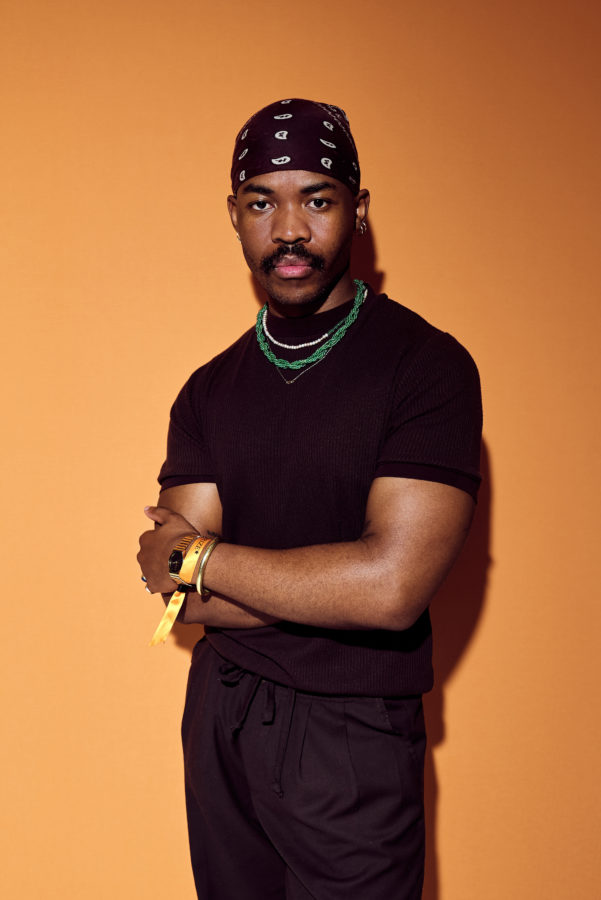 Given the extreme talent of the finalists, the Jury decided to award the Karl Lagerfeld Prize to three designers:

Colm Dillane, founder of the Brooklyn-based KidSuper brand, Lukhanyo Mdingi based in Cape Town, and Rui Zhou, founder of the brand Rui. Each receives a €150,000 endowment and a year of mentoring.

In addition, three young fashion school graduates were honored: Adam Kost, a graduate of the Institut  de la Mode (Paris), Franziska Simon, a graduate of the Academy of Fashion and Design (Düsseldorf) and Eric Starc, graduate of Università Iuav di Venezia (Venice). They each receive an endowment of €10,000 and will work for one year in the studios of Louis Vuitton Homme, Dior Homme and Dior Femme. 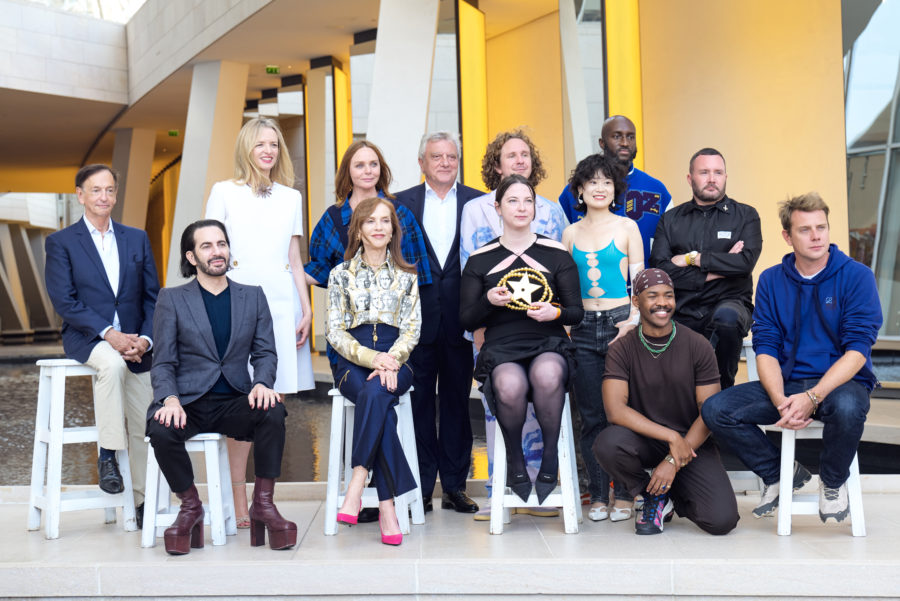 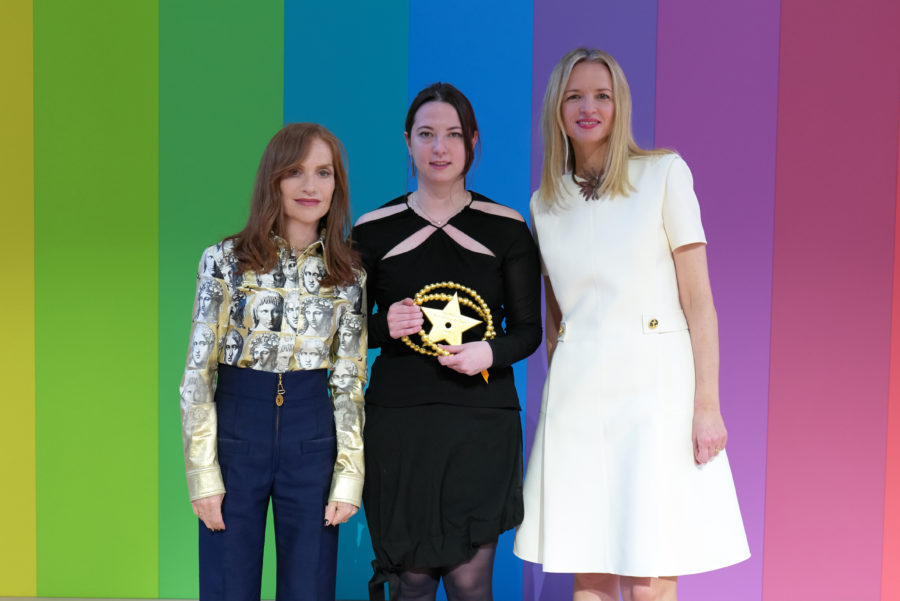