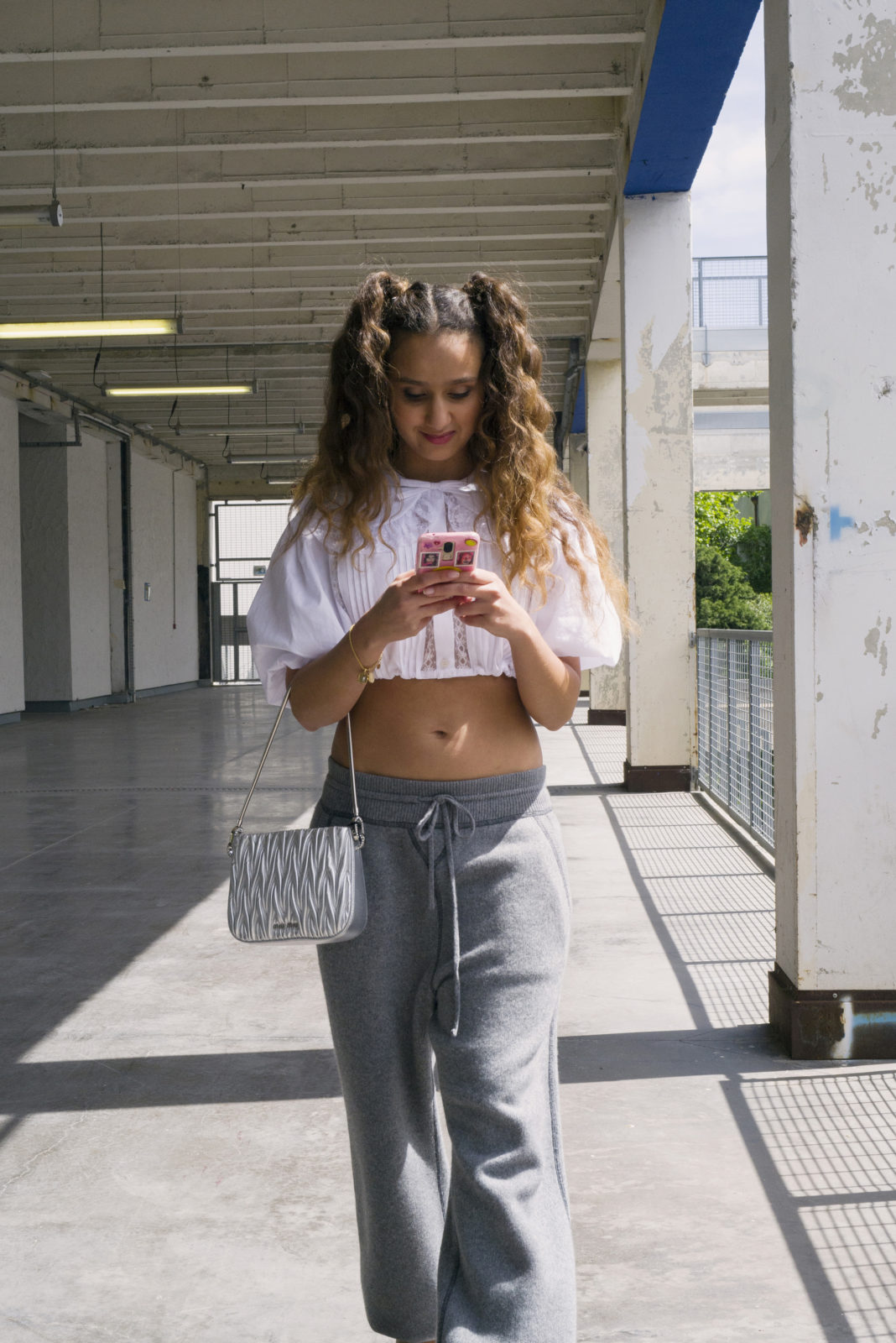 Miu Miu releases I AND THE STUPID BOY, the 22nd comission Women’s Tales. 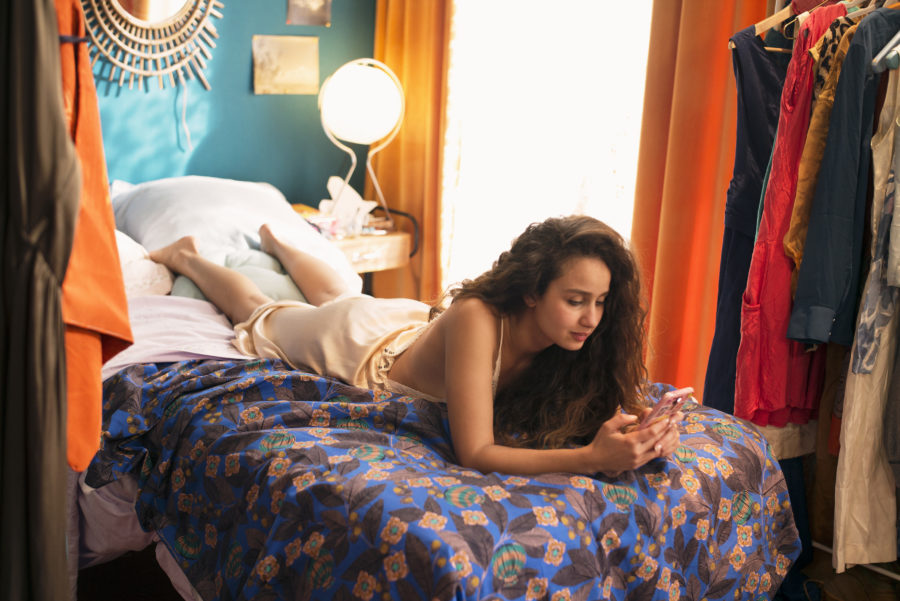 The filmmaker says “The girl in my story is very empathetic,” she continues, “whereas the boy sees everything from his own perspective.” Kaouther’s film explores the breakdown of communication between these divergent personality types. The way Nora is dressed in her Miu Miu apparel is fundamental to the character’s story arc. “Nora has sex appeal, she wants to be cool. When she’s stopped by Kevin, her costume doesn’t help her. I love this contradiction.” Kaouther adds, “Costumes are a very powerful tool in cinema, like scenery and lighting.” 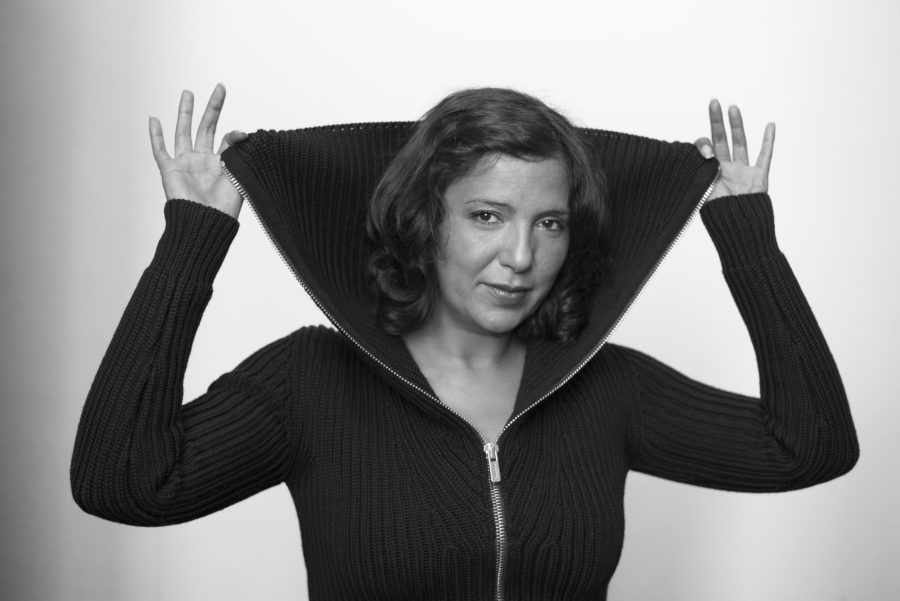 Kaouther Ben Hania’s new episode for Women’s Tales premieres at the Venice Film Festival’s Giornate degli Autori on September 4th 2021, along with a screening of Shangri-La by Isabel Sandoval. The short is afterwards available on Miu Miu digital channels. From September 5th , I AND THE STUPID BOY, will be available to stream on MUBI globally. Isabel Sandoval’s SHANGRI-LA is also currently available to stream globally on MUBI.