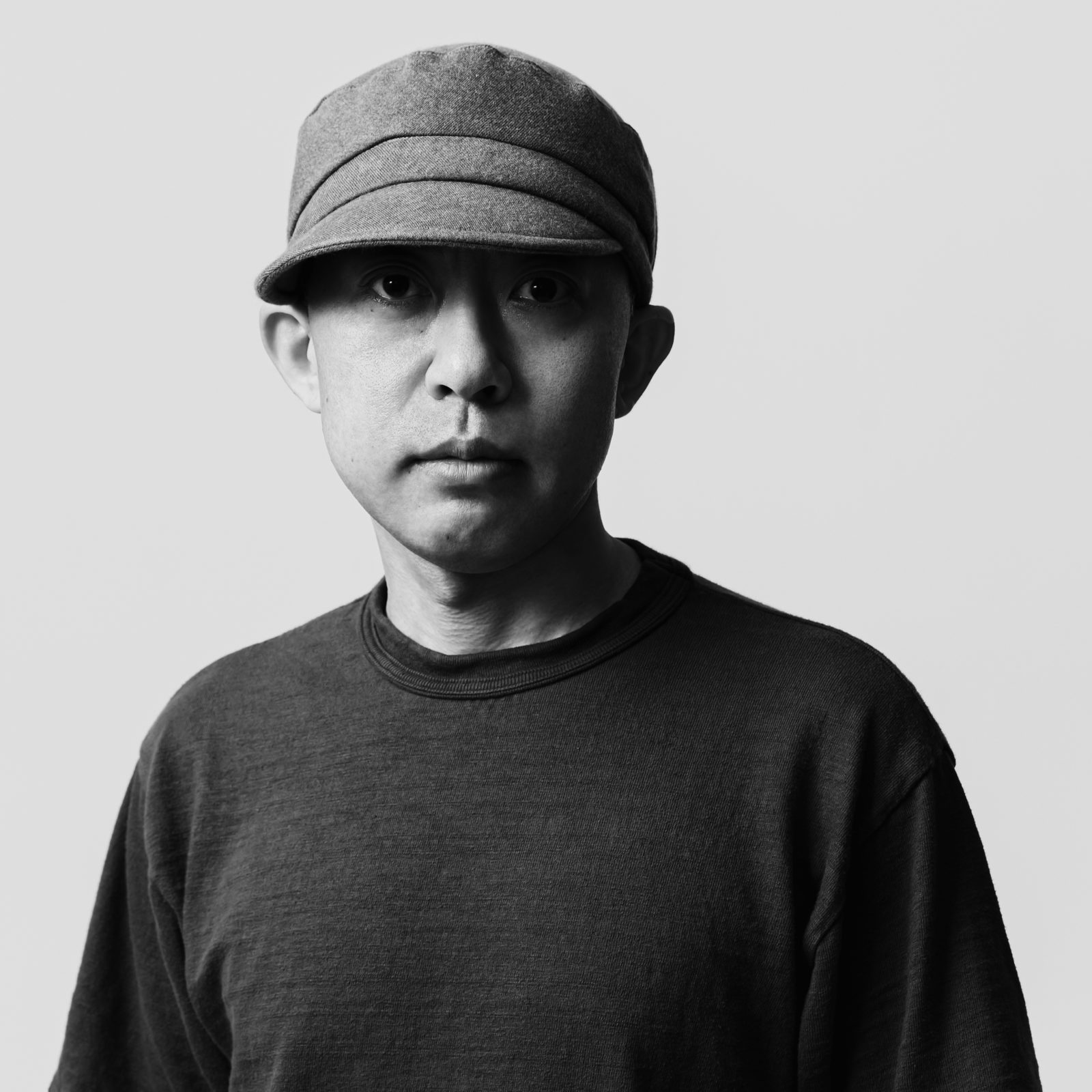 After having marked the history of fashion during the last 20 years with Human Made and Bape, Nigo is about to open a new chapter in his career as of September 20th.

« I am proud to have been appointed Artistic Director of KENZO. I was born in the year Takada Kenzo san opened his first store in Paris. We both graduated from the same fashion school in Tokyo. In 1993, the year KENZO joined the LVMH group, I started my career in fashion. Kenzo san’s original creative approach was distinguished by his understanding of many cultures. It is also the essence of my own philosophy of creativity. Inheriting the spirit of Takada Kenzo san’s craftsmanship to life to create a new KENZO is the greatest challenge of my 30-year career, which I intend to achieve together with the team. Finally, I would like to thank Bernard Arnault and Sidney Toledano for giving me this wonderful opportunity, » said Nigo.