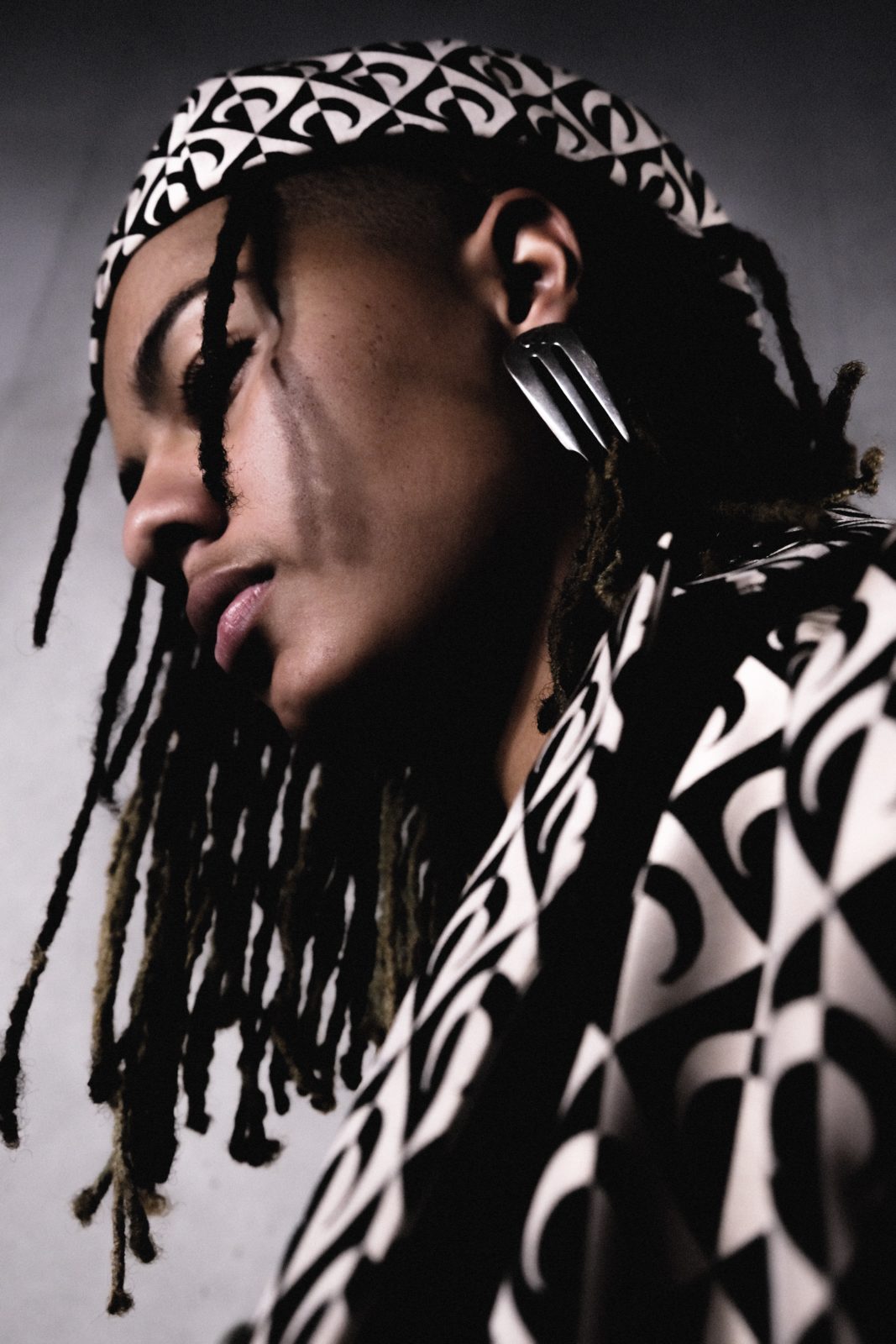 Baiser Mortel, or ‘Kiss of Death’ in English is an original creation that blends ballet, urban folklore and sound-art. Taking inspiration from the formats of musical comedies, theatrical dance and soap opera, Low Jack, Lala &ace and Cecilia Bengolea have created a unique performance piece.

The idea behind the writing came from the film ‘Death Takes a Holiday’  (1934) by Mitchel Leisen, during which ‘Death’ comes to spend three days in the land of the living.

With rapper Lala &ce in the leading role we follow her on a spiritual and romantic tale, juggling between adventures and rivalries; and desire and reject. Rappers; Jäde, Rad Cartie and BabySolo33, and dancers; Craig Black Eagle, Katrin Wow and Elodie Chan accompany her on stage, portraying the five other characters.

« When death comes down to earth, what’s left in the sky to fear? »

This opening line from Lala &ce sets the stage for this intriguing performance, playing death In a limbo-like space, smoke pours into the museum basement and glows of colour reveal spectral figures. Their dance tells us that we have left the realm of the vernacular. The barriers between the disciplines have been breached, the language is cryptic, and the music is continuous, consisting of echoes and sounds that remain far off and crude—or have they been distorted? The characters “are all looking for something”, but they ultimately remain satellites revolving around death, who evolves as she comes into contact with them. Death does not impart its kiss; instead, it receives it.

With costume design by Marine Serre, who’s critically acclaimed collections have garnered a cult following, Baiser Mortel is a true blend of the arts, culminating in a spectacular, original performance. 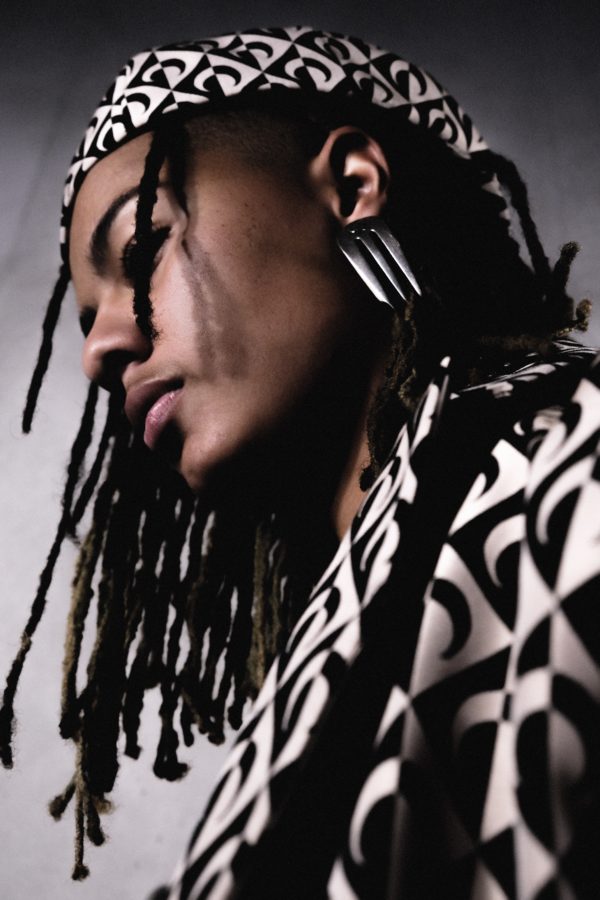 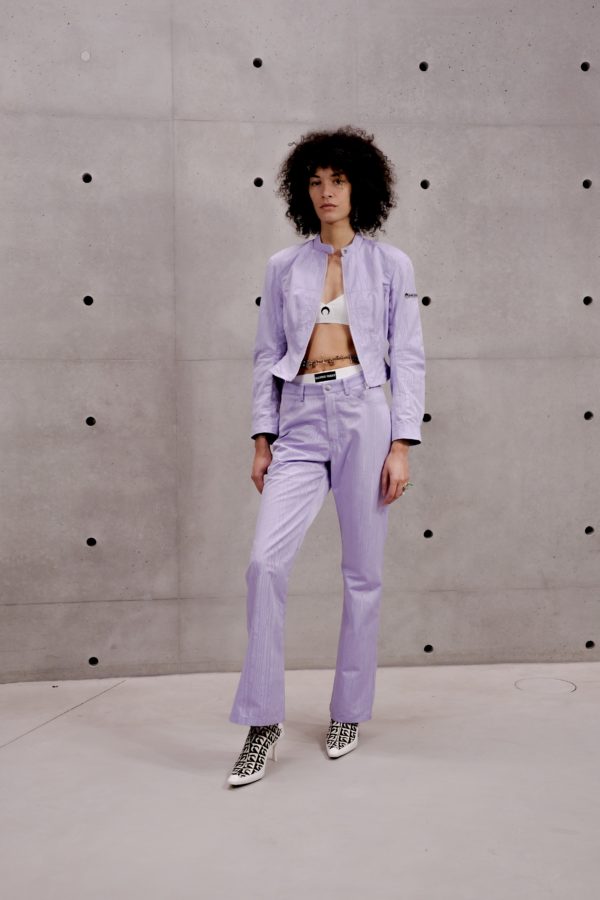 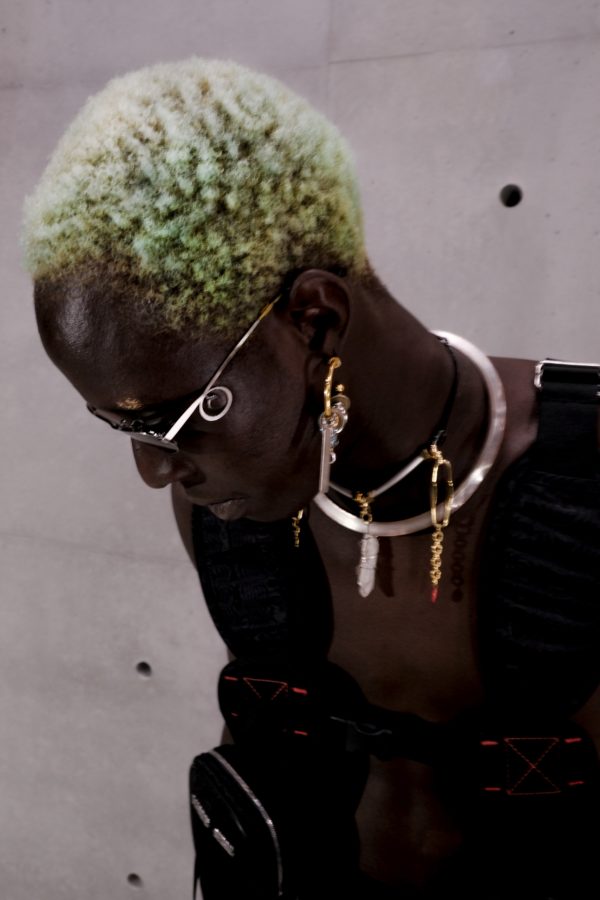 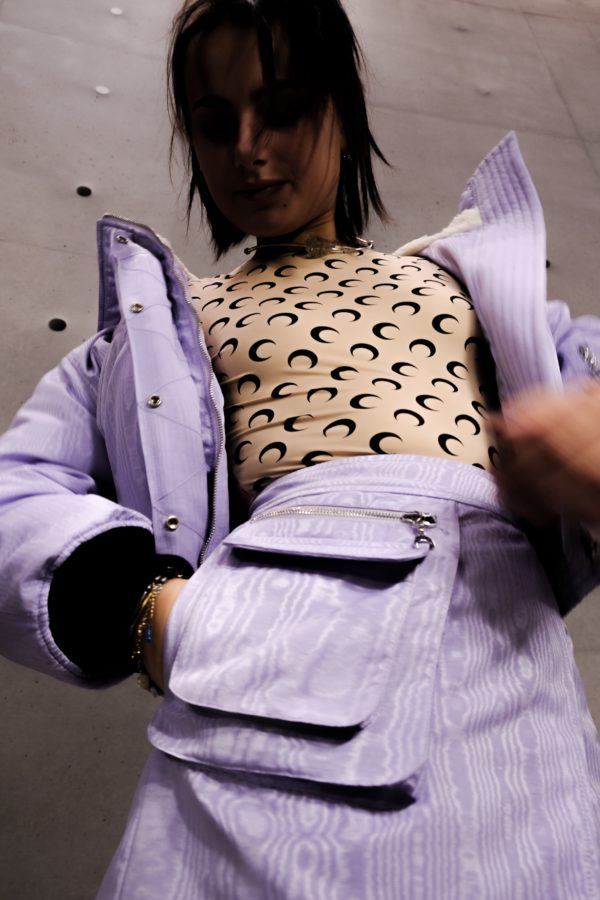 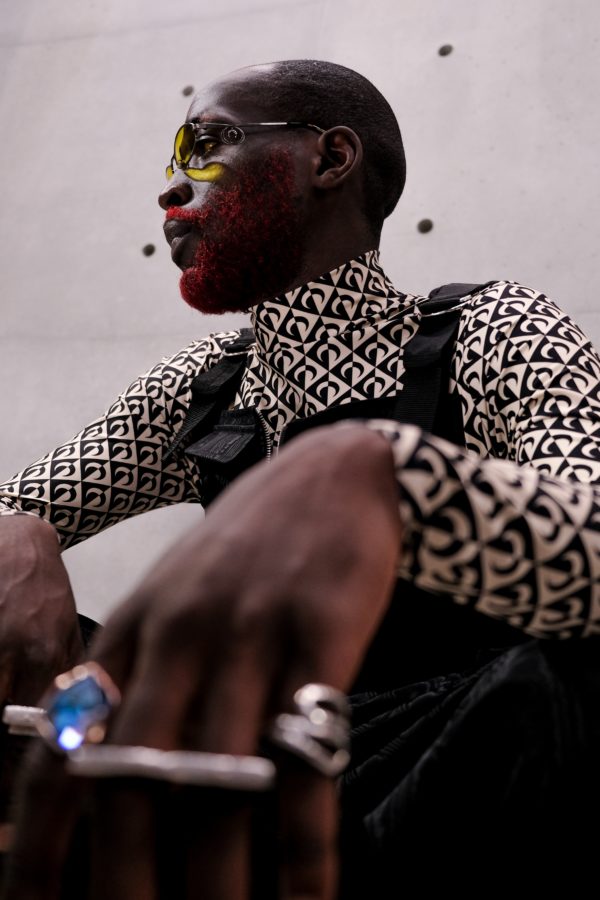 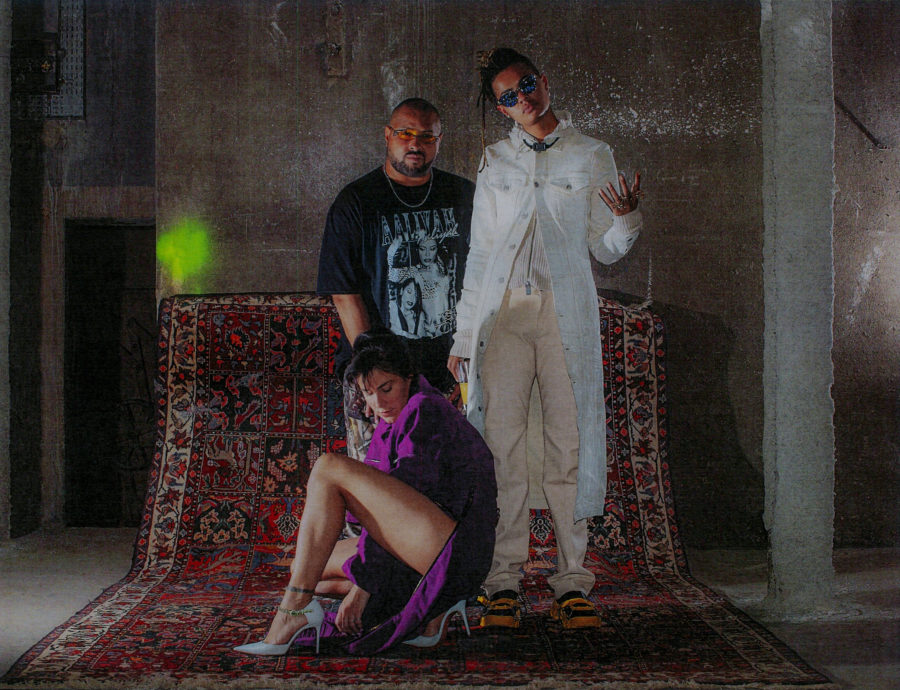 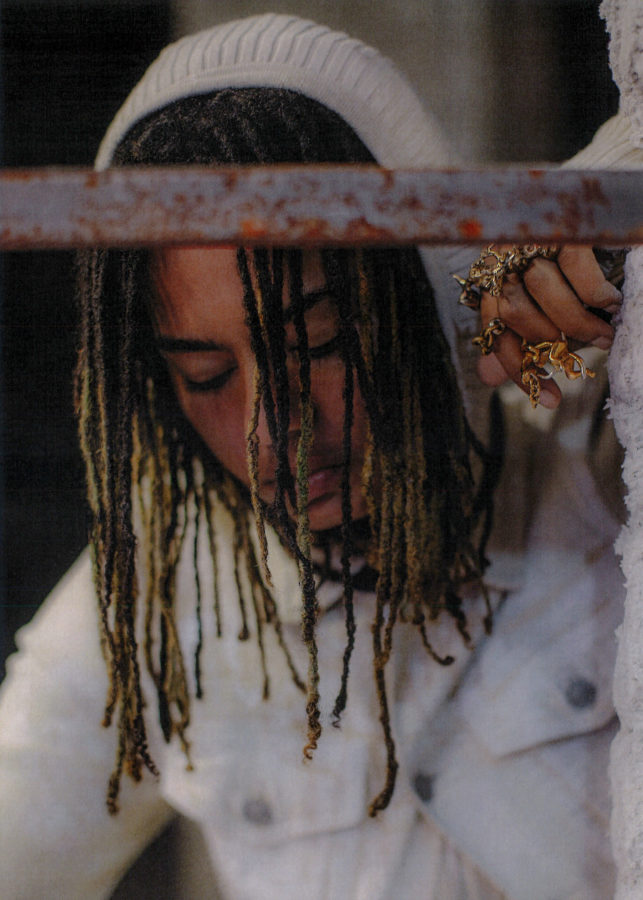 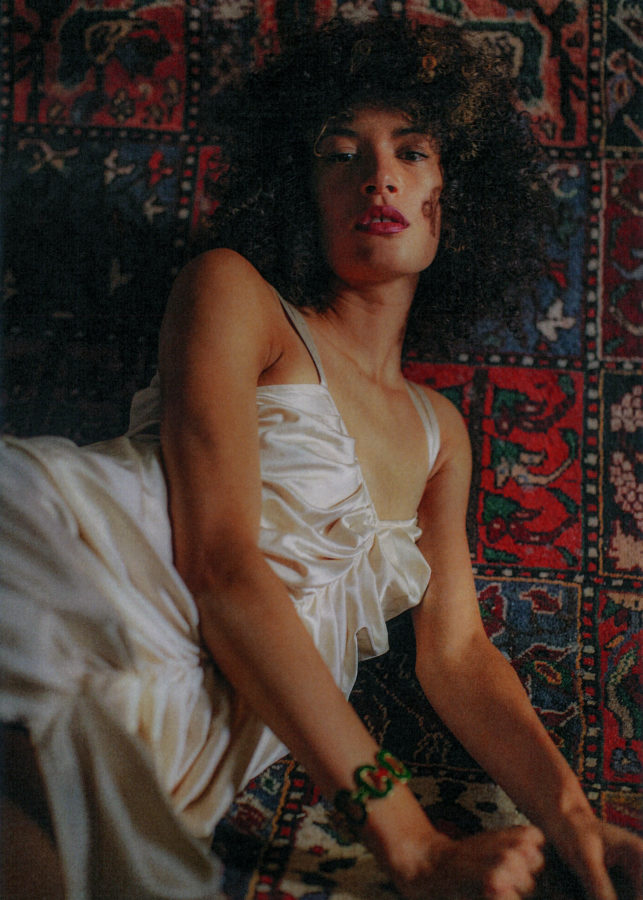 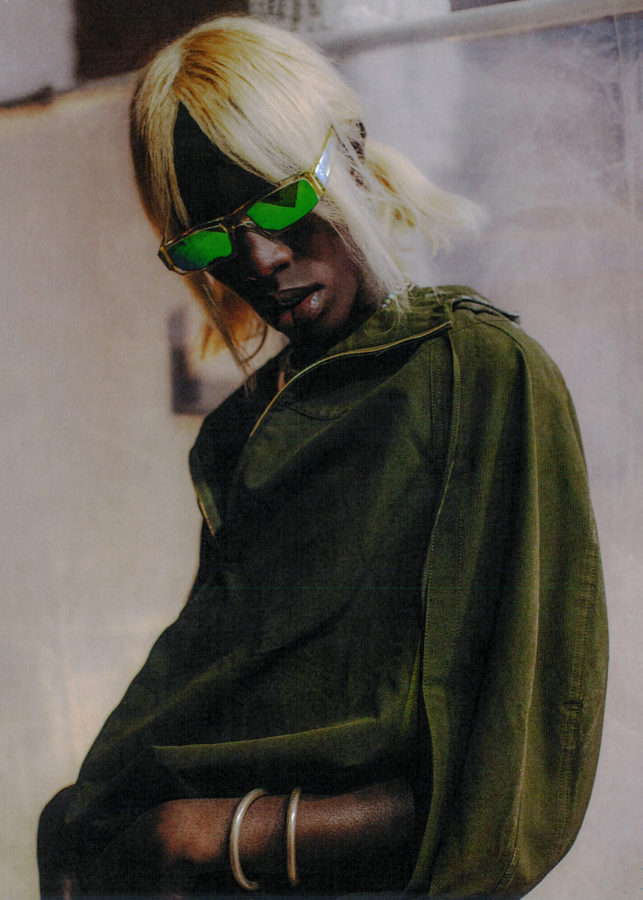 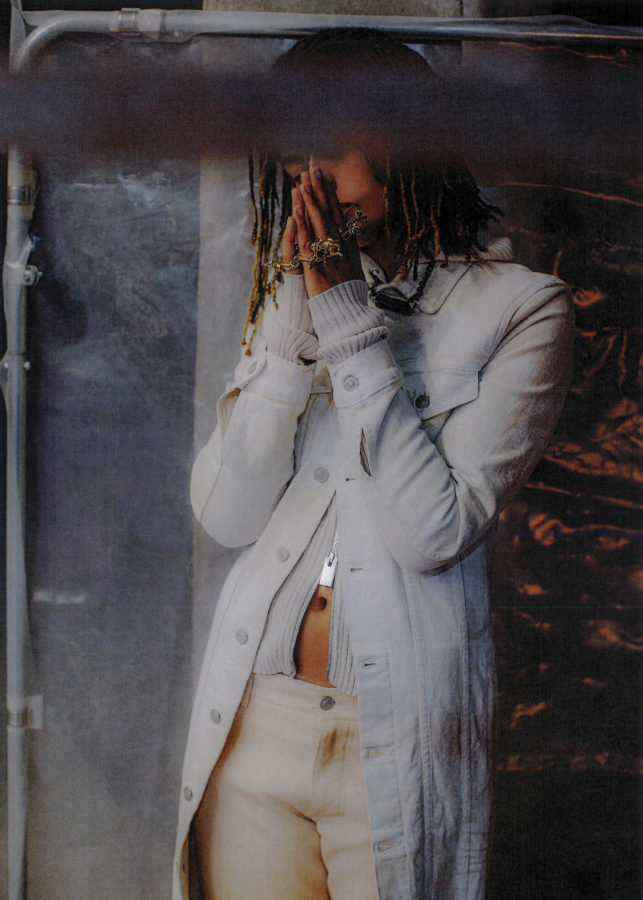 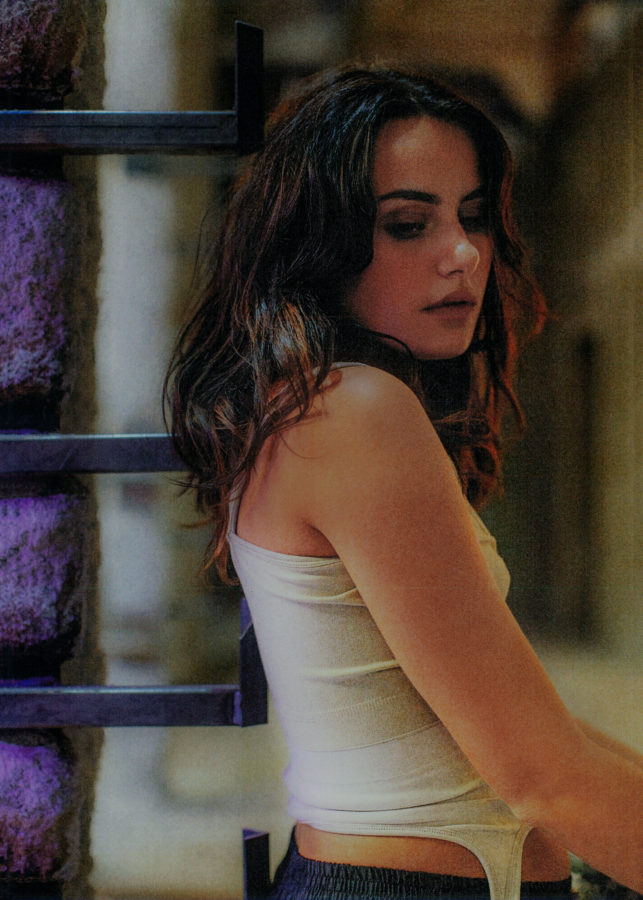 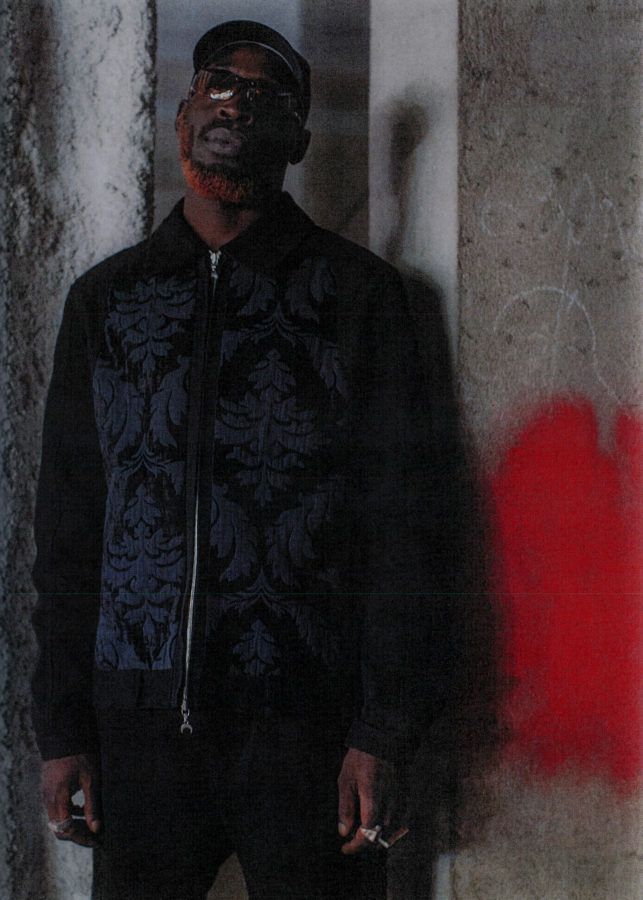