A true icon of the post-punk era, Peter Murphy left a profound mark on the English and international music scene of the late seventies and eighties with his signature style and voice. Starting out as the lead singer of Bauhaus, whose hits include ‘Bela Lugosi’s dead’ and ‘She’s in parties’, he later formed the experimental group Dalis Car with Japan’s masterful bassist, Mick Karn, whose first eponymous album would unfortunately also be their last, following the bassist’s untimely passing.

Now living on a Turkish Island, Peter Murphy continues to produce solo albums to widespread  acclaim on the other side of the Atlantic, while Bauhaus has reunited for an international tour culminating at California’s Cruel World festival in May 2022, with a dream lineup including Morrissey, Psychedelic Furs, Blondie, Echo and the Bunnymen, and more.

Discover the full interview with Armelle Leturcq, out now in crash 94, ‘Vegetal Guerrilla’ 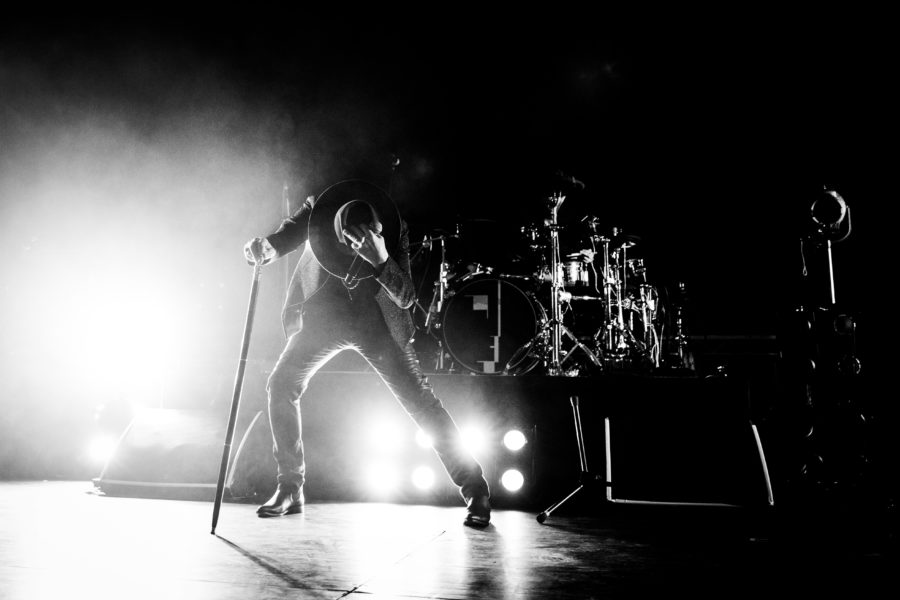 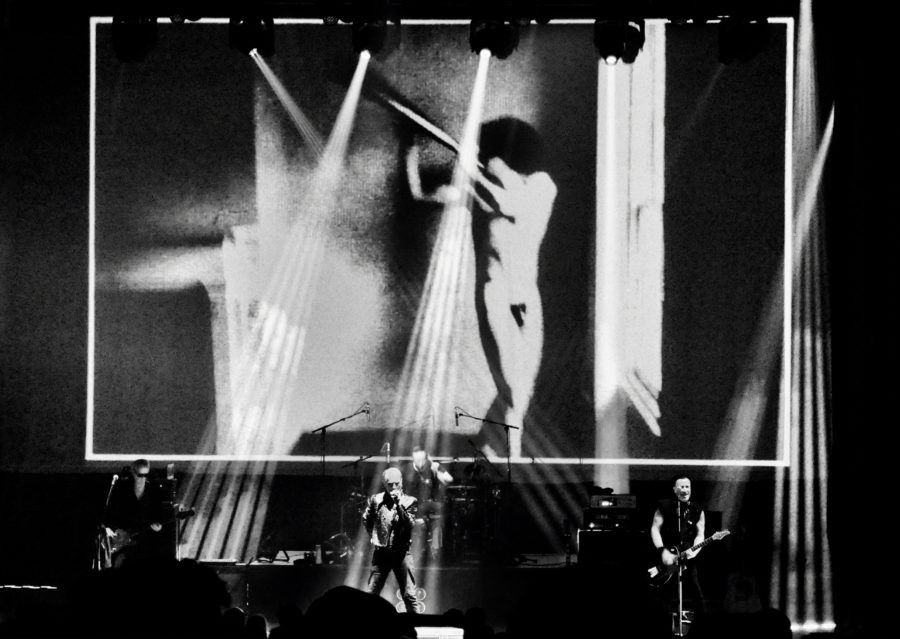 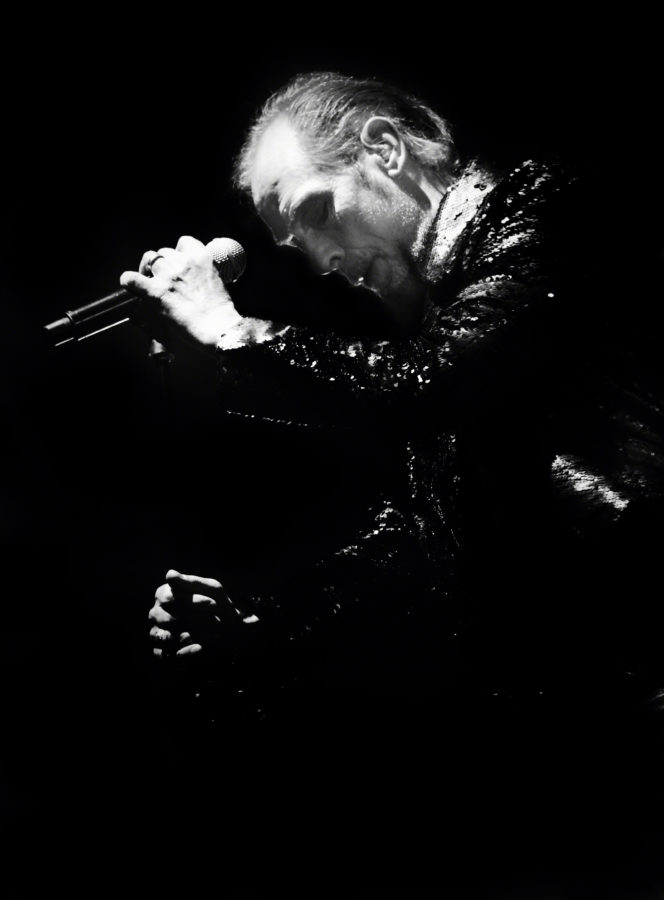 5 thoughts on "PETER MURPHY IN CRASH 94"