Among the eight finalists, the jury awarded the LVMH Prize to Steven Stokey Daley, 25, a London-based British designer and founder of S.S. Daley, a women’s and men’s ready-to-wear brand. He receives a 300,000 euro endowment and will benefit from a one-year mentorship at LVMH in a number of areas of expertise, presented by actress Cate Blanchett at the ceremony.

Delphine Arnault said: “I am very happy that Steven Stokey Daley has won the LVMH 2022 Prize for his brand S.S. Daley. He reinvents the codes of the suit by playing with the clichés of English aristocratic culture. This year, the jury decided to select two winners for the Karl Lagerfeld Prize: Eli Russell Linnetz for ERL, who draws inspiration from the culture of Venice Beach and his native California to create joyful, cool and sensual fashion, and Idris Balogun for Winnie New York, who renews the codes of colorful elegance inspired by the classics of men’s clothing.”

In addition, three young fashion school graduates were also honored: Filippo Bendanti, a graduate of Università Iuav di Venezia (Venice); Miriam Griffiths, a graduate of Central Saint Martins (London); and Valeria Pasco, a graduate of Ateliers Alix (Paris). They each receive a 10,000 euro prize and will join the studios of Dior Femme, Louis Vuitton Femme and Dior Homme, respectively, for one year.

Like the LVMH Group, which is deploying a global environmental strategy, the LVMH Young Fashion Creators Prize aims to support the winners in integrating environmental issues into their design and production processes. Each winner will receive specific support and a grant of 20,000 euros and 10,000 euros respectively from the Nona Source platform, which gives a second life to the dormant stocks of materials from the Group’s Fashion and Leather Goods companies.

The tenth edition of the LVMH Young Fashion Creators Prize will take place in 2023. 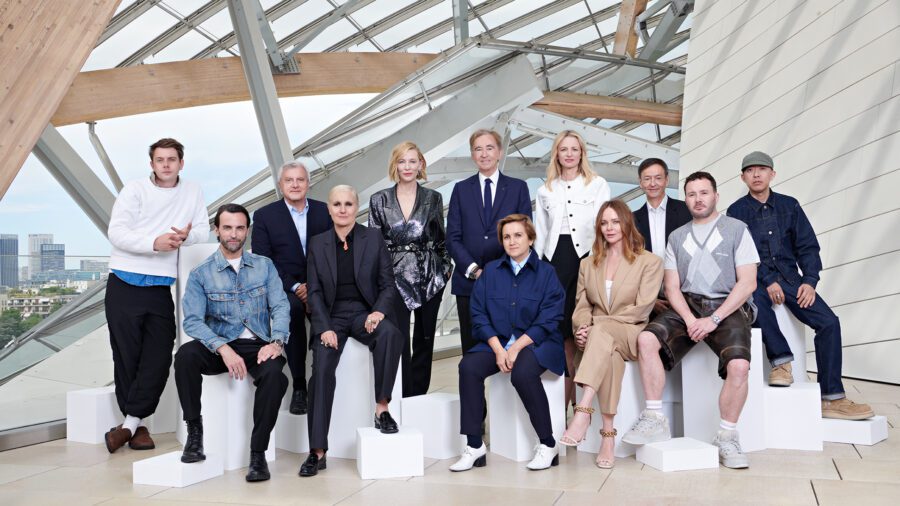 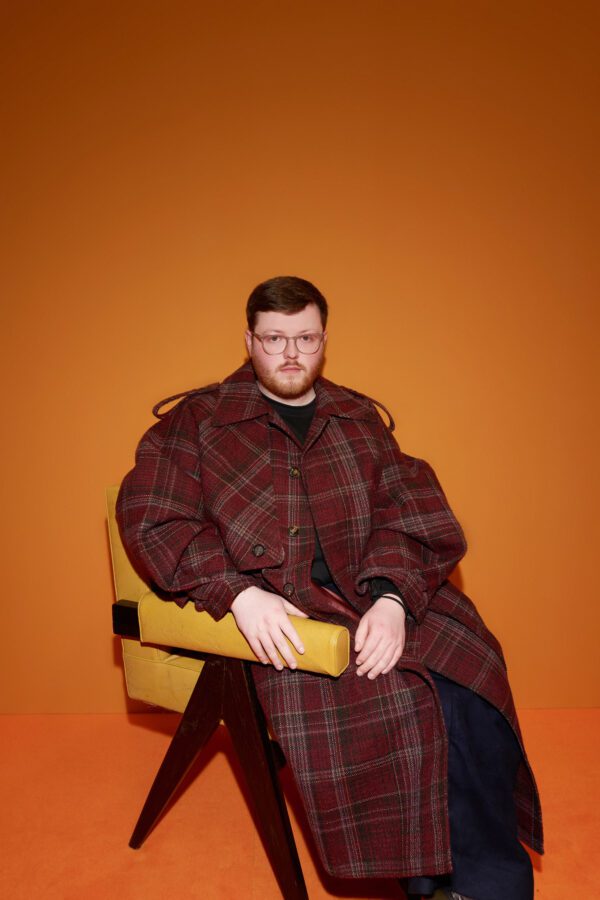 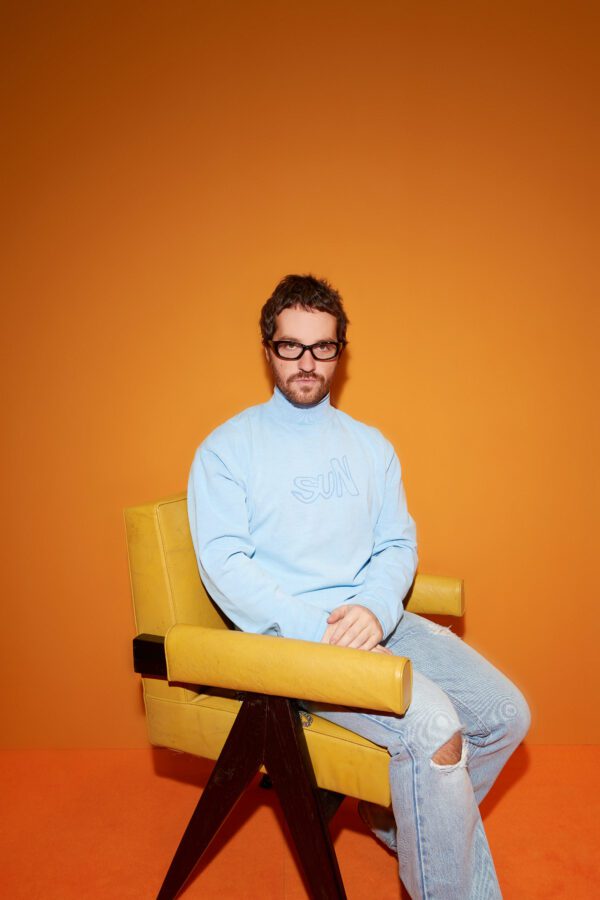 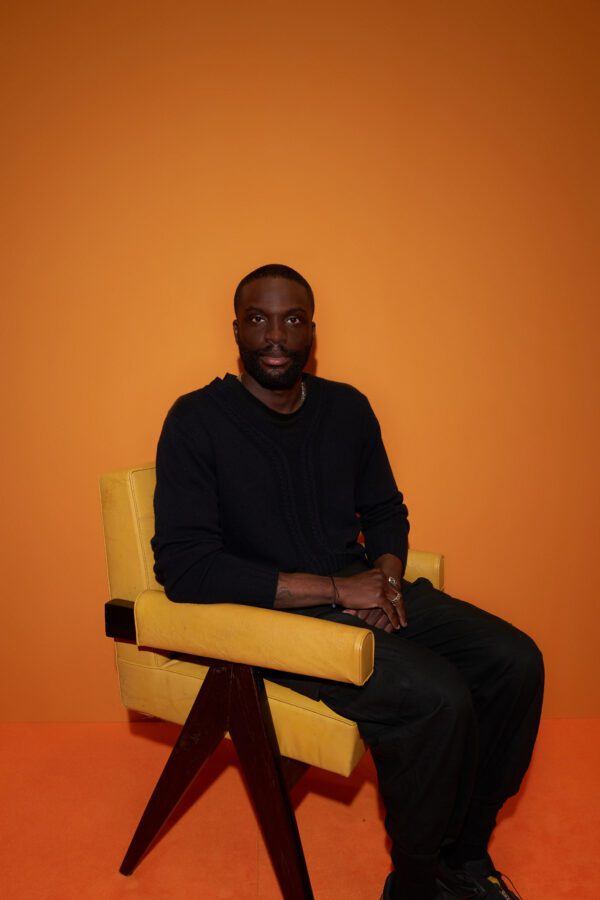 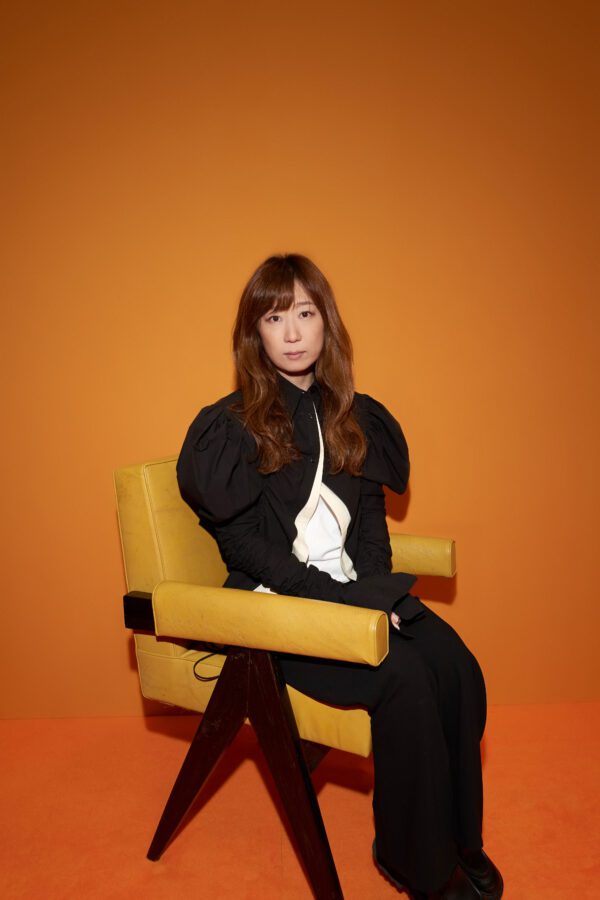 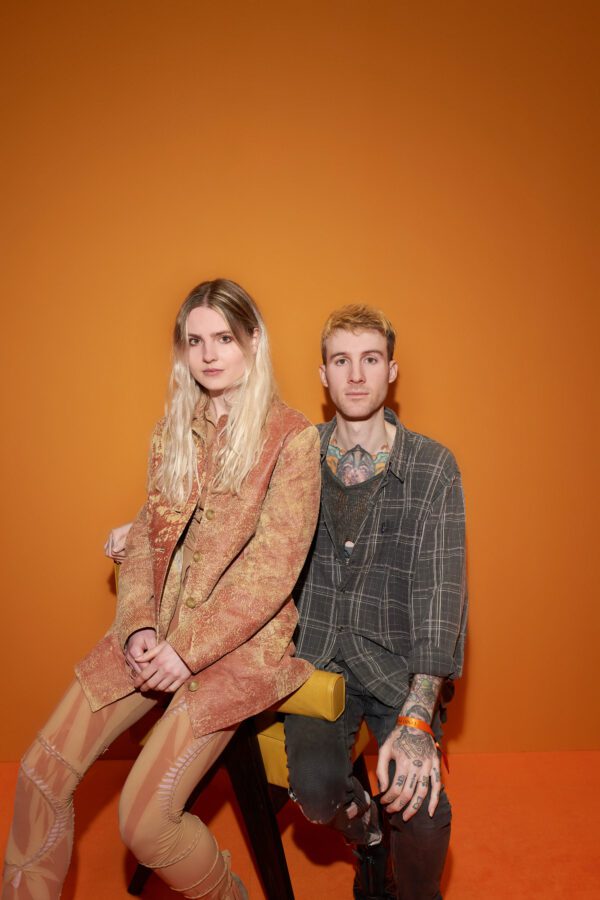 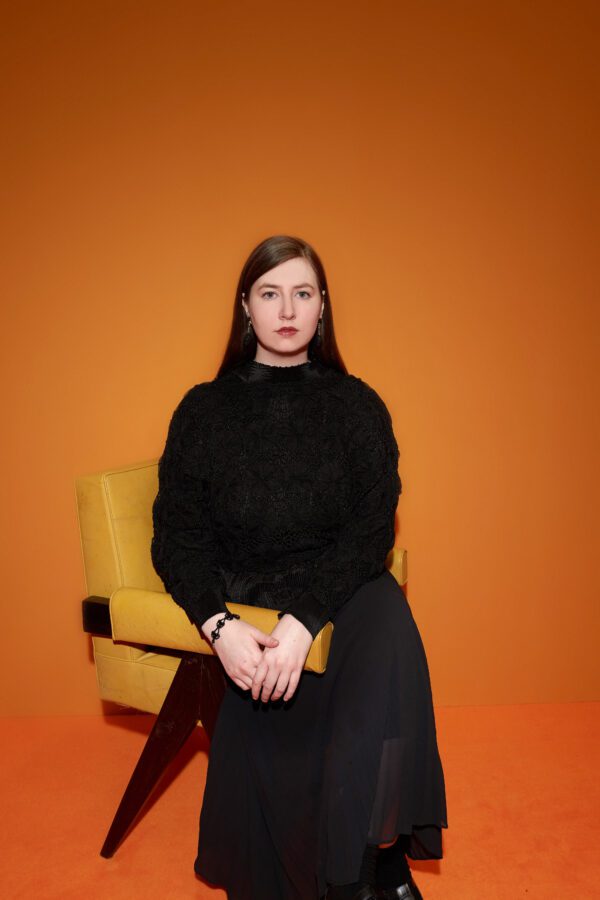 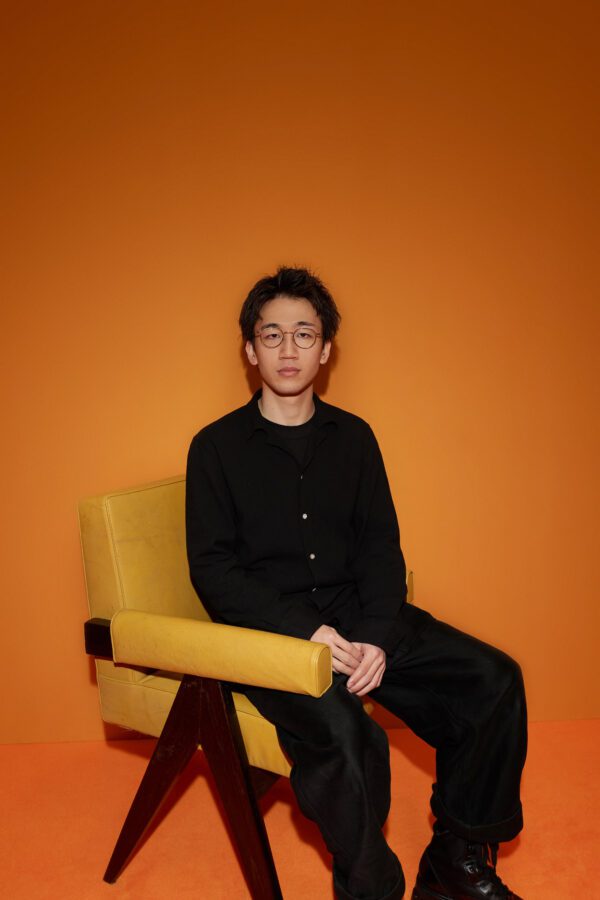 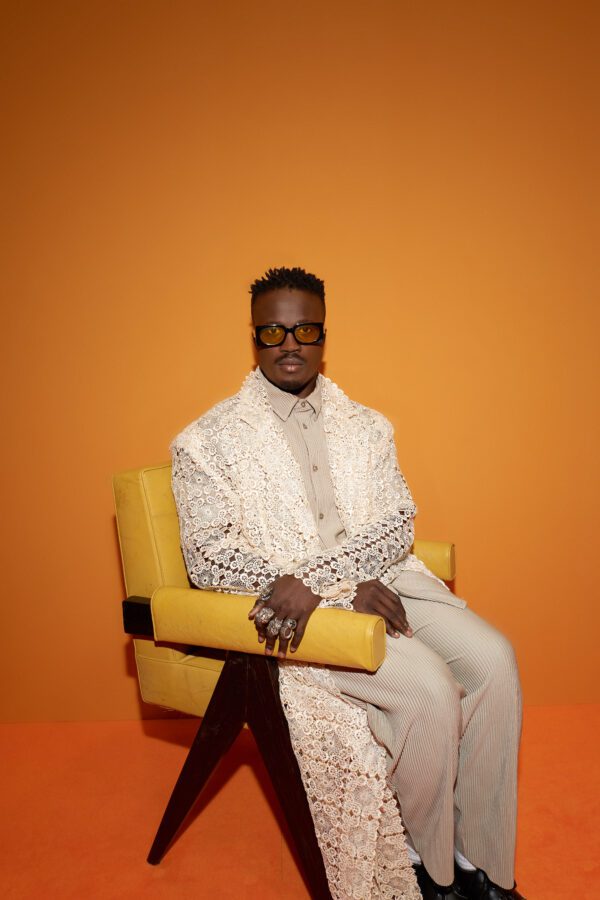 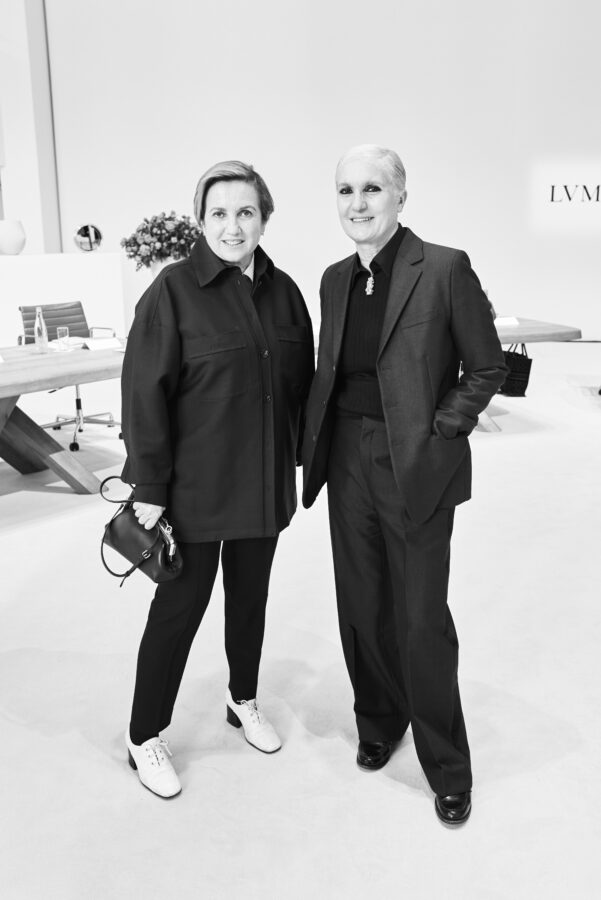 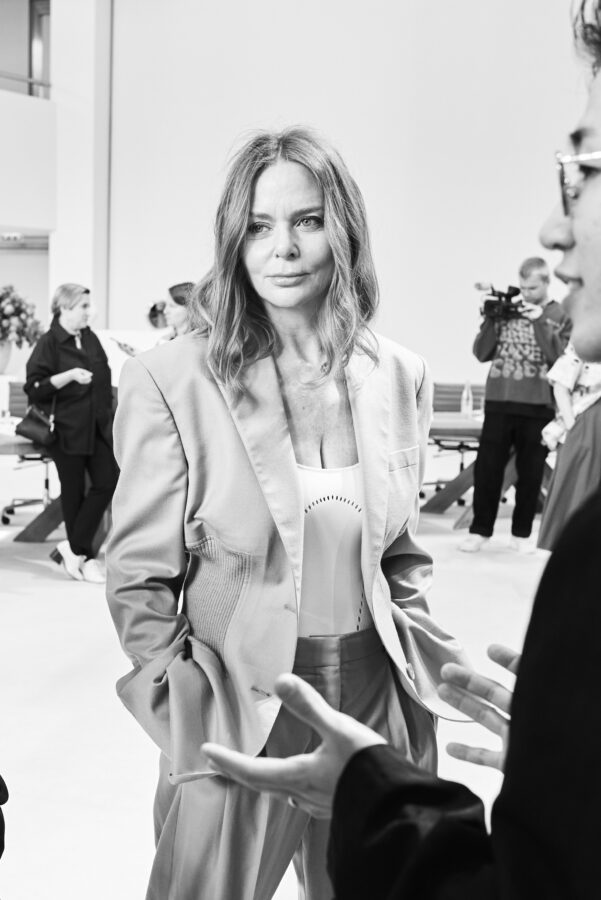 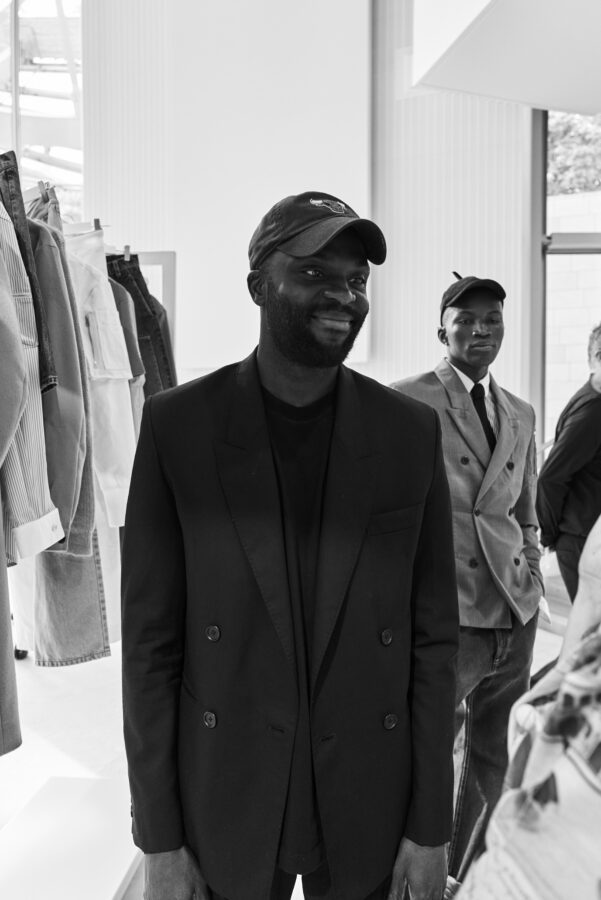 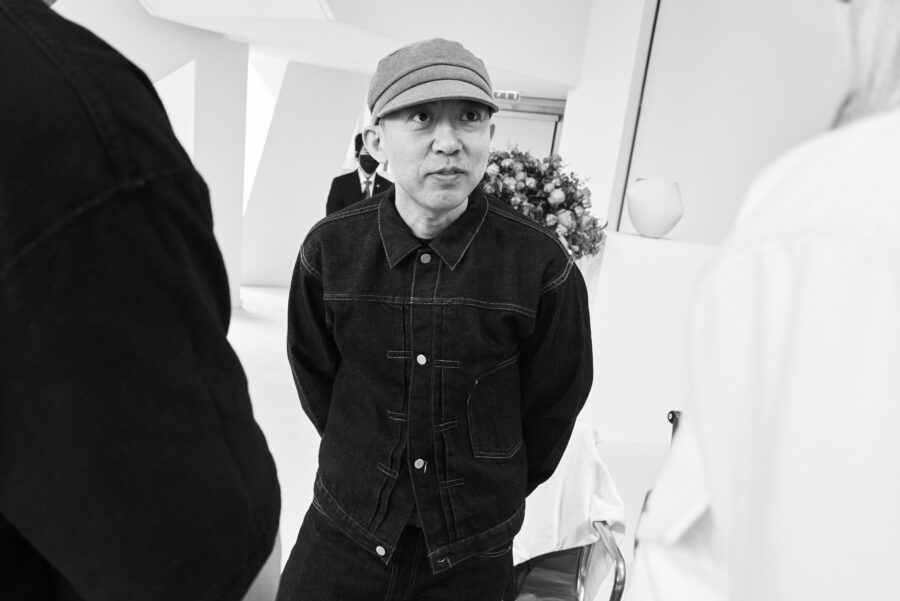 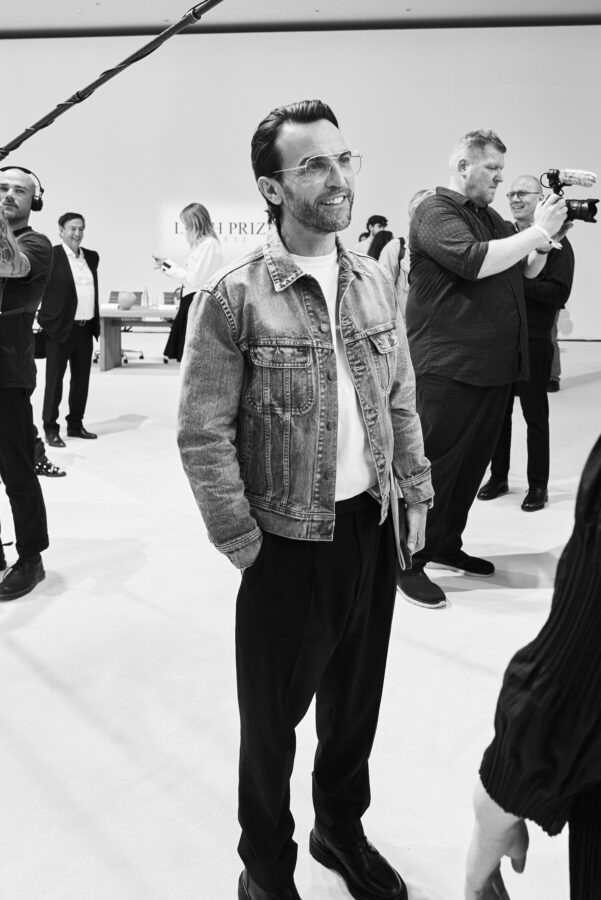 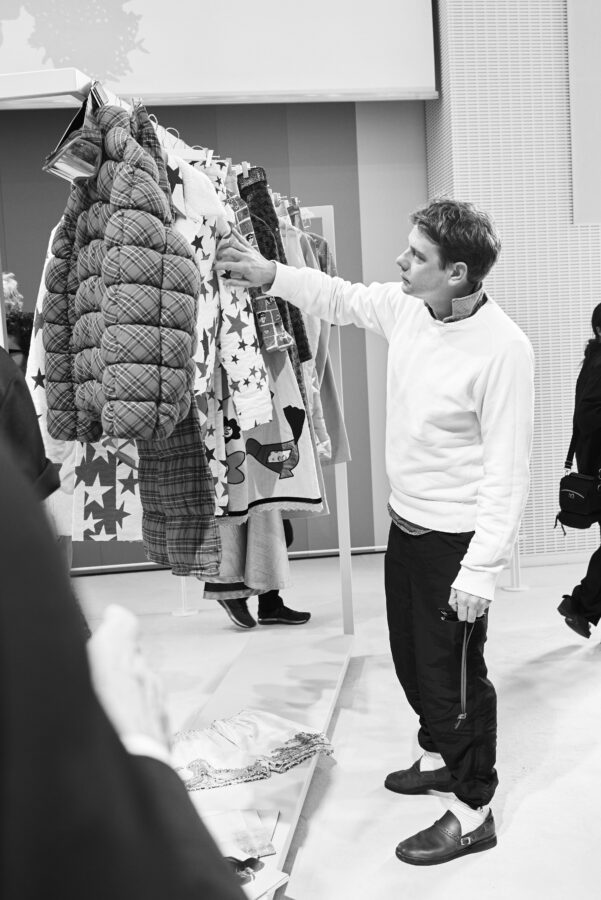 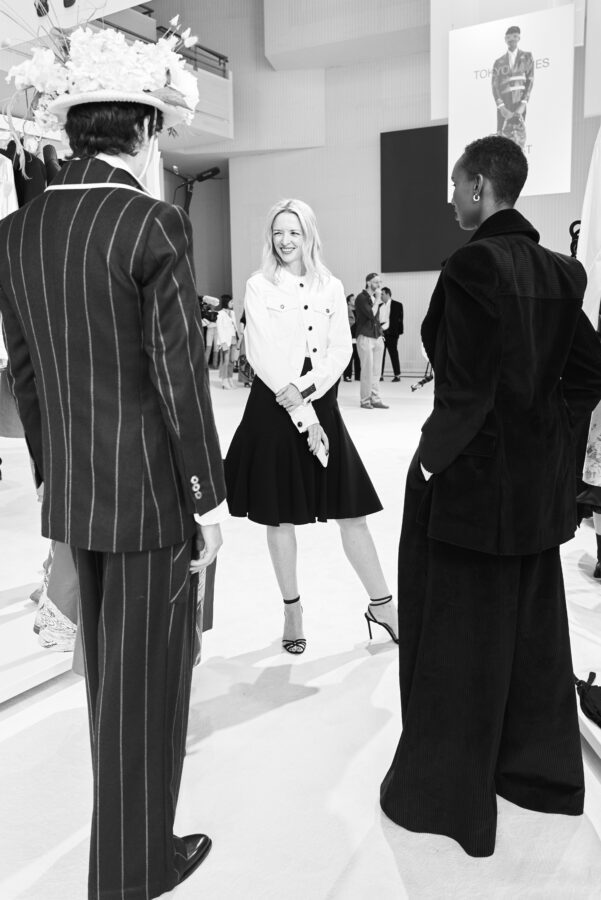 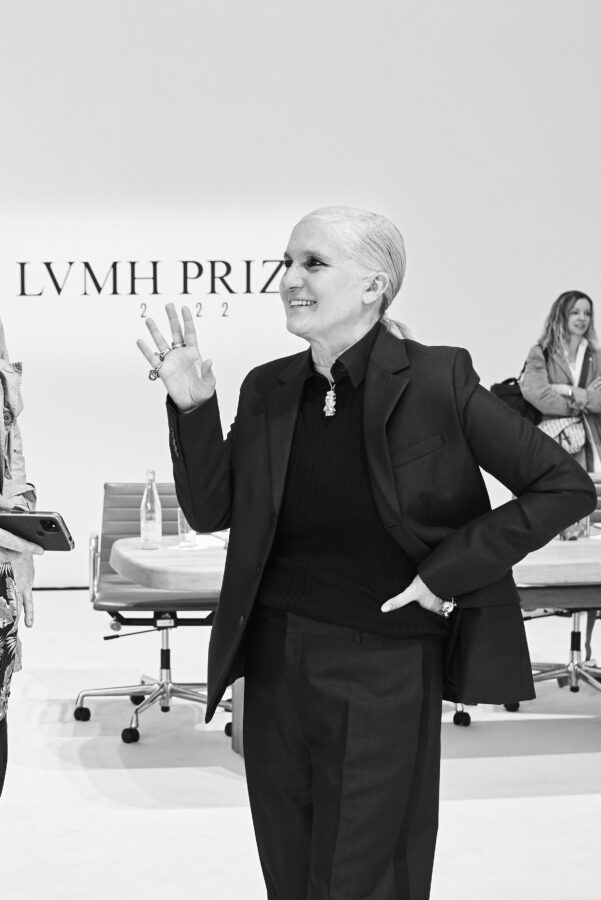 Boot On, Boot Up