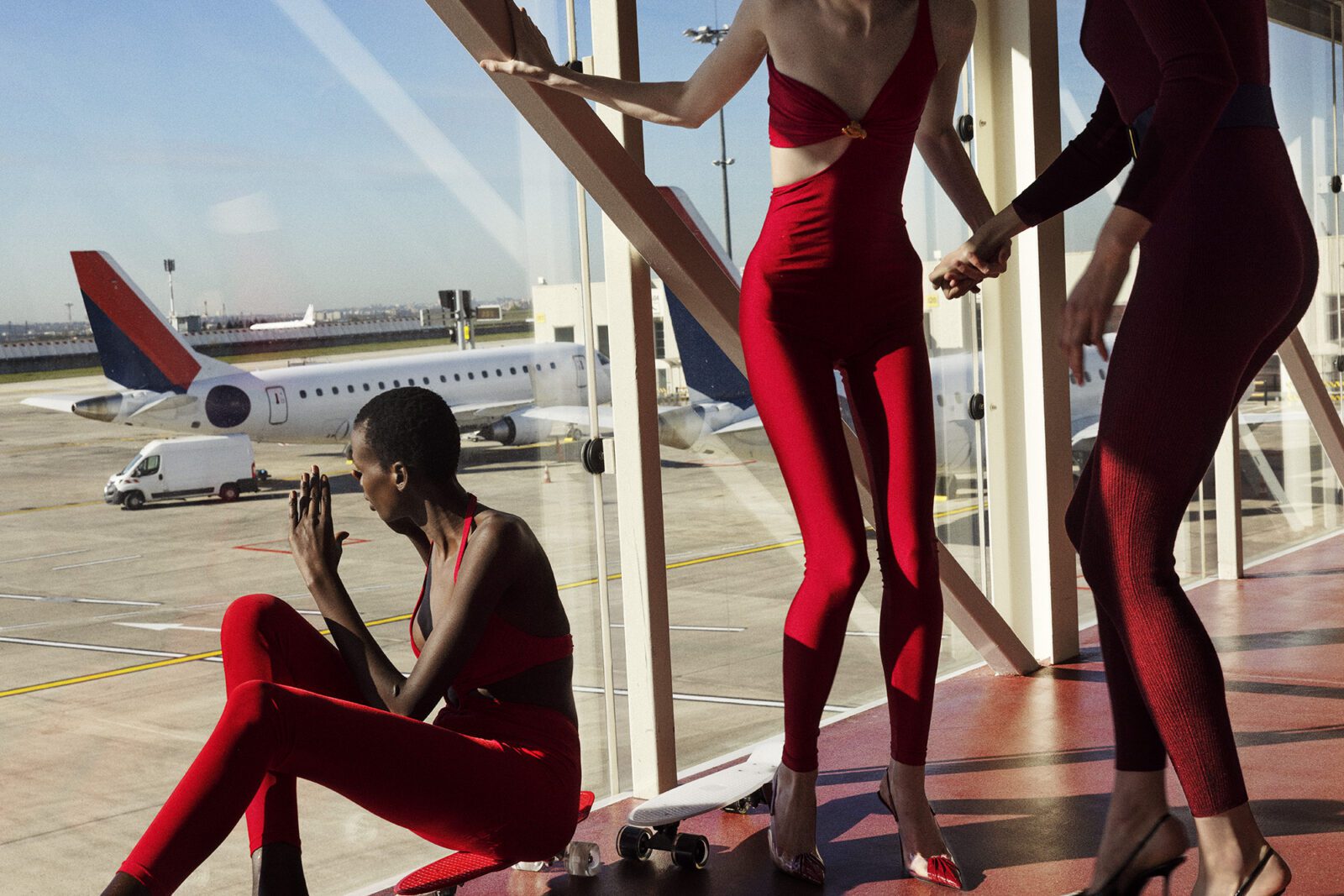 For the past few years, Saint Laurent has been increasingly involved in cultural and artistic endeavors through various projects, in particular the SELF Project, which aims to give carte blanche to an artist, selected by Anthony Vaccarello, to interpret his or her vision of our society through the values specific of the Saint Laurent world. SELF projects have included photographic works by Daido Moriyama and Vanessa Beecroft, and videos by Bret Easton Ellis, Gaspar Noé, and Abel Ferrara.

For SELF 07, Saint Laurent has called upon 6 photographers from the Magnum agency to create 6 exhibitions that will take place simultaneously in Paris, London, New York, Seoul, Shanghai, and Tokyo. For Paris, renowned Belgian and Paris based photographer Harry Gruyaert was chosen by Anthony Vaccarello. Part of Magnum Photos since 1982, Gruyaert has published, among other importants works, the two editions of Rivages (Edges), published in 2003 and 2008, a testimony of how Gruyaert likes to work in different environments, with contrasting lights and colors. He chose Charles de Gaulle Airport as his backdrop to combine his style with Anthony Vaccarello’s clothing. Being a photographer who prefers to work in color, Gruyaert specifically requested colorful looks for the shoot which conveniently coincided with the vibrant Spring/Summer 22 collection. The series of photos taken at CDG will be presented in an ephemeral structure open to the general public in the gardens of the Palais Royal. The exhibition is free and open to all from June 9th to the 12th.

Discover a selection of Harry Gruyaert’s photos below.