KOUDLAM RETURNS WITH A NEW ALBUM 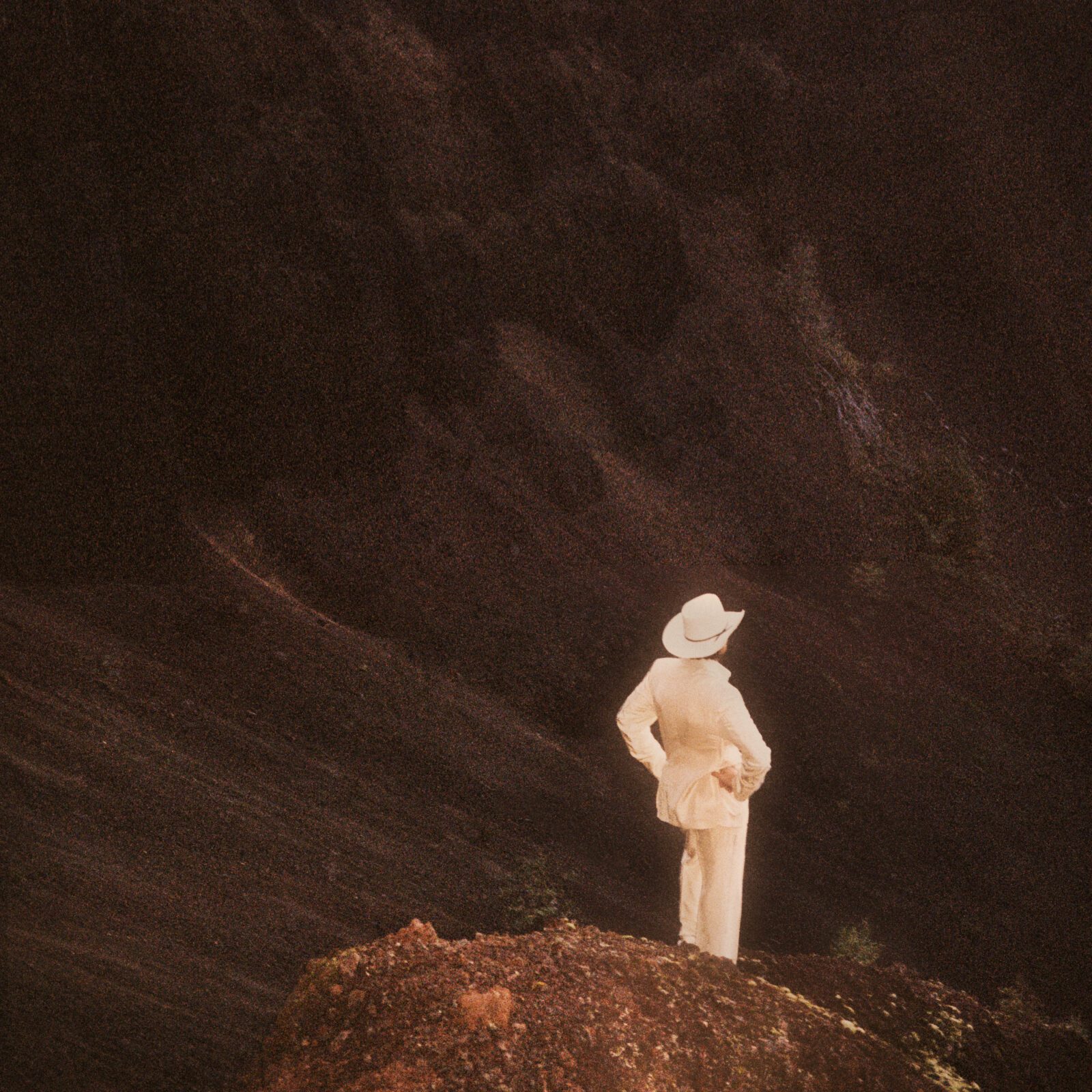 After several years of absence Koudlam returns with a new album with Pan European Recording, set for release on October 28th, the first single as already been released, « My Church. » Originating from Abidjan, Ivory Coast, Koudlam spent his teenage years between Africa, North Dakota, Mexico City and the French Alps. Now living in Paris, his first live performances quickly secure a devoted fanbase, notably in the art world. Koudlam signed with Pan European Recording in 2008 and has released an EP and three, soon four, studio albums with the label. Two of the songs of his new album, Precipice Fantasy,  were the soundtrack for the Louis Vuitton Fall/Winter 2022-23 Women’s show at the Musée d’Orsay during Paris Fashion Week. See the show featuring Koudlam’s soundtrack below as well as the clip for his new single, « My Church. » 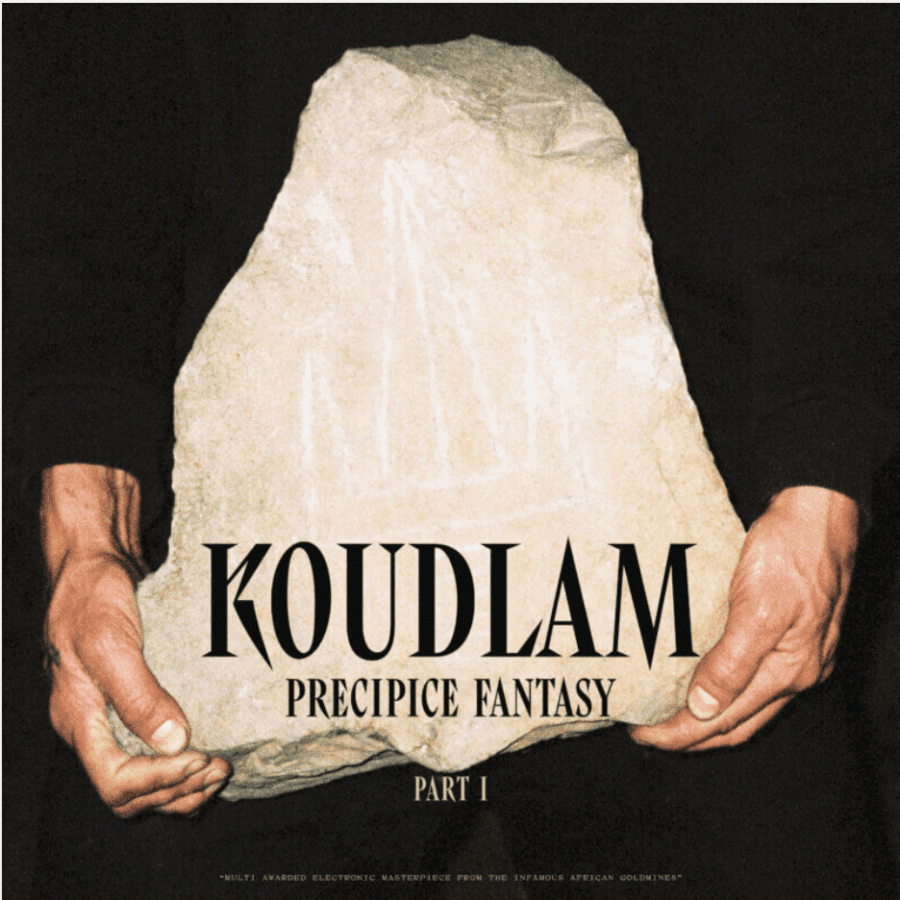