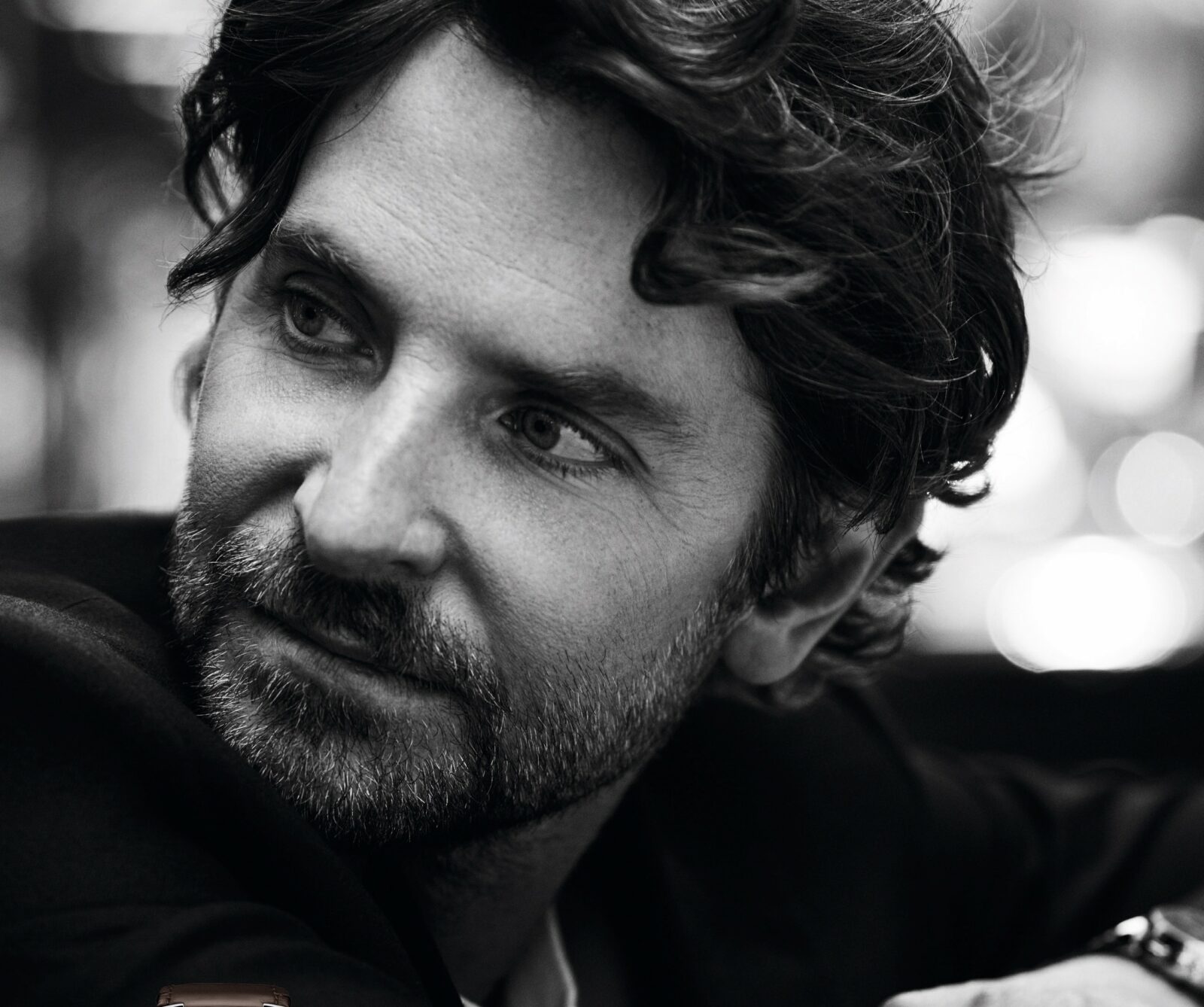 Louis Vuitton has announced Bradley Cooper has their new ambassador. In his first campaign, Cooper lends his image to the Tambour Twenty, an ultra-limited edition collector’s model created by the House for the 20th anniversary of the iconic Tambour wristwatch. The American star appears in a film by Oscar-winning director Damien Chazelle and in portraits by photographer Boo George.
The internationally renowned Hollywood actor Bradley Cooper has received nine Oscar nominations, numerous awards and nominations for BAFTA, SAG and Grammy Awards. Recently, he took on the roles of director, co-writer and co-producer of Maestro, which is scheduled for release in 2023. The biopic currently in production chronicles the marriage of legendary conductor Leonard Bernstein, played by Cooper and Felica Montealegre.

Unveiled for the very first time in 2002, the Louis Vuitton Tambour watch breaks away from all the conventions of traditional watchmaking. At the heart of La Fabrique du Temps Louis Vuitton, inventiveness and audacity are combined with the excellence of Swiss watchmaking expertise. Over the years, the Tambour has evolved, and its aesthetics and technology have gained letters of nobility.

In 2022, the Tambour Twenty pays homage to the original version, from which it takes on the signature codes: an imposing 41.5 mm flared case, a brown dial, a yellow second hand and the letters « Louis Vuitton » engraved around the edge of the case. But the new variation also incorporates state-of-the-art mechanics – including an LV277 high-frequency automatic chronograph movement and a 22-carat oscillating weight – an engraving on the case back reminding us that the edition is limited to 200 pieces, and a custom-made Monogram canvas trunk.

To celebrate this historic anniversary, the Louis Vuitton campaign honors the optimism of youth and the dreams of tomorrow. The video, directed by Damien Chazelle, tells the story of the odyssey of a man and a young boy. The journey takes us from a lush forest to the urban jungle, from the infinite possibilities of the imagination to the fulfilment of a dream, on the streets of New York, in the shadow of the iconic Chrysler Tower. 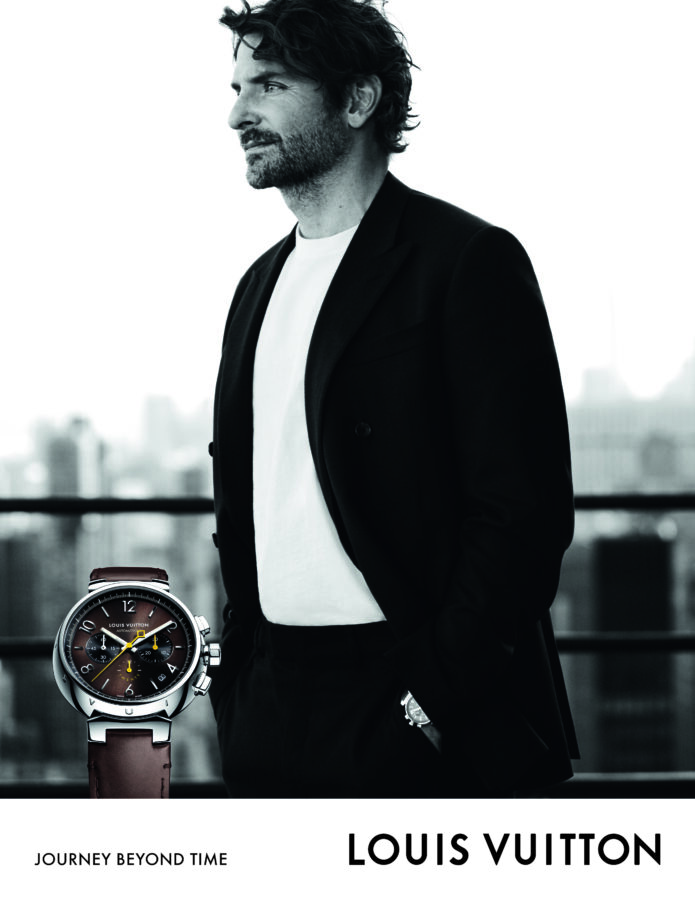