See Why the Cluny is a Must-Visit Museum in Paris

One of the most fantastic museums in Paris, the Cluny Museum – or Musée de Cluny – is France’s National Museum of the Middle Ages. Lovers of art, craft and history will be amazed by this breathtaking collection of artworks in the heart of the Latin Quarter. Shut for seven years for a major renovation, it reopened in May and now looks better than ever. Located in the 5th arrondissement near the Sorbonne University on the Left Bank, it’s also just a stroll from our elegant Paris Perfect holiday apartments, including the nearby La Place Dauphine apartments and the antique-filled vacation stay Pétrus also located on the Île de la Cité, which radiates heritage charm. 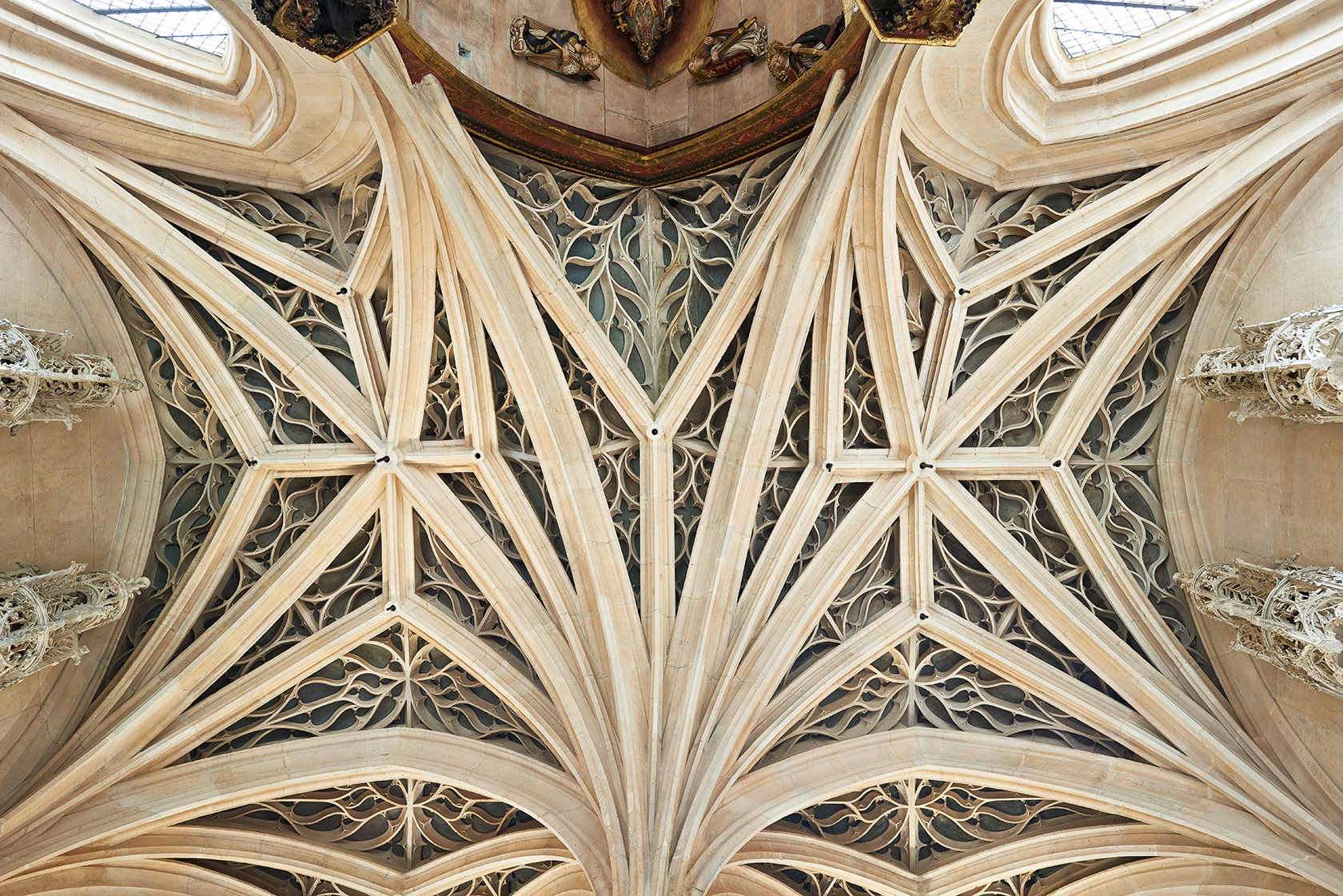 Who doesn’t love a unicorn? Visitors to the Cluny Museum can admire one of the most famous unicorns in the world, as it houses the iconic The Lady and the Unicorn series of tapestries, dating from around 1500 and typical of the curious mythology of the medieval era. Surrounded by a unicorn, lion, monkey, heron, rabbits and small dogs, the lady appears in a series of six finely woven, red tapestries devoted to the five senses with the final one intriguingly inscribed “To my only desire.” These “millefleurs” (thousand flowers) tapestries are also dotted with flowers, trees and plants, and are considered masterpieces of Western art. 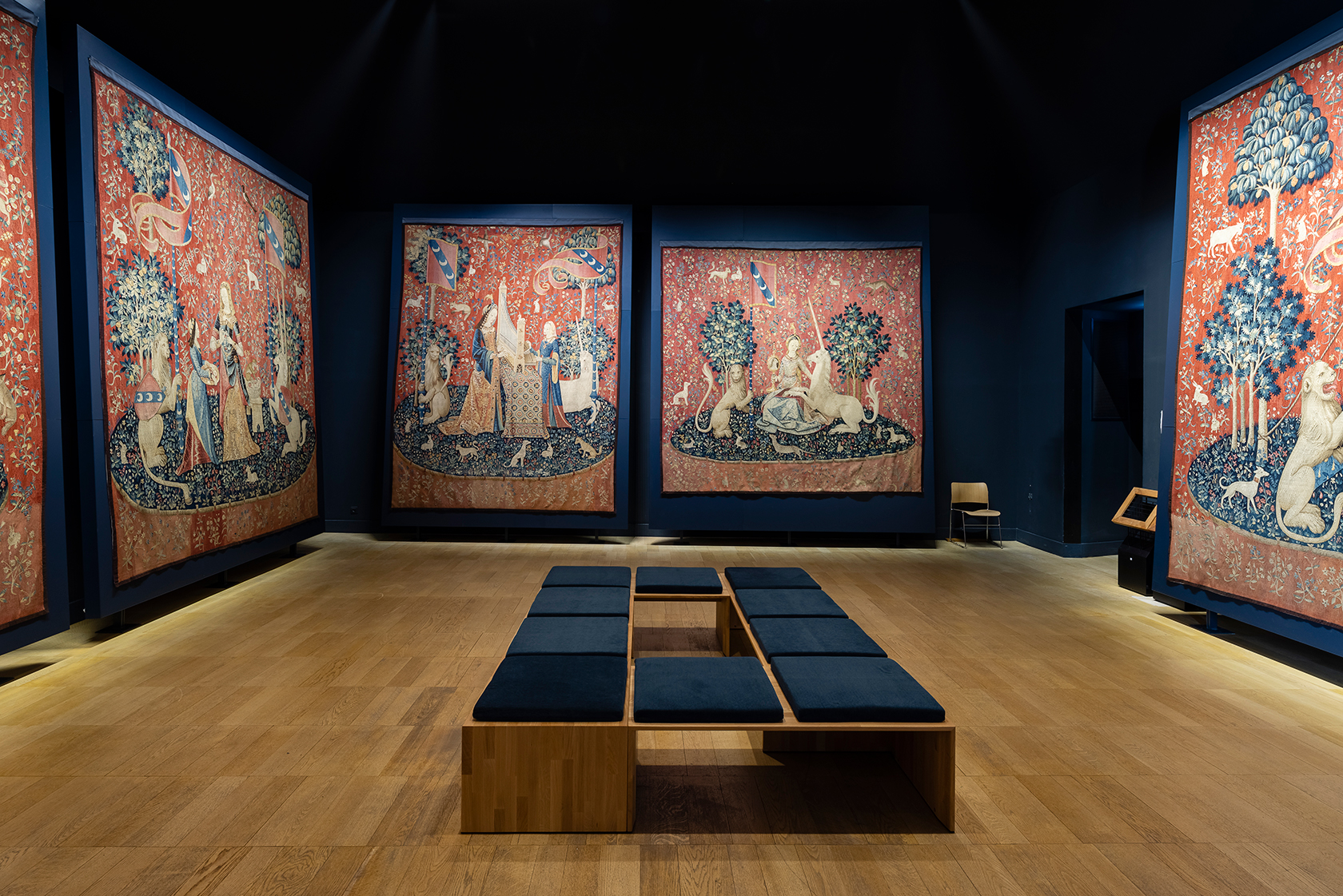 Less well known than some of the other must-visit museums in Paris, the Cluny Museum is set in the historic Hôtel de Cluny, a former townhouse built in 1485 for the Abbot of Cluny, with monastic roots going back to 1334. It’s right beside the site of an ancient Gallo-Roman thermal baths, of which only one monumental “cold room” remains. Founded in the 19th century, this state museum is based on the personal collection of Alexandre Du Sommerard, who was passionate about the medieval era and once lived in the building. Over the years the Cluny proved popular with travelers in the know, but suffered from being too hidden away and having a cramped, confusing layout. 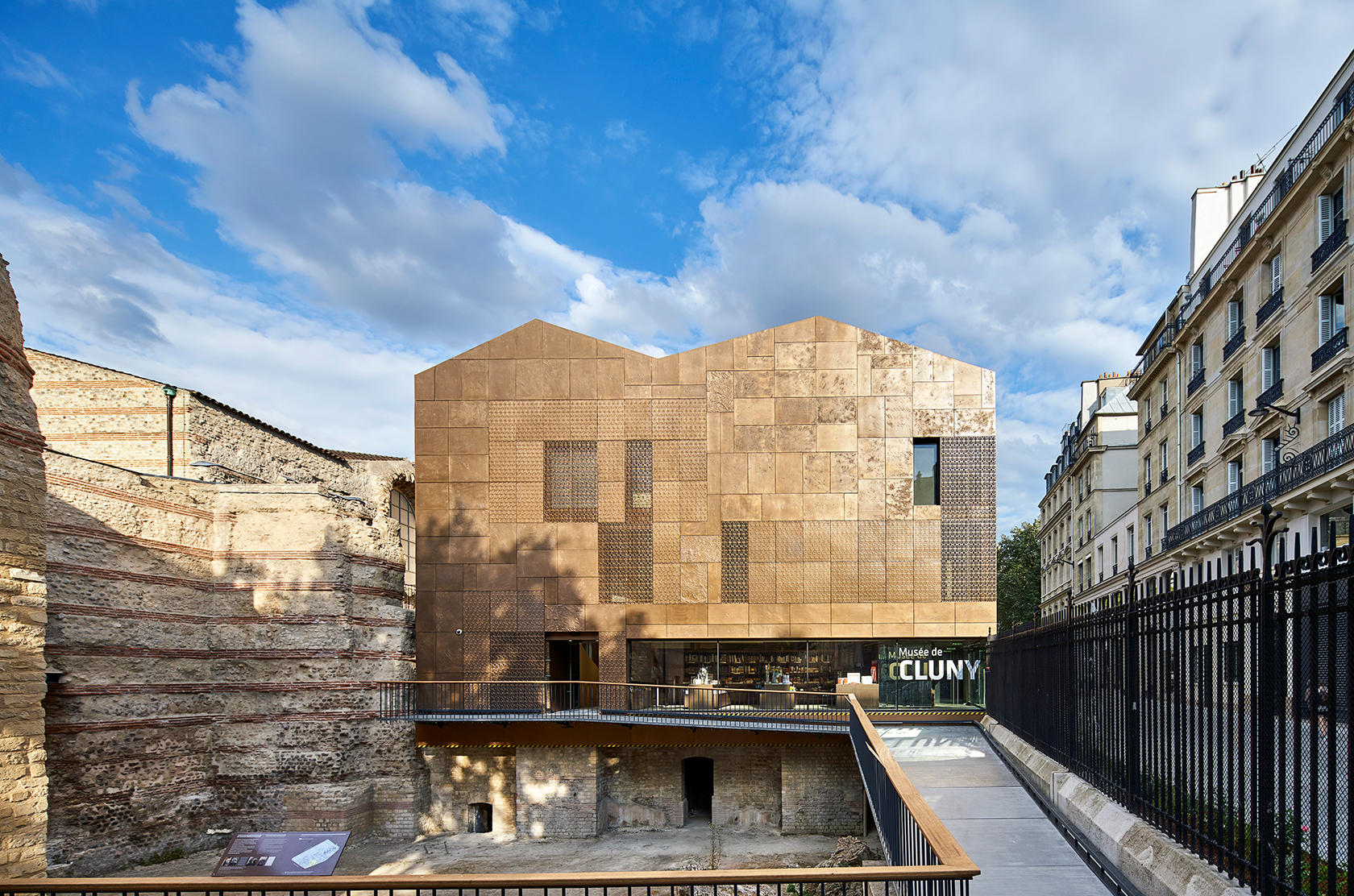 Now fully wheelchair-accessible after its €26 million renovation, the museum boasts a new, street-level entry and expanded reception area. Clad in bronze-colored aluminium panels and decorative metal mesh, this sleek modern extension by architect Bernard Desmoulin makes a striking contrast to the original historic building, a turreted Gothic-style mansion. The interior is lighter and more spacious too, with views over the Roman ruins. 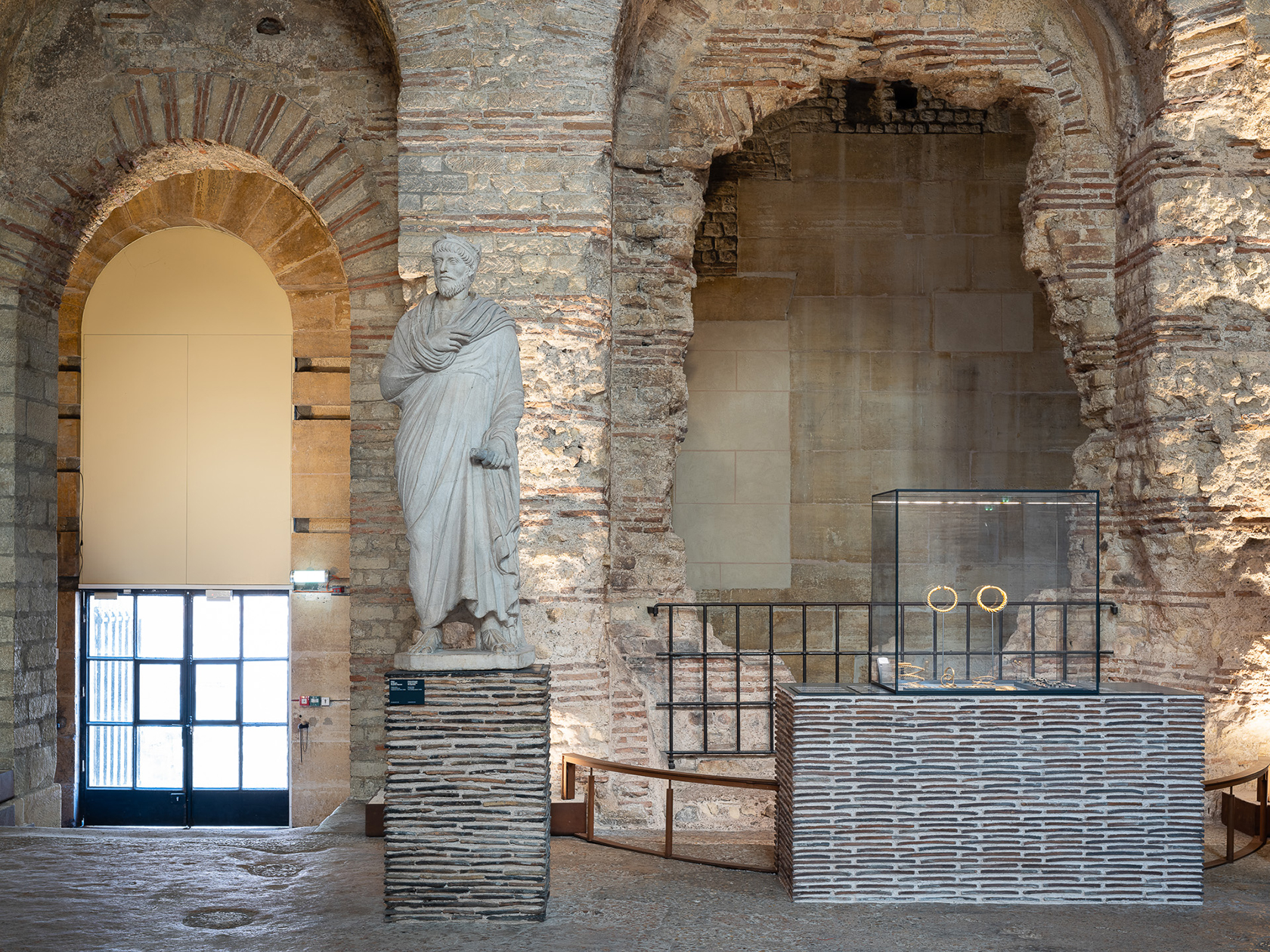 Home to a vast permanent collection of art, craft and tapestries, the museum’s 1,600 precious objects are displayed chronologically through 21 rooms, spanning from the first to the 15th centuries. The visitor journey is clearer than before, when themed rooms were devoted to different skills. Around 500 of the works have been freshly restored, allowing you to admire them in their full glory. Expect Gothic and Romanesque art, enamels, religious relics, books, illustrated manuscripts and jeweled Visigoth crowns. The updated museum has itself been described as “the jewel in France’s gallery crown.” 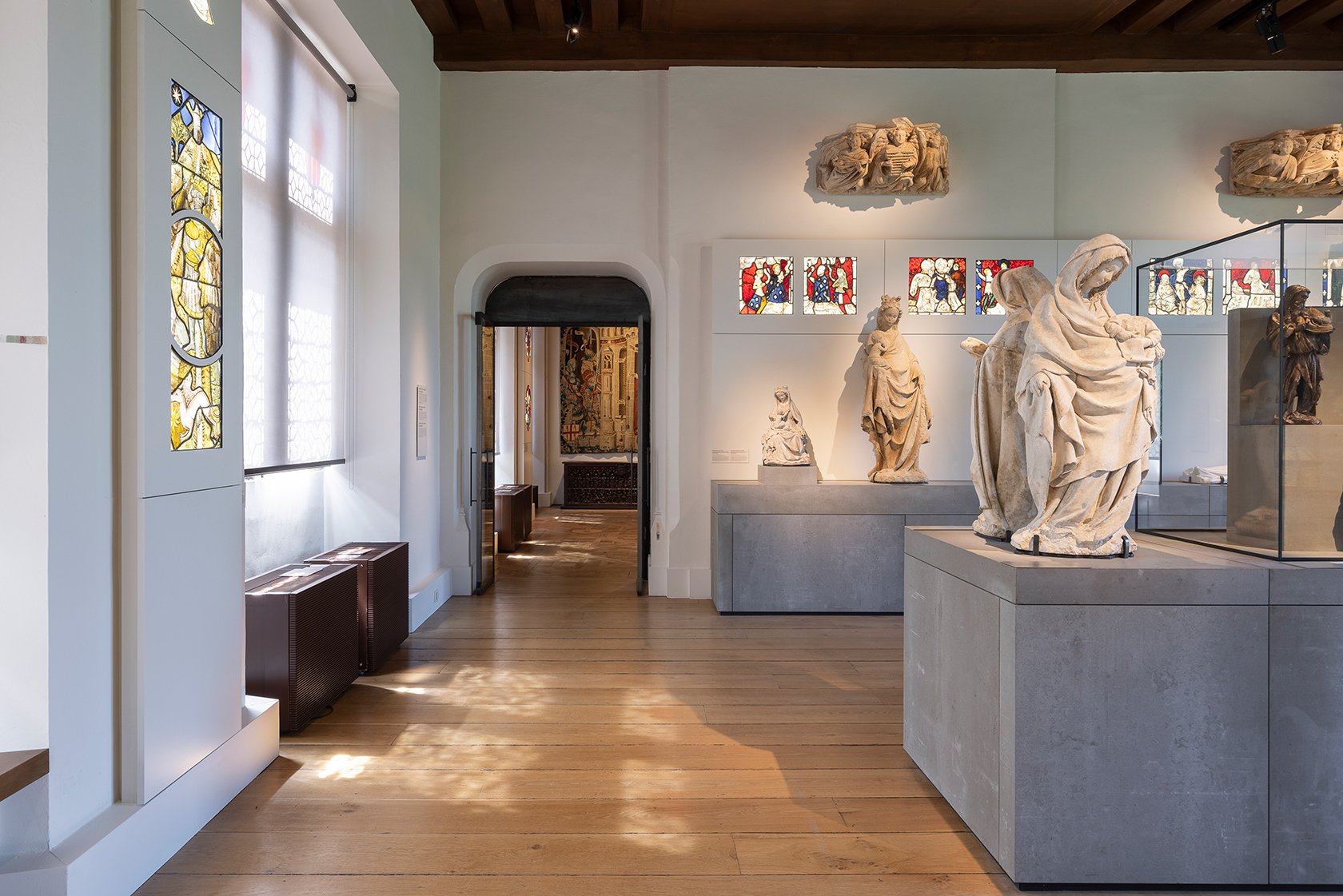 Highlights include the Golden rose ornament from Basel Cathedral’s treasury, a gift from the pope to a loyal follower. The cathedral’s ornate gold altar frontal is also dazzling. Sculptures of the Kings of Judah that once adorned Notre-Dame Cathedral are another key exhibit, rediscovered in the garden of a Paris house in 1977 after being ransacked during the French Revolution. They are joined by six statues of the Apostles from Sainte-Chapelle, also damaged during the revolution. Another head-turning piece is the Chess Players, a 15th-century stained-glass panel showing a man and woman engrossed in a chess game, hinting at romantic sparring. 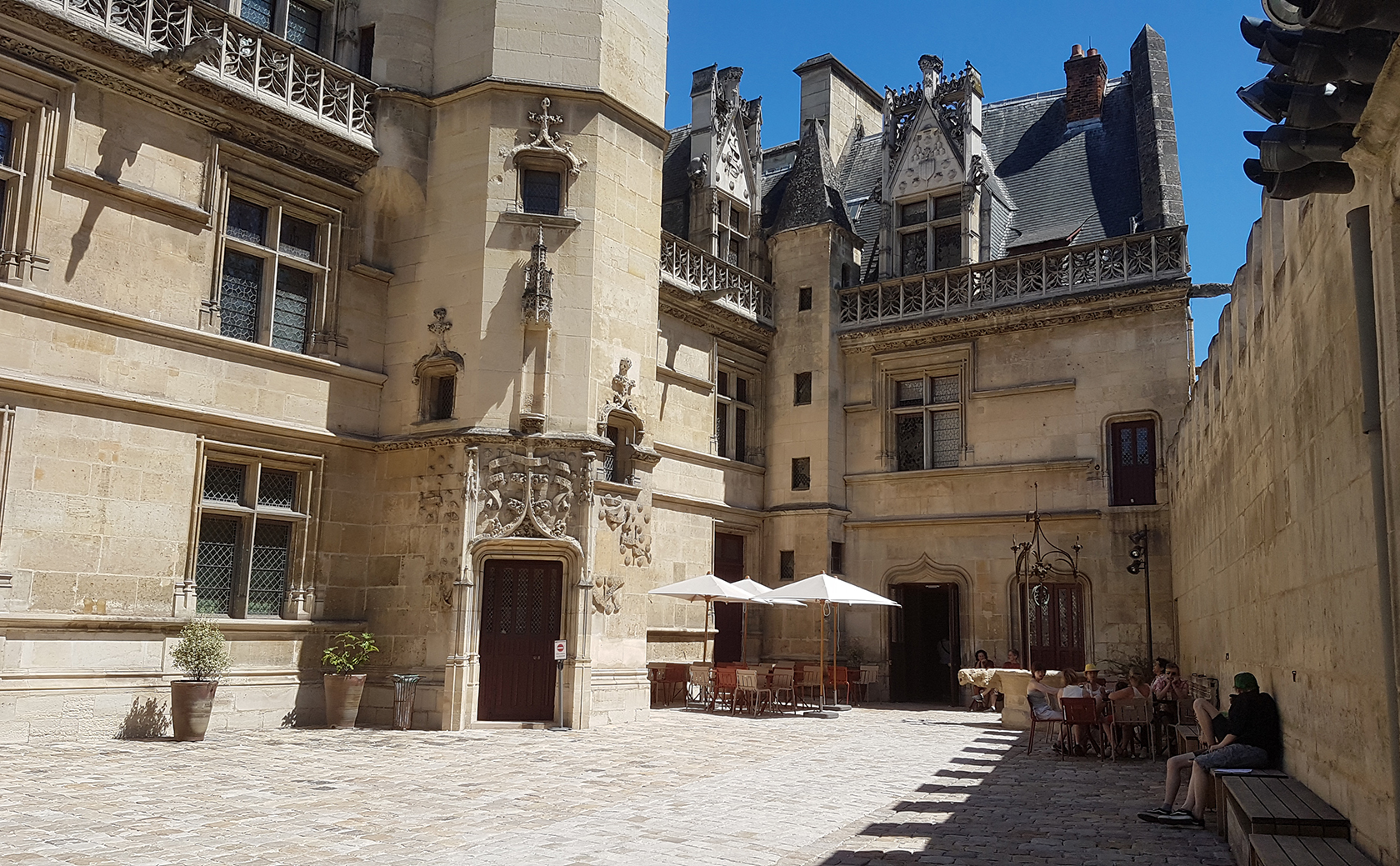 A bigger bookstore and gift shop bring the Cluny into line with the best museums in Paris, and you can enjoy light meals in the new café with a courtyard terrace. The medieval-inspired gardens are still a work in progress. It’s easy to combine a visit with a wander to nearby attractions Sainte-Chapelle, Notre-Dame Cathedral, the Panthéon and Luxembourg Gardens. For another culture hit, Shakespeare and Company’s beloved bookshop and café is just a stroll away. Musée de Cluny, entry 28 rue Du Sommerard, 75005 (closed Mondays).


Posted
on Friday, September 23rd, 2022 at 9:23 am in See & Do.
You can follow any responses to this entry through the RSS 2.0 feed.
You can skip to the end and leave a response. Pinging is currently not allowed.