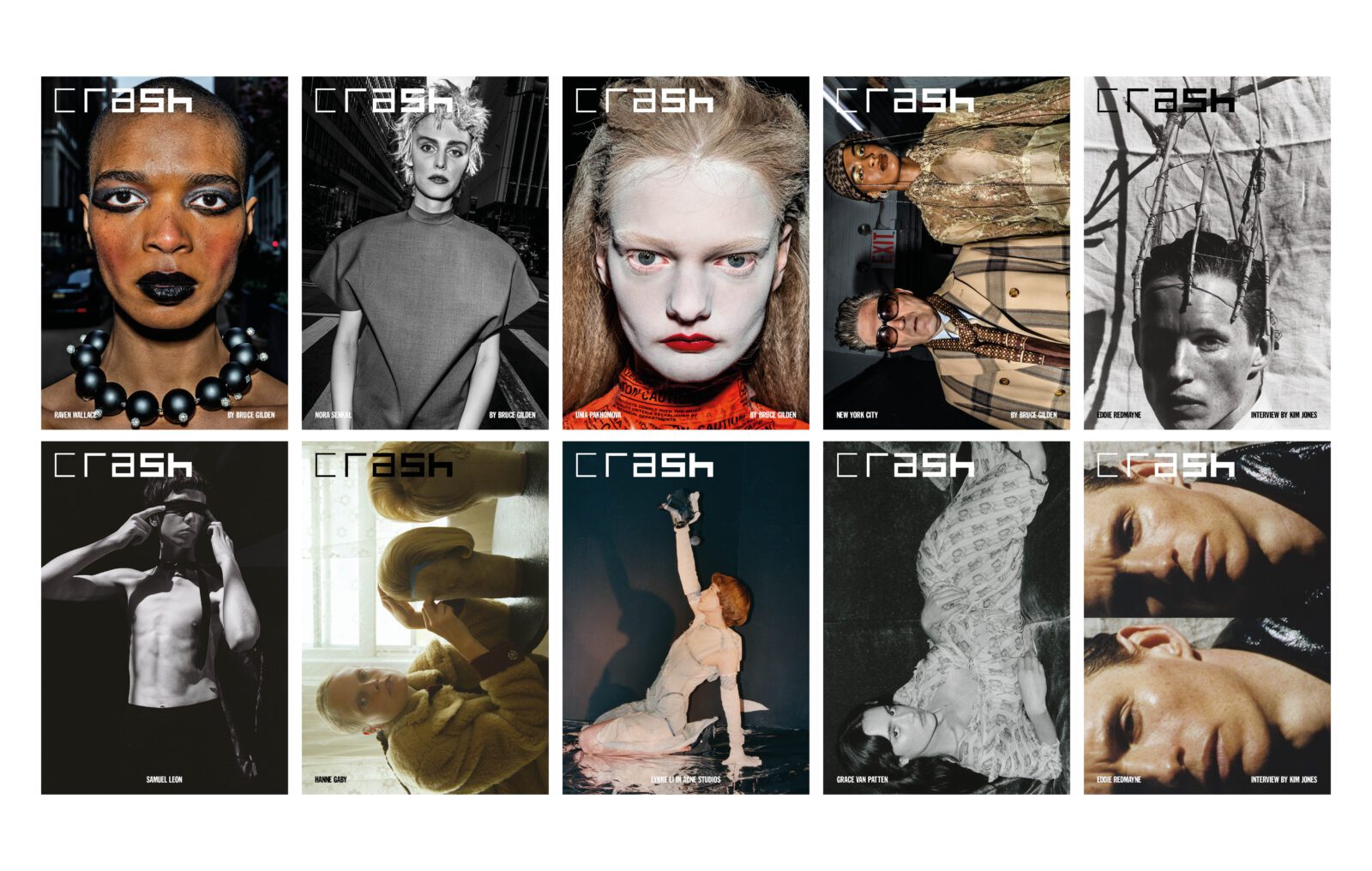 The September Issue of Crash is here! Now in a bigger format, it features more art, interviews, and fashion than ever before. For our 97th issue we delved into the Situationist movement, led by Guy Debord in the 1950’s and 60’s in the Parisian district of St Germain. His premonitory text, written in 1967 just a few months before the uprising and riots in Paris which were to follow in May 1968, has left a lasting impression on us at Crash.

Inside the issue, our publisher, Frank Perrin, explored the life and legacy of Debord and his movement, “The Situationists”, including an extract from his upcoming book, Debord, Printemps, and an interview with Michèle Berstein. A prominent figure of the movement, she takes up one by one the iconic characters who populated this youth in permanent revolt.

Eddie Redmayne –  An interview between Oscar-winning British actor, Eddie Redmayne, and Dior Men’s creative director, Kim Jones. They discussed their shared love of art, history and fashion, preparation for roles and shows and Eddie’s upcoming role in The Good Nurse, out soon on Netflix.

Lykke Li – A rare meeting with musician Lykke Li. Known for one of the biggest dance tracks of the last decade, Lykke Li rarely features in interviews and photoshoots. She talked with Crash about her latest project, EYEYE, an immersive audiovisuel album which is her most intimate to date, photographed by Cameron Postforoosh in Los Angeles in an Acne Studios fashion special.

Rashid Johnson – An interview by editor-in chief, Armelle Leturcq, with American artist Rashid Johnson whose first solo exhibition in Spain Sodade, at Hauser & Wirth Gallery Menorca, explores the collective and historical representations of nostalgia and displacement, while addressing the times in which we live.

Emma Talbot – An interview with Emma Talbot, winner of the Max Mara Art Prize for Women, about her six month residency in Italy and her resulting exhibition The Age/ L’Éta, exhibited at the Whitechapel Gallery in London, which questions deeply rooted positions of power, governance, attitudes to nature and representations of women through an acutely personal lens.

The Sound of Fashion – Our selection of the tracks and playlists that punctuated the catwalks across the fashion schedule in Paris and Milan.

The Situationist Movement lives on through Crash, in almost twenty-five years, (thirty if we count the journal Blocnotes created in 1992) has become the time-capsule of our times, and the diffracted mirror of free electrons, emancipated from external influences, and far from marketing of all kinds, a reflection of our contemporary obsessions… 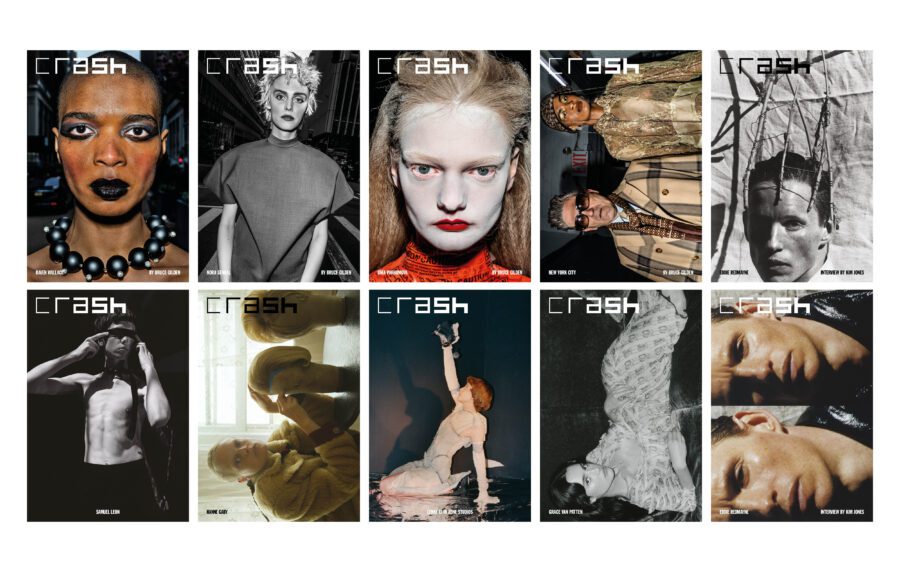