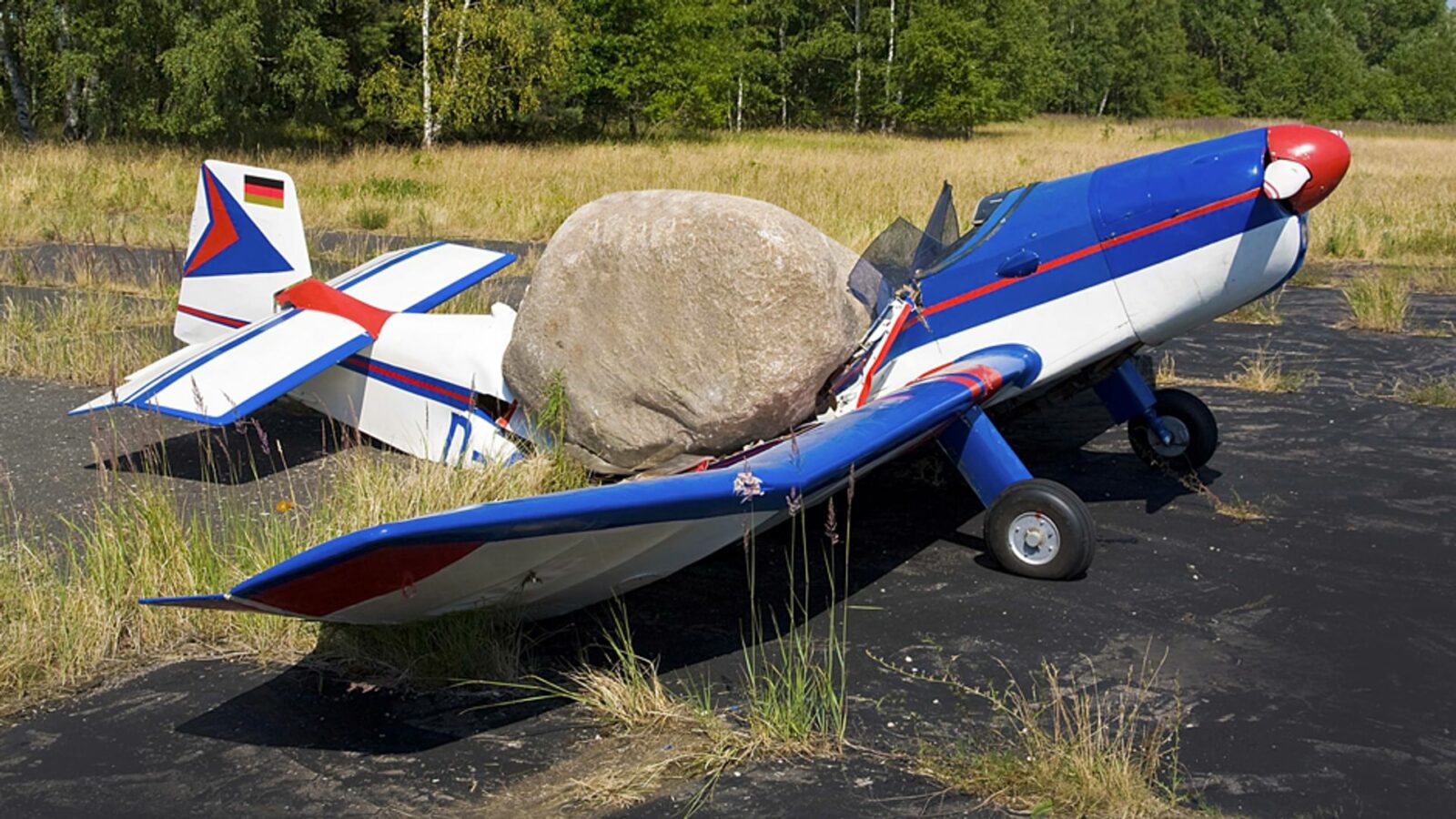 Klash! L’art en acte is a twenty-film series which reveals the secret history of artistic acts that are both radical and decisive, and which interact with current societal issues. Unveiling another History of Art, the collection of three-minute shorts offers viewers the chance to discover contemporary art in a new light.

Ai Weiwei’s finger photographed in front of famous monuments from all over the world, The Icebergs melted by Olafur Eliasson in front of the Pantheon on the margins of COP21, the shooting of Niki de Saint Phalle who denounced the taboos of our society, The snowballs sold by David Hammons on a New York sidewalk or the Cyclops that Jean Tinguely smuggled into the forest… What if art were to be invited to the streets, away from galleries and museums, to shed light on the major issues and lines of tension in our society and shake up consciences?

This documentary series presents twenty contemporary works, unusual, impertinent or even subversive and resolutely political, from the 1960s to the present day and from all continents. Another side of History of Art is unveiled, more clandestine, seen from the side of action and under the sign of radical irruption. “Often done spontaneously, these acts have strongly influenced the world of art. I wanted to tell, in a precise way, these short mythologies, which, although decisive, remain unknown in their details”, sums up Frank Perrin, the designer of the series. Thus, the Iron Curtain, built in 1962 by Christo and Jeanne-Claude with barrels of oil, on the rue Visconti in Paris. Many know only the postcard, but who knows that this work responds to the Berlin Wall and that it anticipates the riots of Paris 1968?

Like an investigation and relying solely on archives (photographs, films, sound testimonies, etc.), Klash! summons a vast array of additional clues and proofs to reconstruct the ephemeral and mythical works explored. The graphic identity of the series, dynamic and urban, draws its aesthetic inspiration as much from “affichistes-decolagistes”, such as Raymond Hains and Jacques Villeglé, as from today’s Street Art. Each episode unfolds the story of an artistic act and unfolds its multiple dimensions, from intention to result, from gesture to its consequences, always in resonance with the most current societal concerns such as the questioning of authority, criticism of capitalism, feminism, the environmental crisis. Contextualized in its time, Art In Action becomes accessible and manifested. “With exemplary freedom, these artists act like thugs,” analyses producer Gilles Coudert, “and at the same time, they point out essential things.” “The idea is that these lozenges act as awakeners of consciousness by reaching a wide audience.” François Combin, co-producer of the series adds.

Discover the films at arte.tv 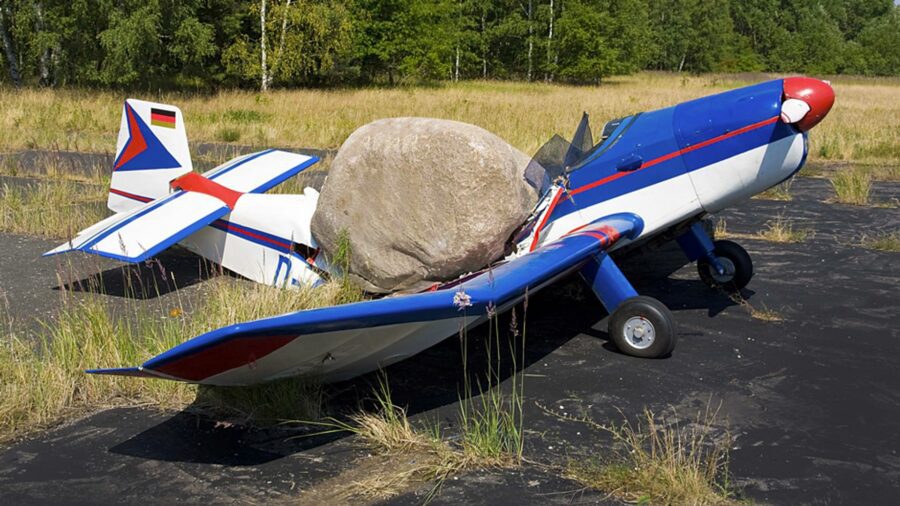