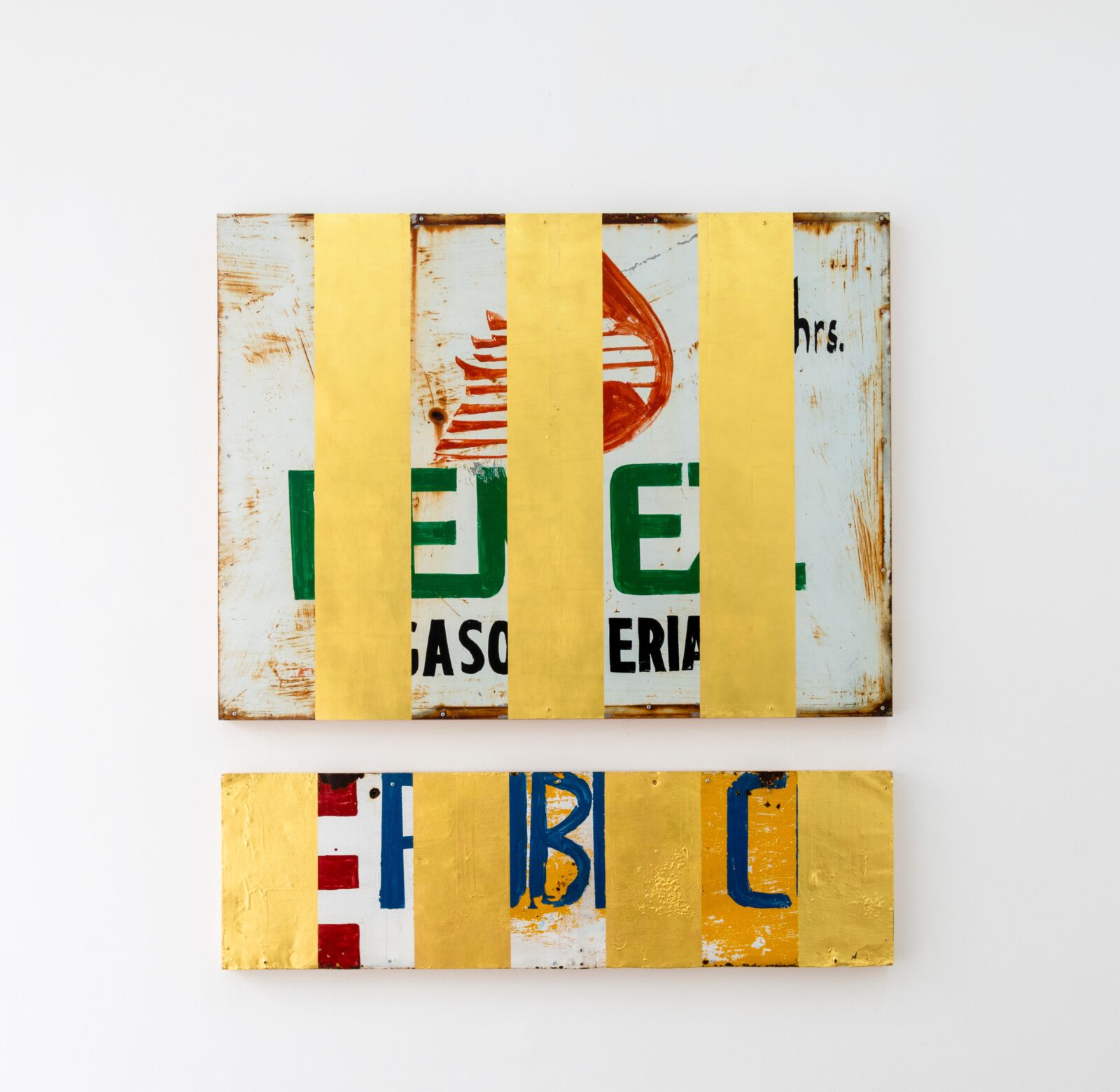 Discover L’étranger, curated by Dario Escobar, hosted by No Name until 11th January 2023.

Here the artist and curator talks in depth about his motives behind the show and what to expect at the exhibition.

THE THREAT OF SAYING MORE THAN WHAT IT IS

In his Afterword for the American edition of “The Stranger”, Albert Camus wrote: The answer is simple: Meursault refuses to lie. Lying is not only saying what isn’t true. It is also, in fact especially, saying more than is true and, in the case of the human heart, saying more than one feels. We all do it, every day, to make life simpler. But Meursault, contrary to appearances, doesn’t want to make life simpler. He says what he is, he refuses to hide his feelings and society immediately feels threatened.

As a matter of fact, the designation “stranger” is still close to the word “threat”; it is a blurry version of our deep-seated fear of that which is different, but still remains within us. In a society where everything is masked with good intentions and where the ideology of goodwill is widely offered as a detergent able to wash historical stains away from every system, what is the role to be played by contemporary art? Should it act as a mere brochure for political correctness and political indoctrination? Perhaps, the problem most clearly expressed by the dilemma faced by curators, artists, and critics is one of the most provocative premises of all time: Do we need truth or is painting a few inclusion brushstrokes, or writing sentimentally engaged poetry on our Zeitgeist enough?

This selection of artists seeks to disrupt an order established around the meaning of all of those discourses which are accepted only in the belief that if we were to critically shove the system that supports them we would immediately be regarded as strangers, as uncomfortable foreigners who would end up in the same sad condition as Camus’s character did: canceled, judged, and sentenced to death. When they engage in moral commentary, artists always end up in the margins, even if their work is consumed and involved in intellectual exchanges or social cohesion systems; we could say that behind every great artist, there is great dissent.

Putting together an anthology such as the one behind this exhibition implies a risk, but that risk is also what is obviously at stake when showing the work of these artists in a country that has the most extensive history of avant-garde movements in art, philosophy and politics. Let us say that rather than trying to start a revolution in the place where the word was born, this exhibition seeks to find a space where it can display something that may be regarded as the harvest— in times of austerity and drought—of a thought that comes from Outside. Rather than a mere geographical description, this Outside refers to whatever lies beyond everything that has been consolidated as the pure, civilized, and conscious thought of the abstract labor of well-thinking or, rather, to the economy of not having of to respond to the annoying hesitation of those artists who come to Europe from Latin America so they may remain quiet and let someone speak for them.

Let these words be some sort of idea written out loud on the goals, choices and ashes that I would like to emphasize in this selection, provided that I am fully aware of the premises behind the diversity of ways in which we can read a project involving artists with solid international careers and practices with clearly no other interest than providing an individual perspective on an environment that day by day is increasingly becoming a uniform system of victimisms or good intentions. 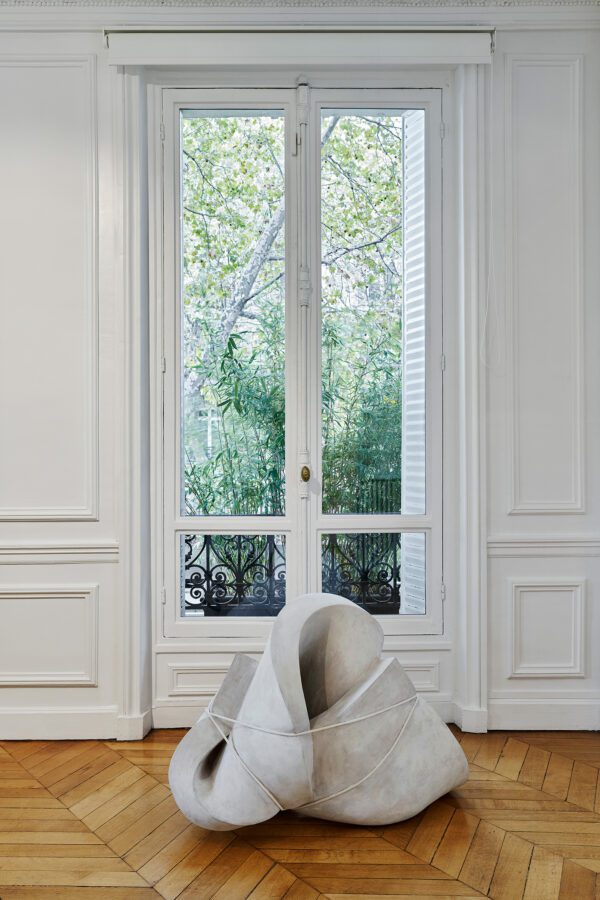 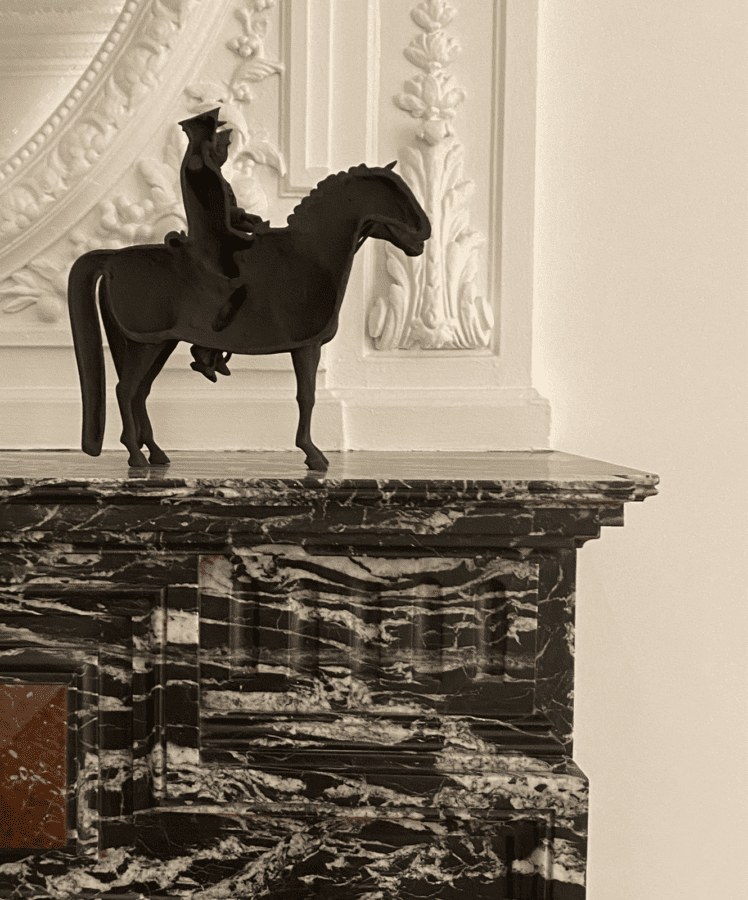 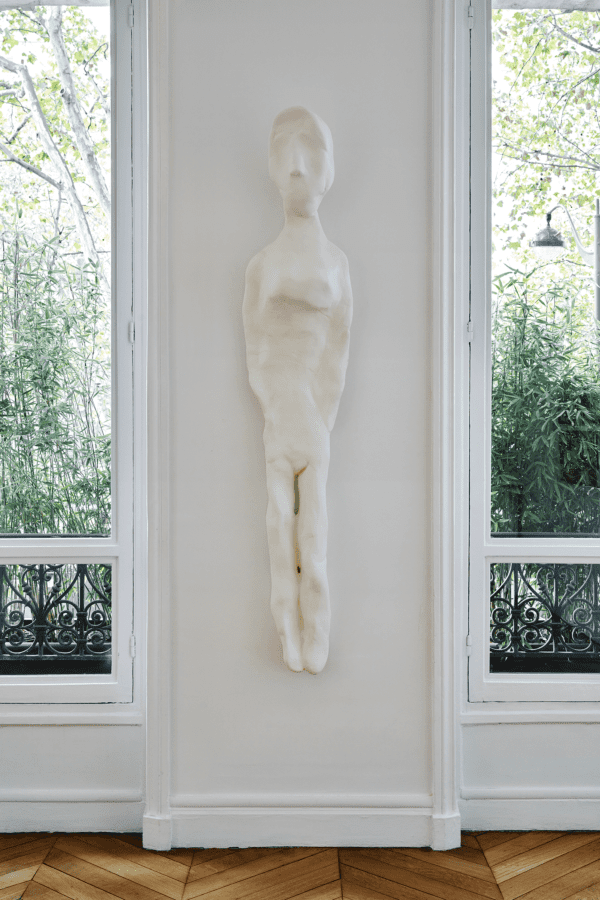 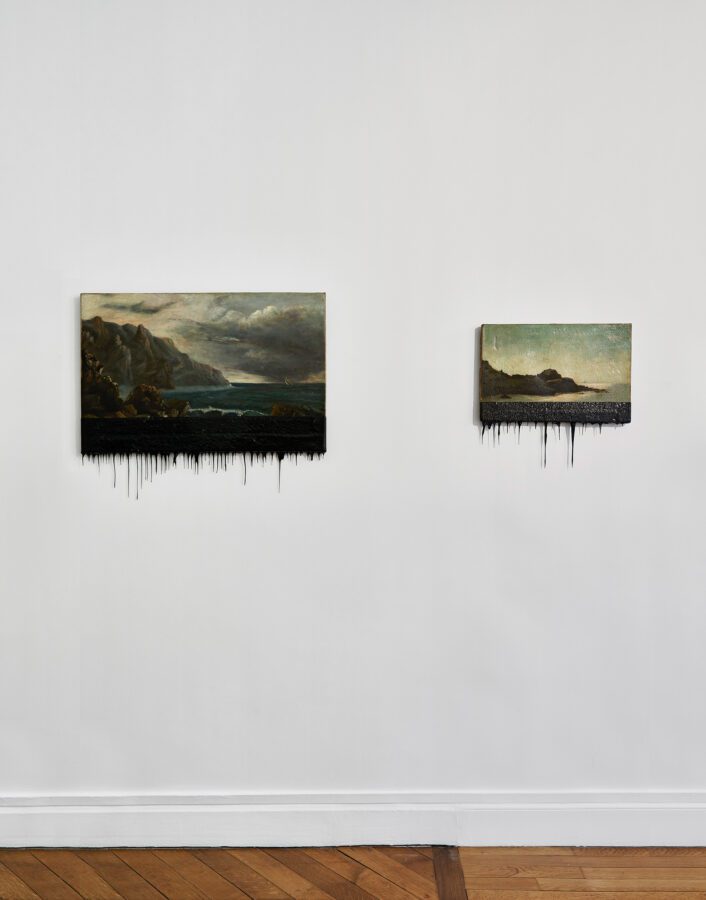 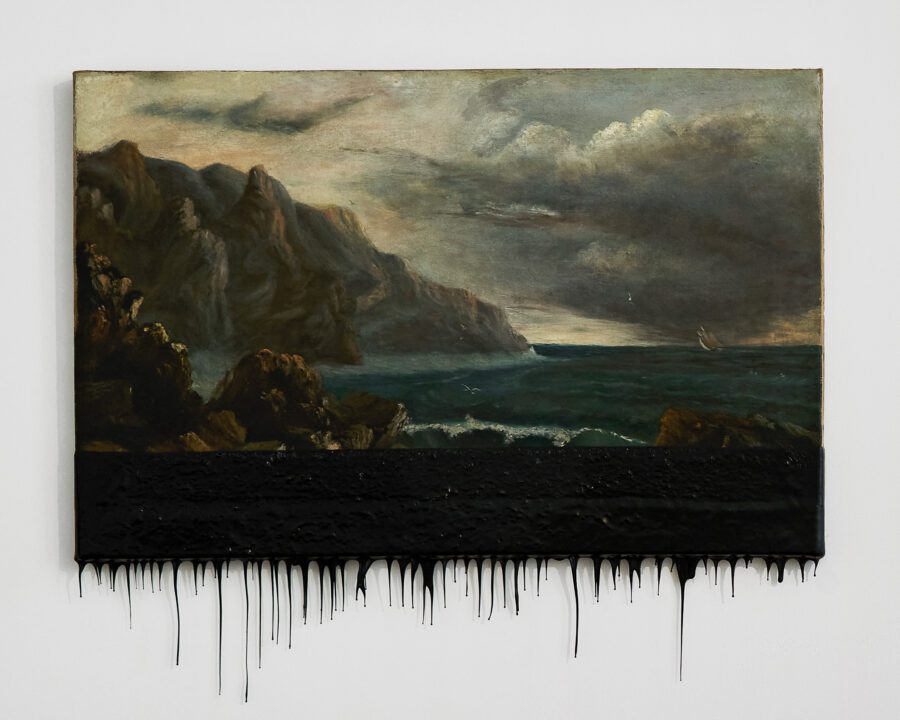 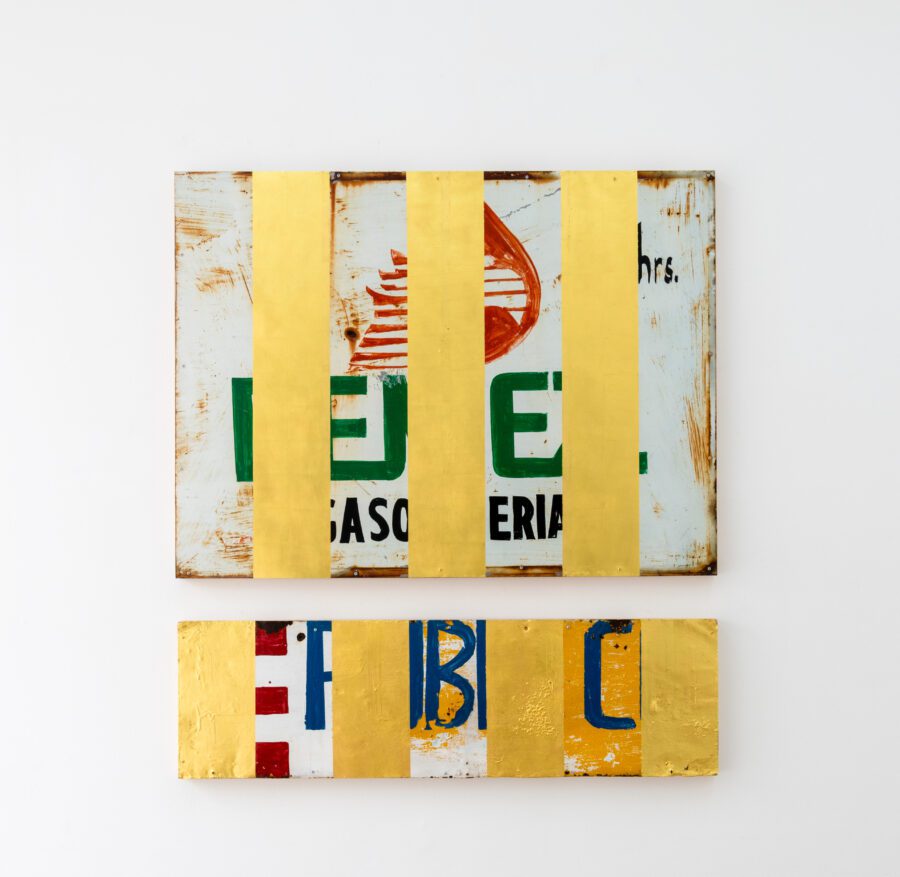 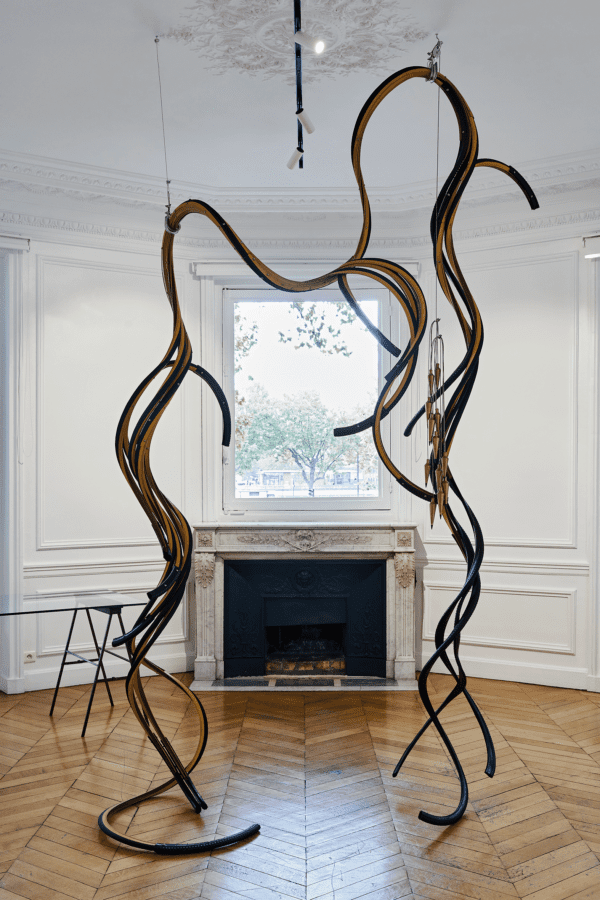 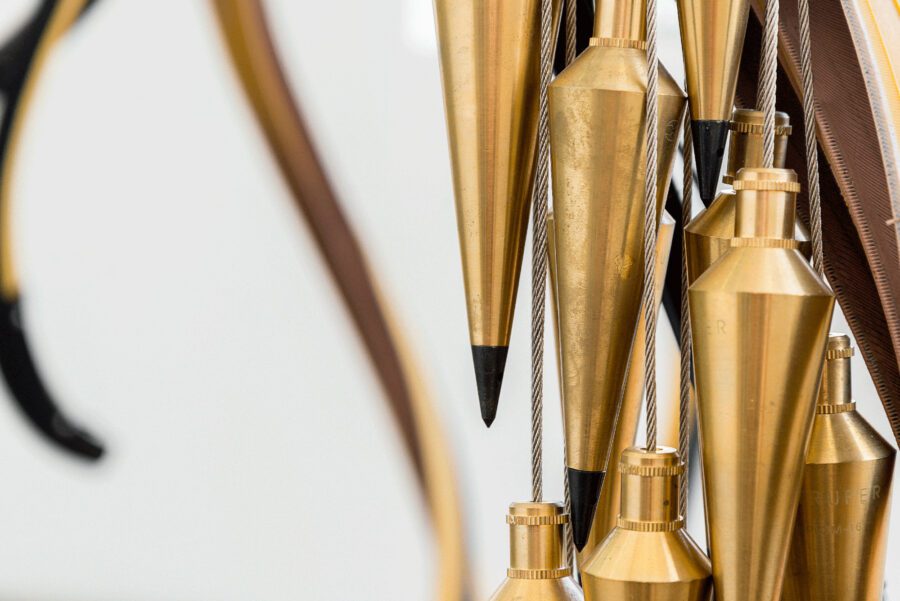 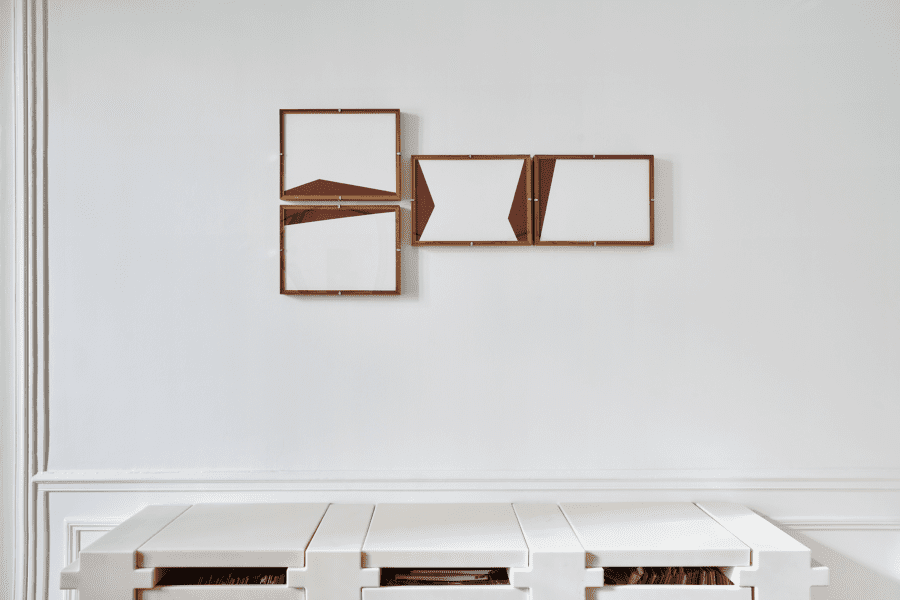 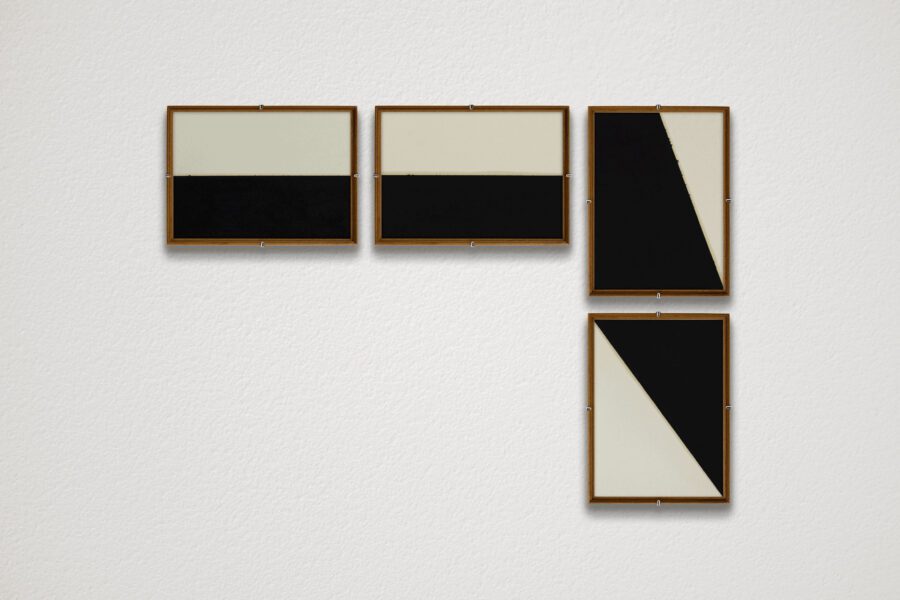 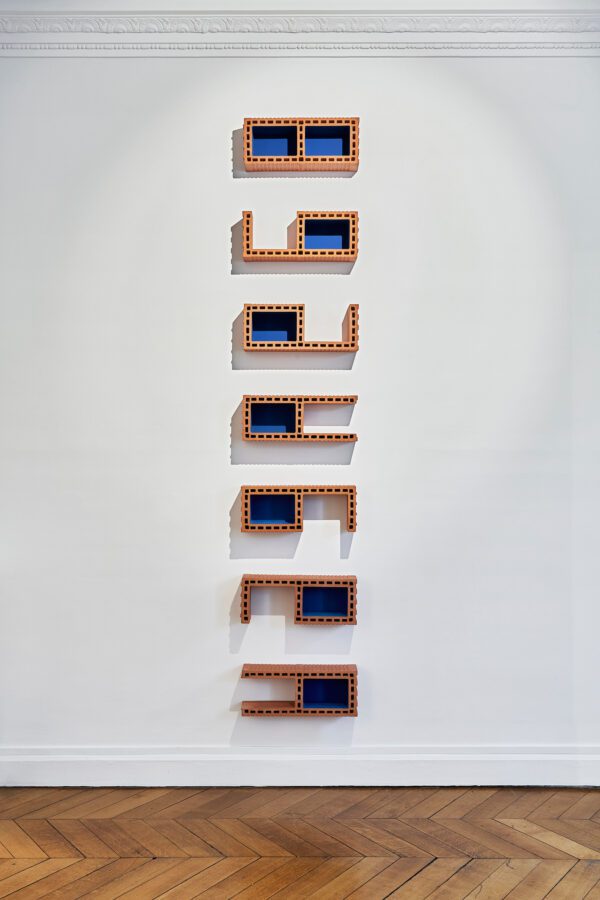 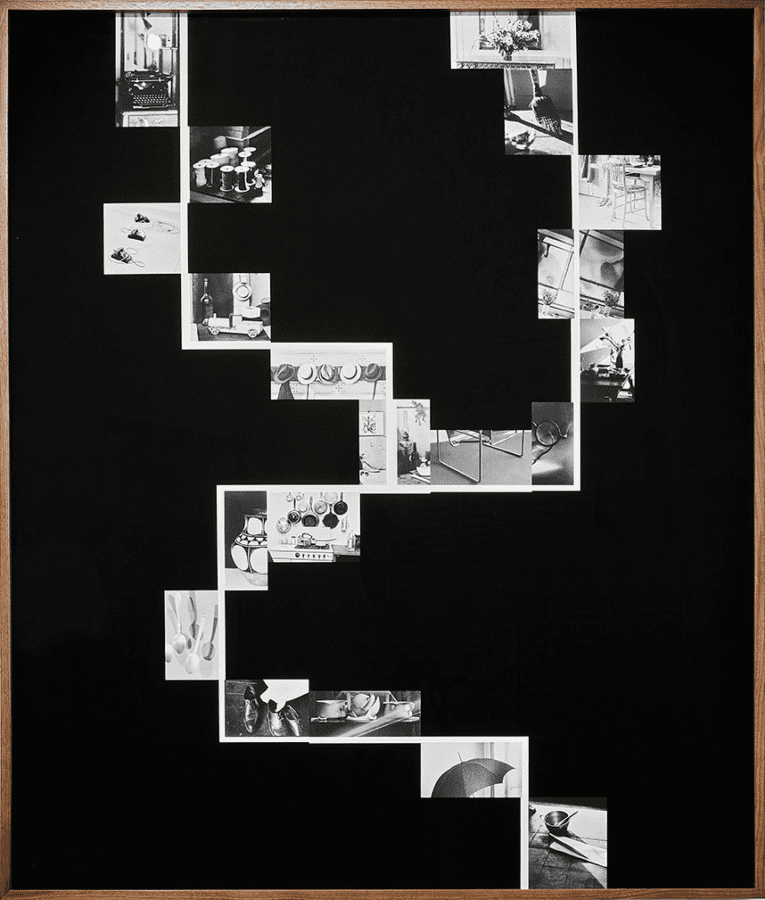 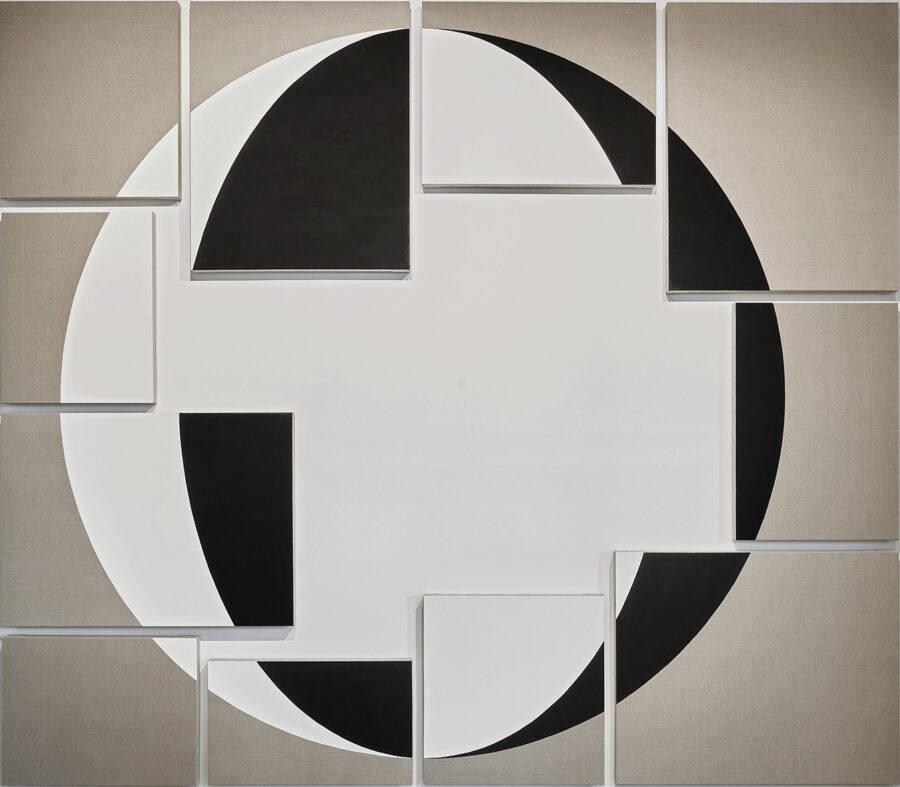 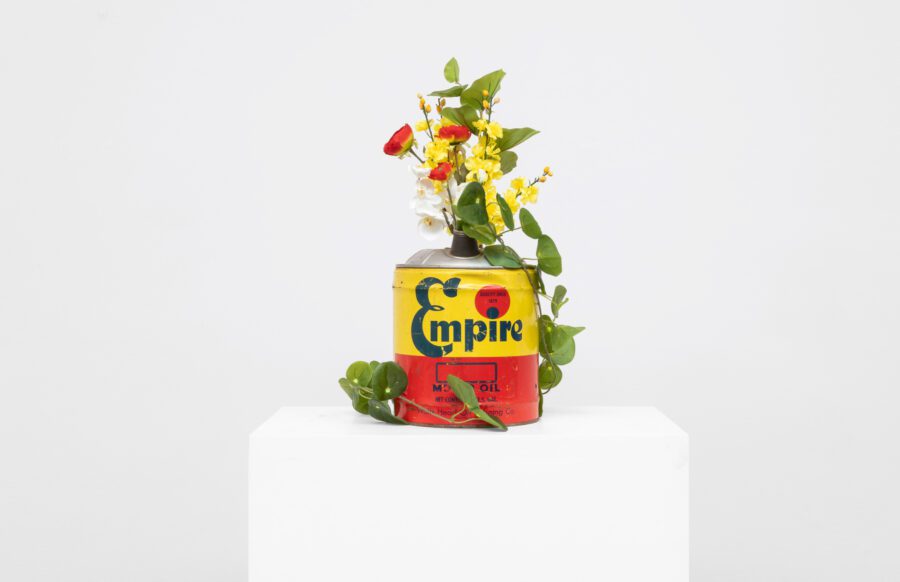 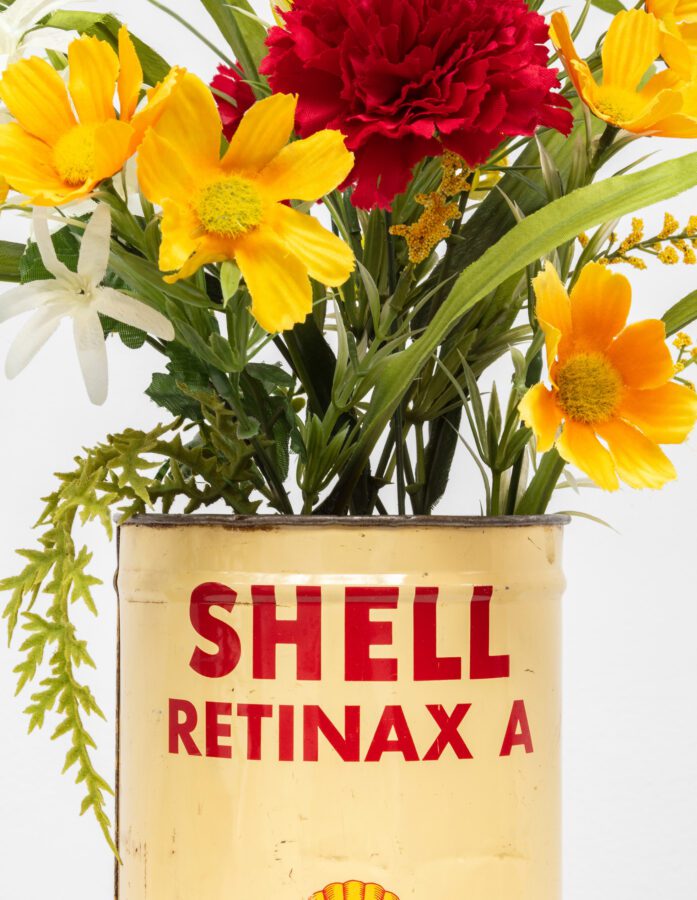 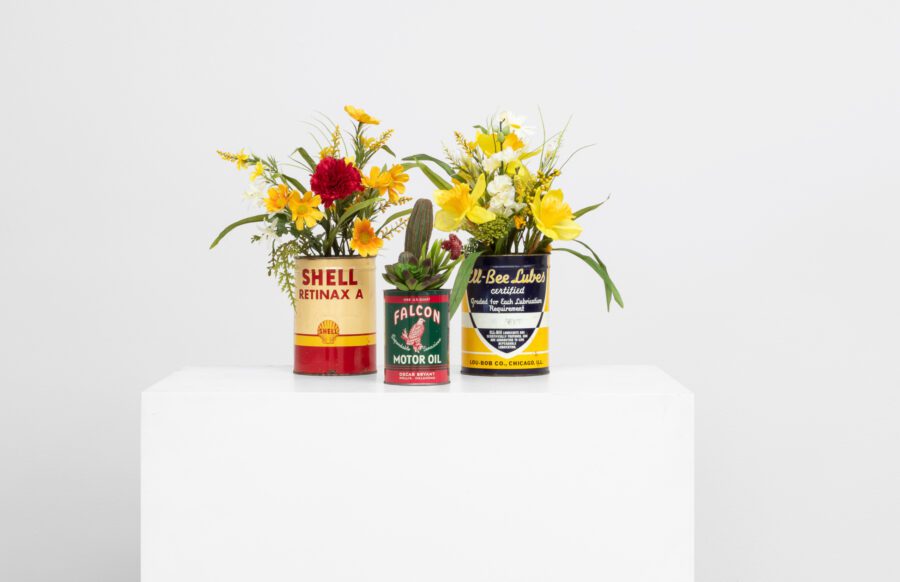 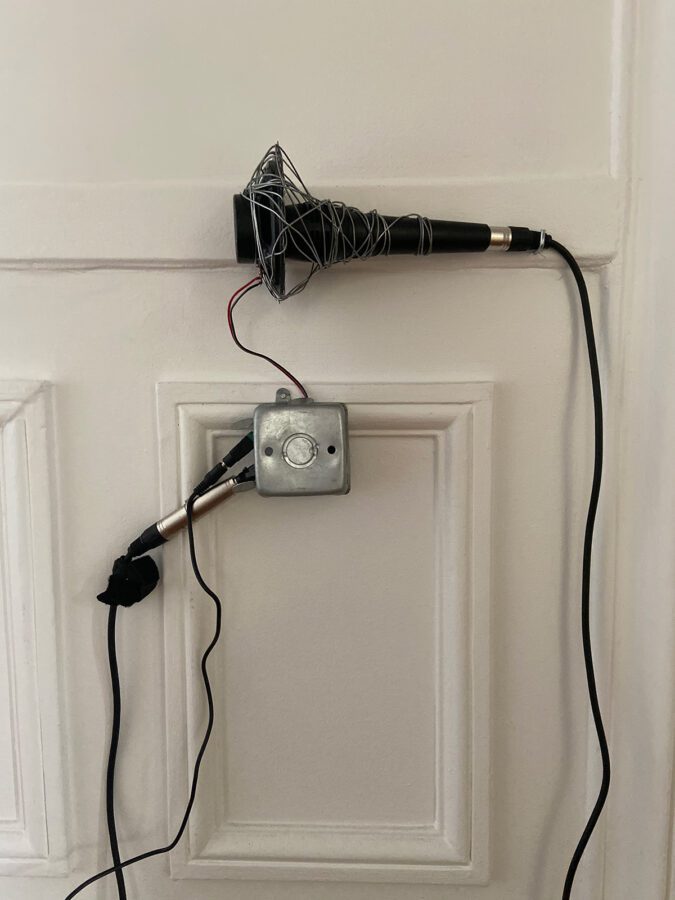