A MEETING WITH EDDIE REDMAYNE AND KIM JONES

An English actor with multiple awards to his name, including an Oscar for his role as Stephen Hawking in The Theory of Everything, Eddie Redmayne is an animated, passionate, visceral performer. A fan of striking characters such as a pioneering transgender woman in The Danish Girl, he has just finished six months on stage for an avant-garde revival of the play Cabaret, while playing the role of Newt Scamander in Fantastic Beasts, the prequel to Harry Potter.

Leading the interview is one of the actor’s biggest fans: Kim Jones, artistic director of Dior Homme and Fendi’s women’s collections. Eddie Redmayne tells us about his passion for art and his process for getting into character, as well as his latest role in The Good Nurse, a film based on the true story of a serial killer nurse. This against-type role is complemented by his brilliant screen partner Jessica Chastain. The Good Nurse, directed by Tobias Lindholm, hits Netflix today Wednesday 26th October.

YOU STUDIED ART HISTORY AT CAMBRIDGE. WHAT WAS IT THAT LED YOU INTO ACTING?

I had been acting since I was seven or eight years old at school and it was a place where I had always found an amazing release. Theatre was somewhere where I instantly felt comfortable. I loved that you would meet all sorts of people. Even at the school level, you’re doing plays with people of different ages and breaking down the traditional hierarchies in some ways. I loved doing it through school and into university, but my other passion was the history of art, so I had to make the decision as to whether to go to drama school or whether to pursue art history.

I was lucky enough to get into Cambridge, and I knew they had a great reputation for theatre there, so I decided to study history of art as a major, whilst trying to continue to explore acting at the same time. Art has become quite important to me within the process of acting and in a personal sense when I travel. And travel is one of the great upsides of the job I do, since I’m always taken to extraordinary cities and places for work, and I’m able to visit the galleries whilst I’m there, which I find constantly feeds me.

At the same time, I try to use art when I’m trying to work out who a character is. So in addition to all the factual research, I will often go to see how other artists, writers or painters have interpreted those people or people of that era in order to glean another way in, as it were.

SO DO PAINTINGS, MUSIC, LITERATURE, FASHION OR OTHER ART FORMS HAVE A PARTICULAR INFLUENCE ON HOW YOU PREPARE FOR ROLES?

Absolutely, they do. I was thinking about it recently, and this sounds pretentious, but I’m going to go there anyway. I remember when I was studying history of art, I was obsessed with Cézanne and, I’m butchering his words here (laughs), but he would always describe how when you’re putting on canvas what you see in front of you, you’re never going to replicate with exactitude what that is. Instead it’s about seeing how the colours contrast and conflict with each other in reality, and then finding that same vibrancy or energy on your paint palette and within the colours that you have available to you. What I found riveting was the idea of an energy that is created and is new, but that stems from something that is true and right in front of you.

I’ve played a lot of real people, including Charles Cullen in The Good Nurse, but none of these films are documentaries. So you have to accept that you’re never getting the truth and have to find a way of discovering your version of things. I find it interesting to read other writers or painters’ depictions. The Good Nurse is based on a nonfiction book by a guy called Charles Graeber which is filled with information and was an astonishing resource when playing Charles Cullen. But Charles Graeber is a writer, and a poetic writer at that, so there was metaphor and his own interpretation of the man within his writing. For example, one thing that struck me was this idea that he described Cullen as “looking like a question mark”. That was interesting as a way in, because it’s not only a physical description, but also a big emotional one.

With a lot of the period drama pieces I’ve done, the National Portrait Gallery has been a great resource. I did a play about Mark Rothko years ago and spent a huge amount of time looking at the Rothko murals. And recently, for example, whilst doing Cabaret in London, Tom Scutt the designer, Rebecca Frecknall the director and I were endlessly sending each other WhatsApp messages with images of German Expressionist films from the avant-garde period. But we also looked at contemporary fashion and images of designers and their work.

I just try to flood my brain with imagery as much as I can because it’s the part that I enjoy the most. Then I hope that it’s sitting in my stomach somewhere and that it has marinated somewhere within me when I go to play the character.

To read more of the interview and see the rest of The Situationist Issue head to the CRASH boutique:  store.crash.fr 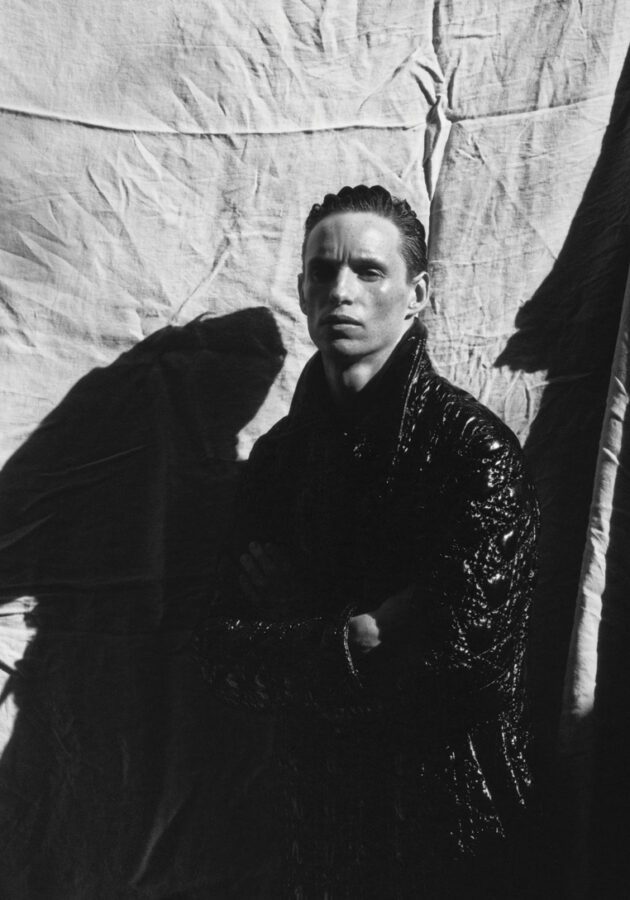 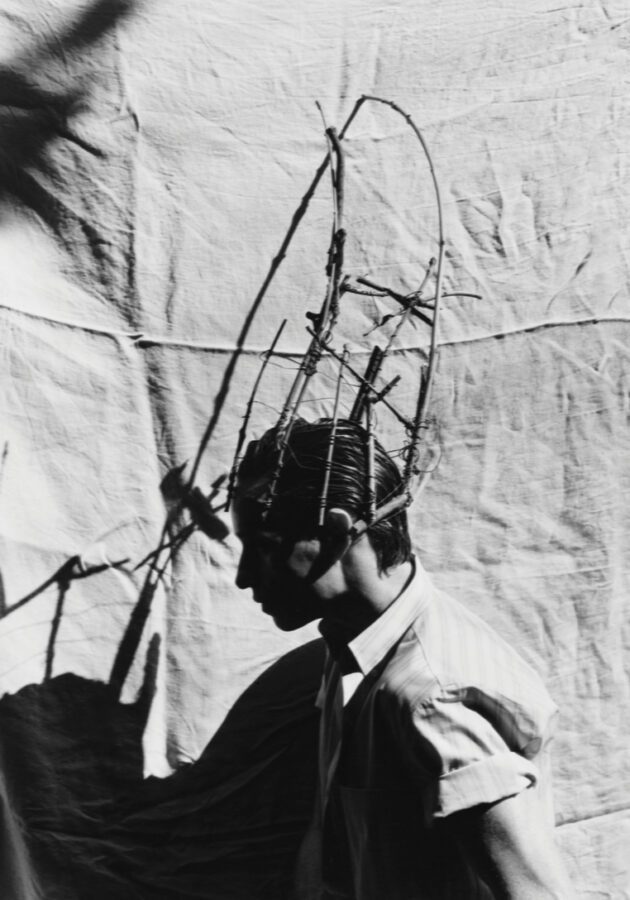 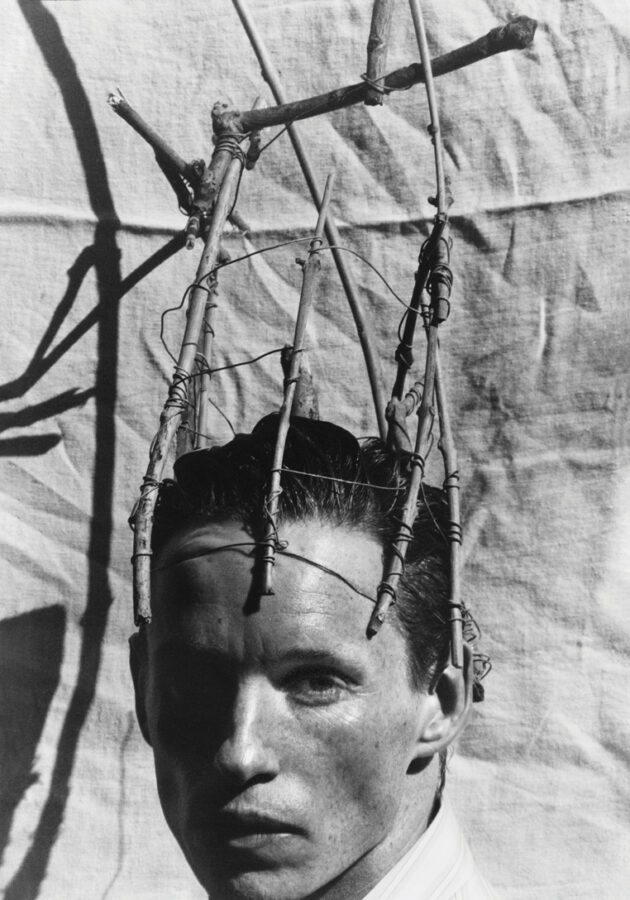 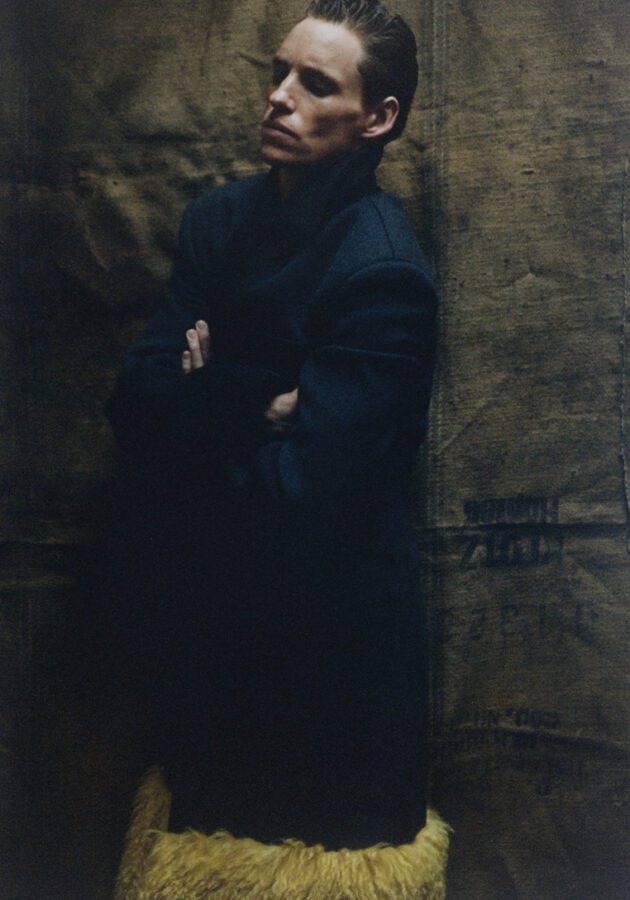 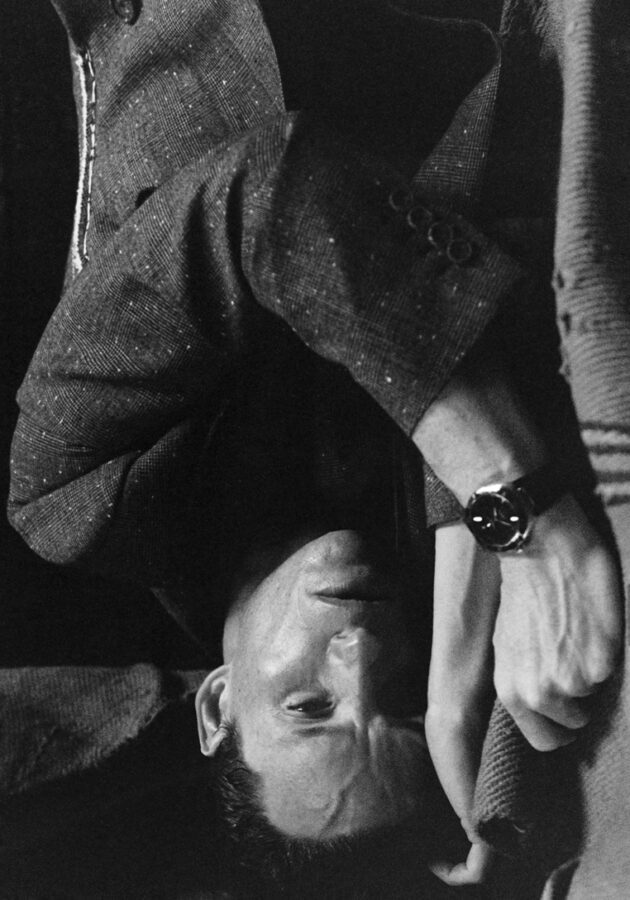 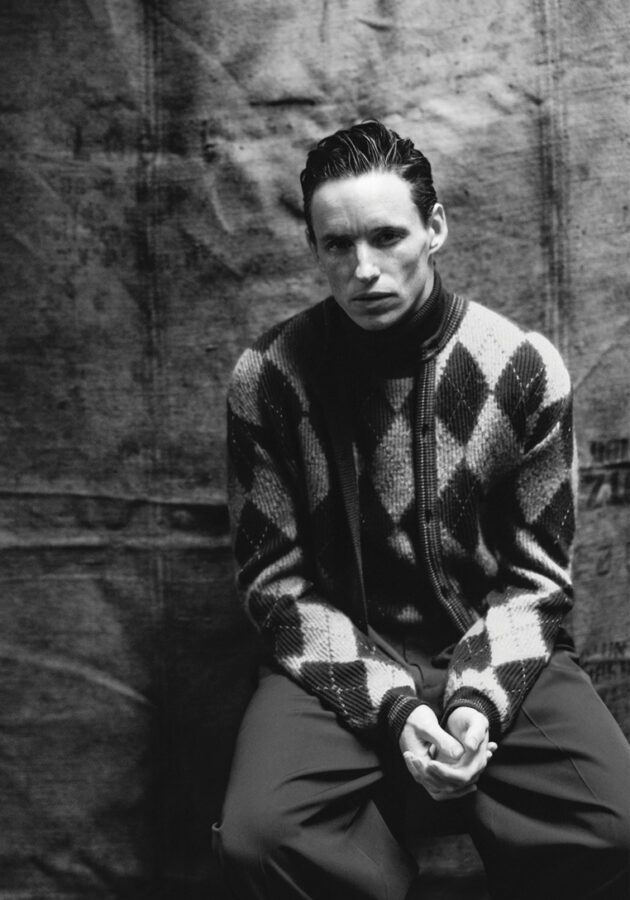 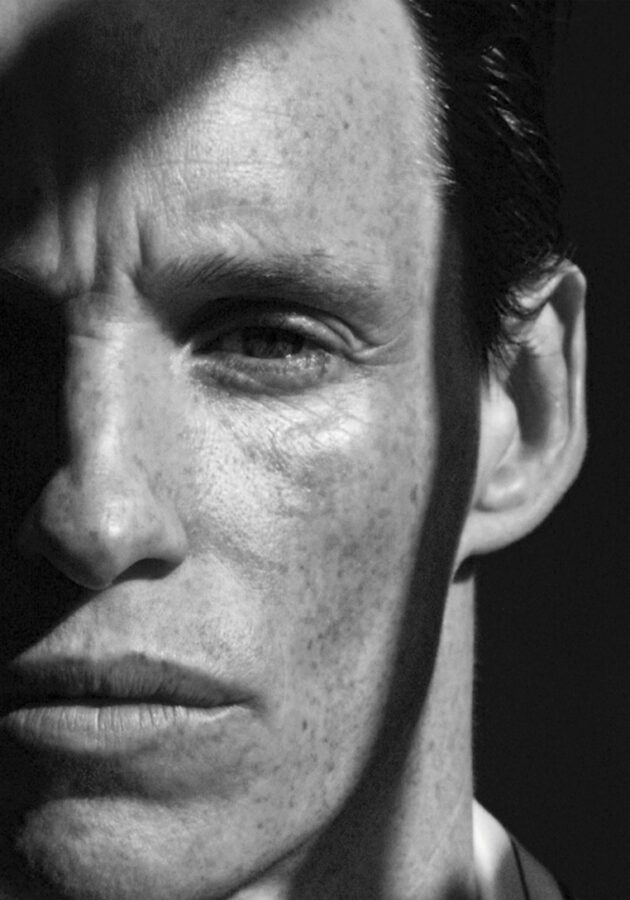 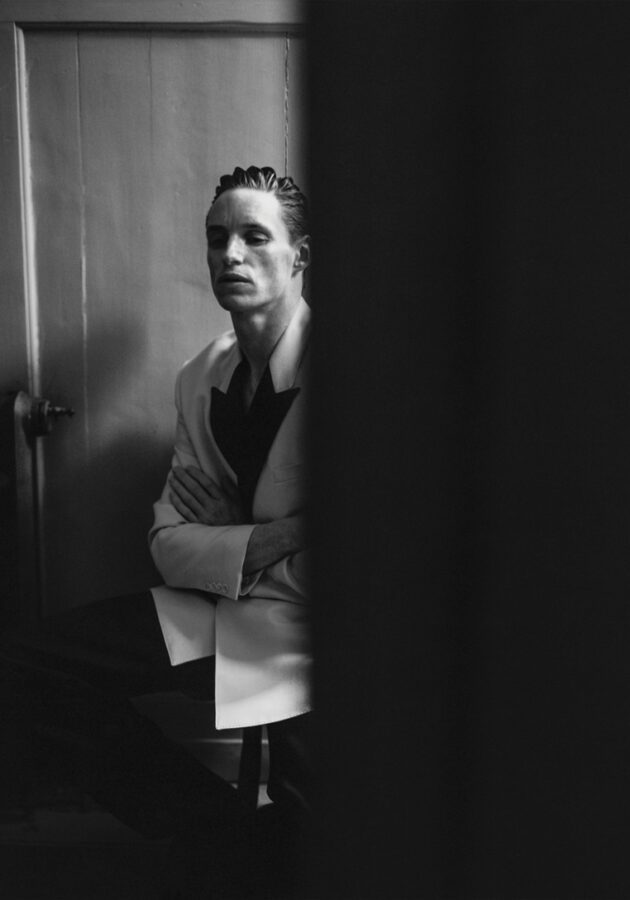