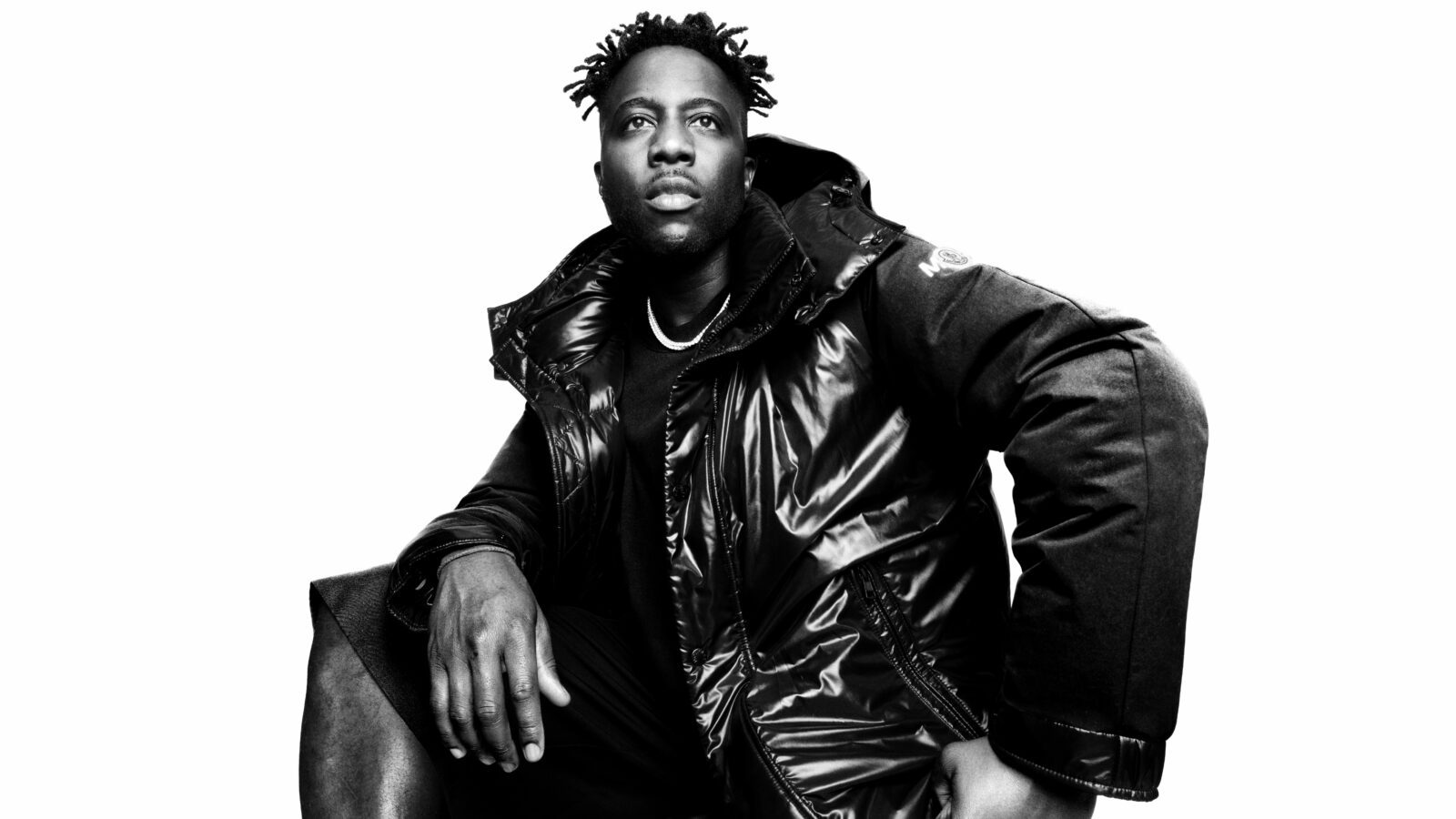 As part of its 70th anniversary, Moncler unveils the Moncler Maya 70 Collaborations: seven reinterpretations of the iconic Maya jacket by seven designers. Moncler reveals Moncler Maya 70 by FRGMT by Hiroshi Fujiwara – the third launch of the series.

Tokyo’s famous designer and the godfather of streetwear, Hiroshi Fujiwara, unveils a black monochrome design in lacquered nylon with matte nylon sleeves, to which he applies his characteristic minimalist and graphic style. It’s the latest collaboration in what has been a long term partnership with Moncler.

Born in Ise, Mie, Fuliwara moved to Tokyo at the age of eighteen and quickly became known for his talents as a fashion designer in Harajuku, until becoming the godfather of streetwear fashion internationally. He launched his first brand, Good Enough, in the late 1980s whilst embarking on a career in music production at the same time.

“The brand is an integral part of my daily life, as is my family. I interpreted the Maya jacket completely black and completely redesigned its construction, while keeping its classic silhouette. It was about honoring and redefining a timeless piece.” said Hiroshi Fujiwara, who chose BMX legend Nigel Sylvester to interpret his creation in the campaign. 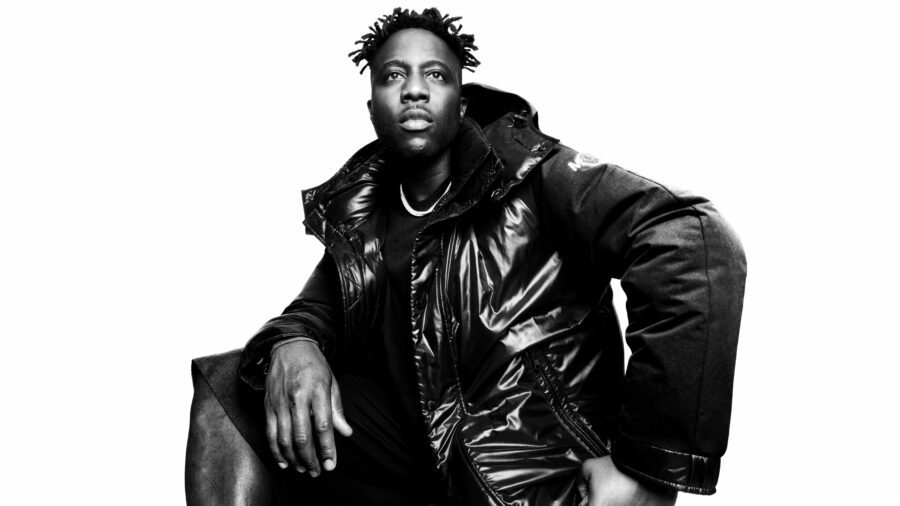 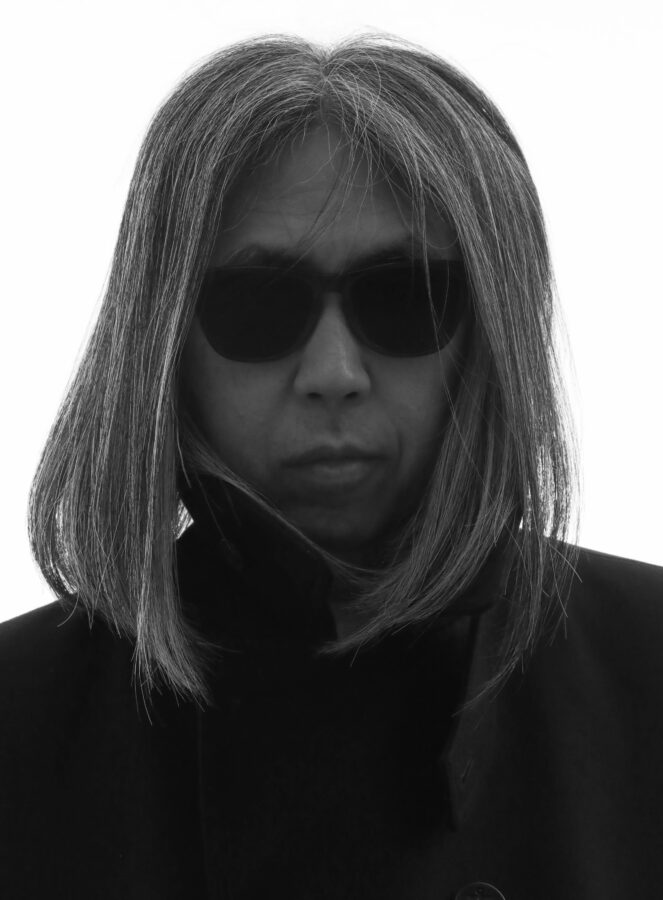