SAM Art Projects has announced the eight artists who are in the running for the SAM Prize for Contemporary Art 2022, each for a project destined for a foreign country:

As part of the new process put in place to designate the winning artist of the SAM 2022 Prize, each of the 8 members of the SAM committee is now the reporter of an artist’s project that he or she presents and defends in front of his or her peers (there is no longer a call for candidates and the committee members can propose artists not represented by a gallery).

The SAM 2022 committee is composed of Sandra Hegedüs, Gaël Charbau, Guillaume Desanges, Emmanuelle de l’Ecotais, Sébastien Gokalp, Mattieu Lelièvre, Jean-Hubert Martin and Jérôme Sans. It will meet on December 7 to choose the winner of the SAM 2022 Prize, whose name will be announced the same day.

Created in 2009, the SAM Prize for Contemporary Art is awarded each year in December, after deliberation by the scientific committee, to a French artist working in the field of visual arts, and presenting a project for a foreign country (outside Europe and North America). The prize is endowed with 20,000 euros and is accompanied by an exhibition at the Palais de Tokyo in the months following the trip.

The SAM Prize allows the winning artists to travel around the world to confront other territories and to carry out a project outside their daily cultural perimeter. Its objective is to raise questions, to present discoveries and research in less known territories. The exhibition at the Palais de Tokyo is a gas pedal to confirm their notoriety among art world professionals and the public.

The selection criteria for the SAM Prize for Contemporary Art are:

Since its creation, the SAM Prize for Contemporary Art has allowed 12 artists to realize their project in the country of their choice: Zineb Sedira in Algeria; Laurent Pernot in Brazil; Ivan Argote in Colombia; Angelika Markul in Chernobyl, Ukraine; Bouchra Khalili in Algeria; Louidgi Beltrame in Peru; Mel O’Callaghan in Borneo, Malaysia; Massinissa Selmani in Algeria and New Caledonia; Louis-Cyprien Rials in Uganda; Kevin Rouillard in Mexico; Laura Henno in the Comoros; and Aïcha Snoussi in Benin, Tunis, Paris, and Marseille. The 2021 winner, Dalila Dalléas-Bouzar, is currently in Algeria to complete her project. 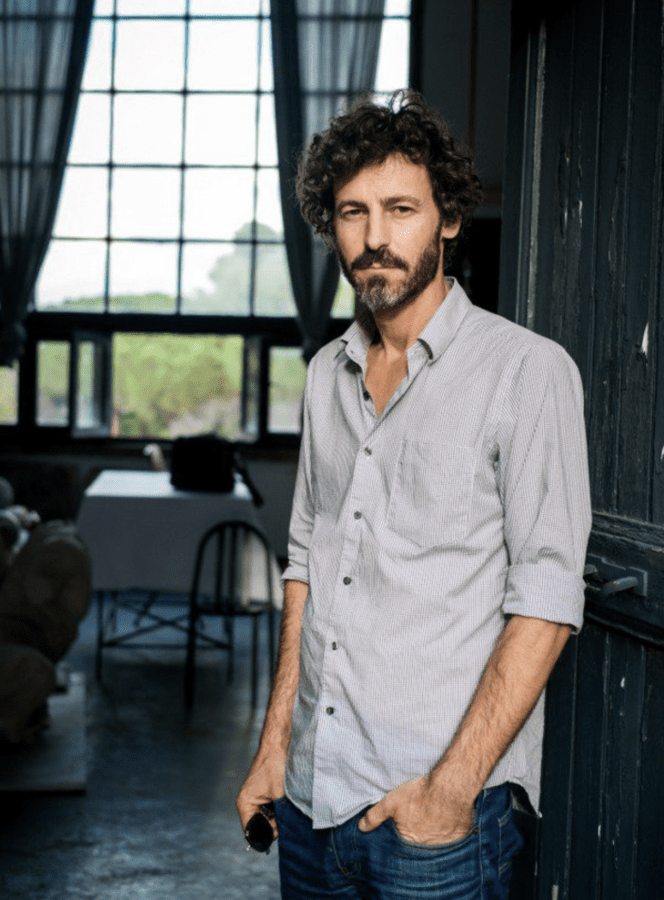 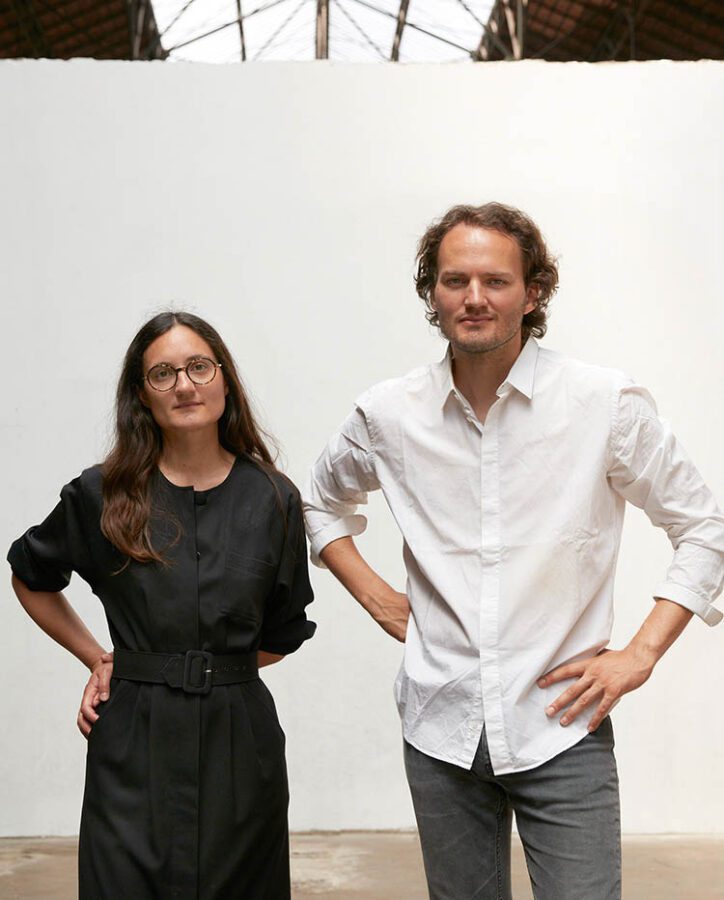 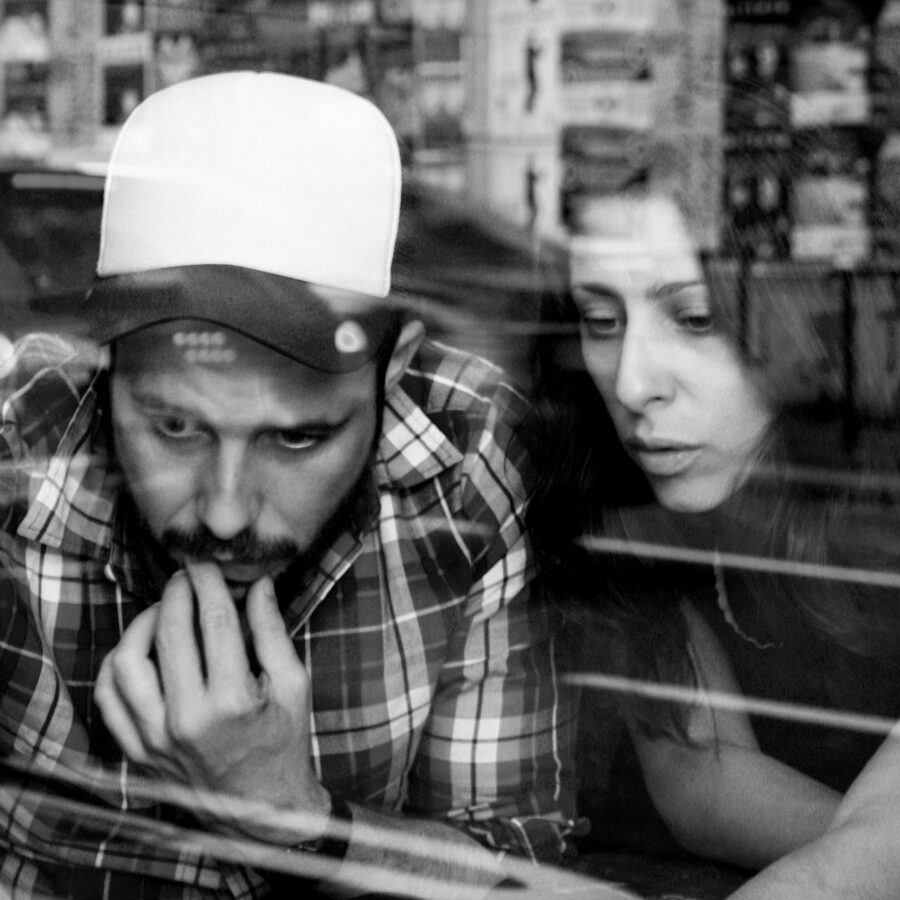 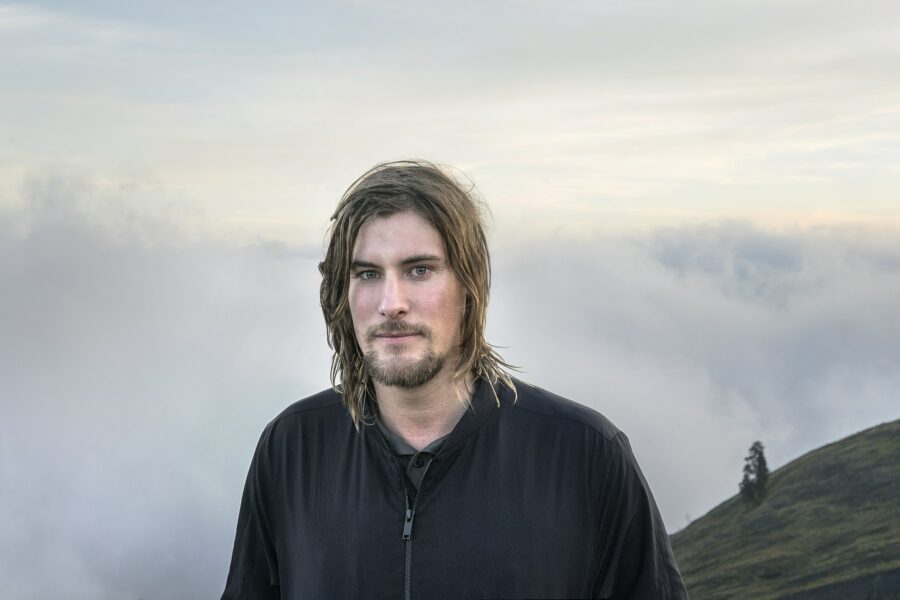 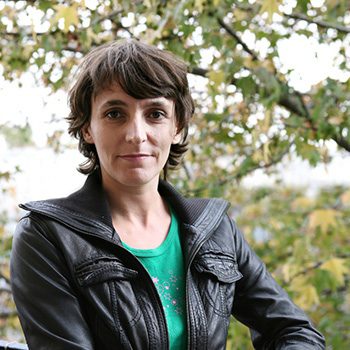 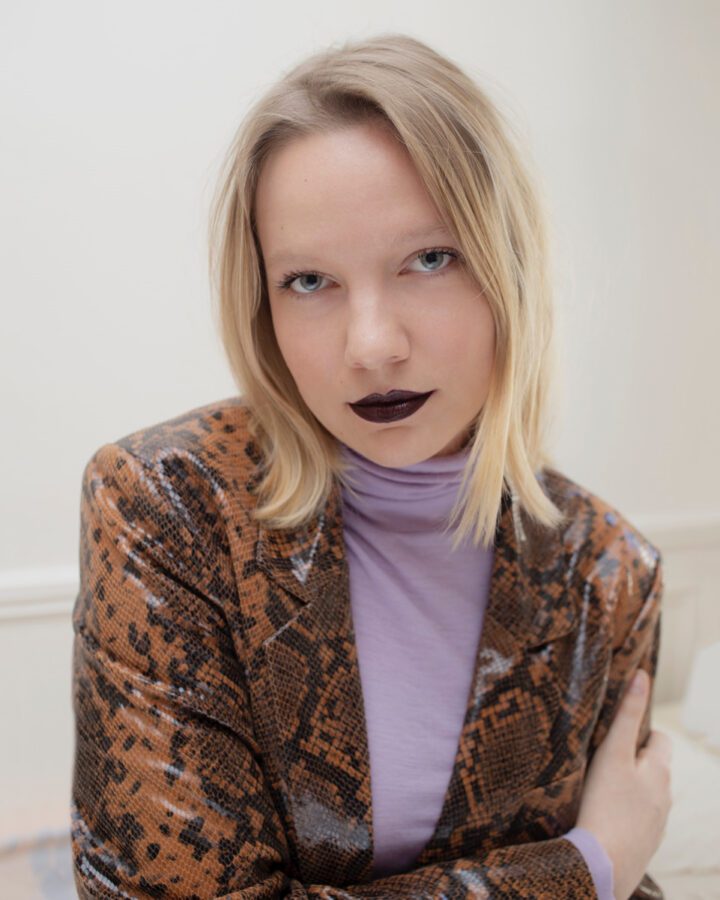 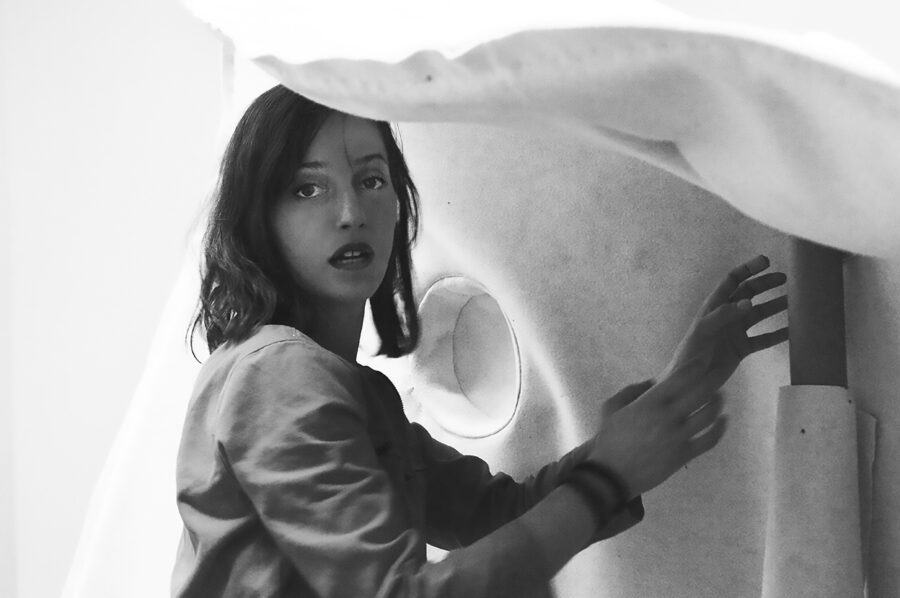 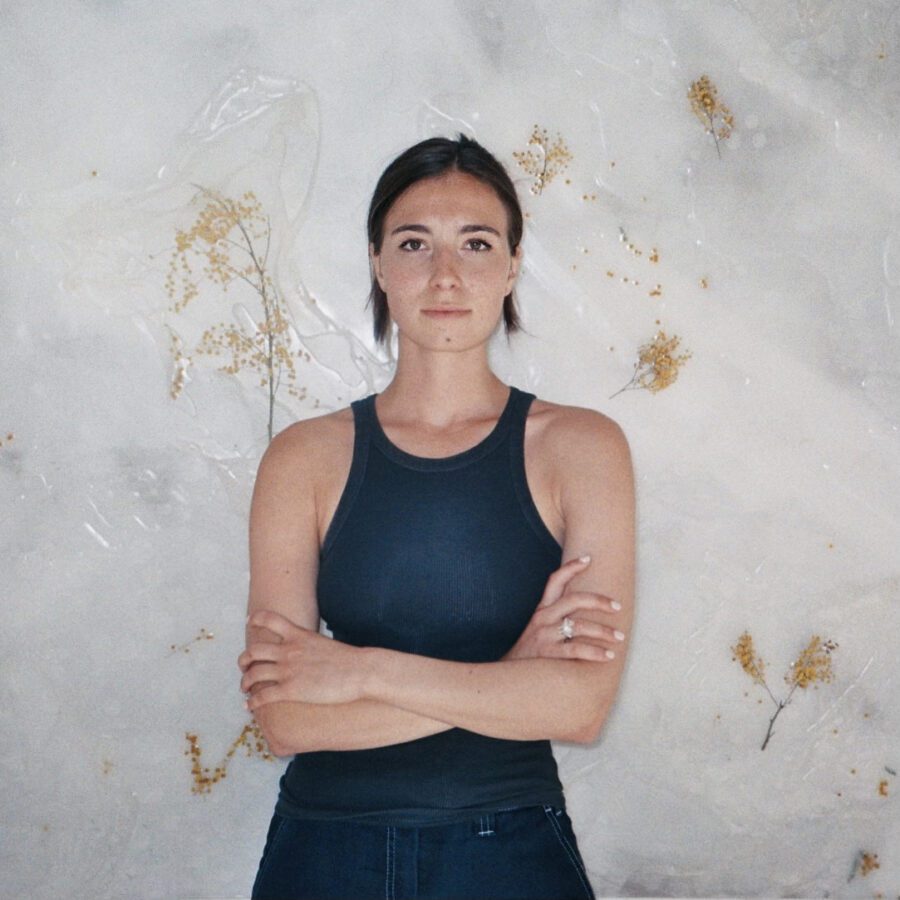 The winner of the 2021 prize was Dalila Dalleas, her work will be soon be exhibited at the Palais de Tokyo in Paris as part of her prize. Discover a selection of her works below. @daliladalleasbouzar 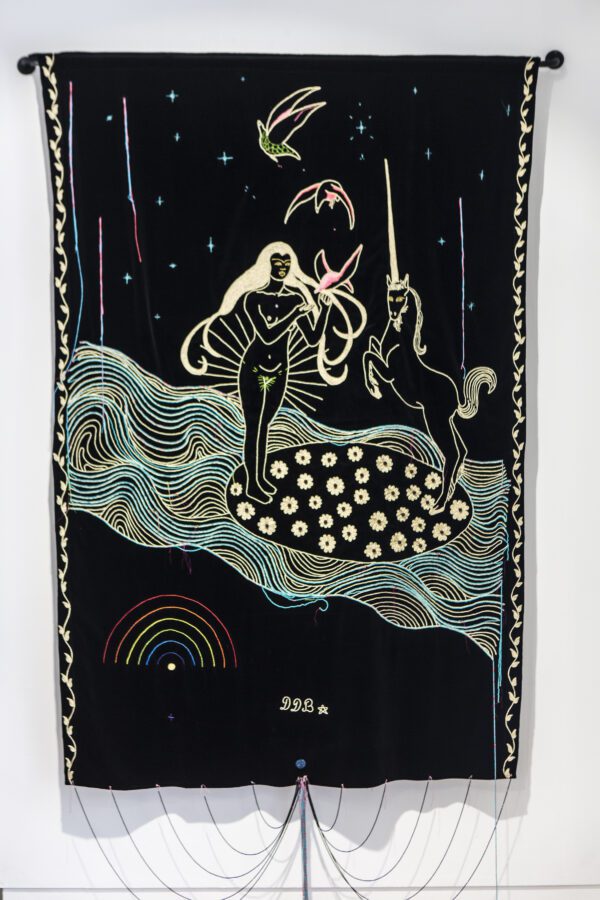 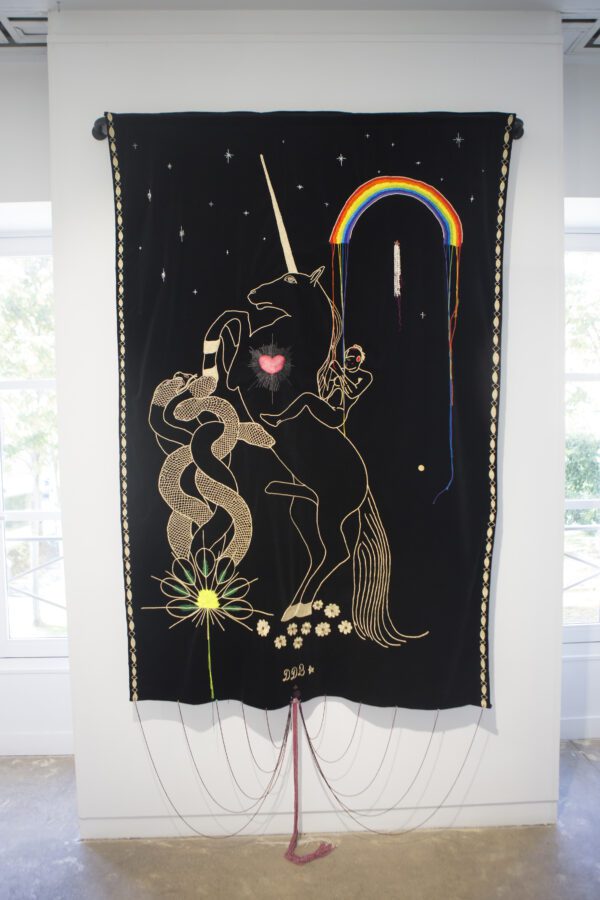 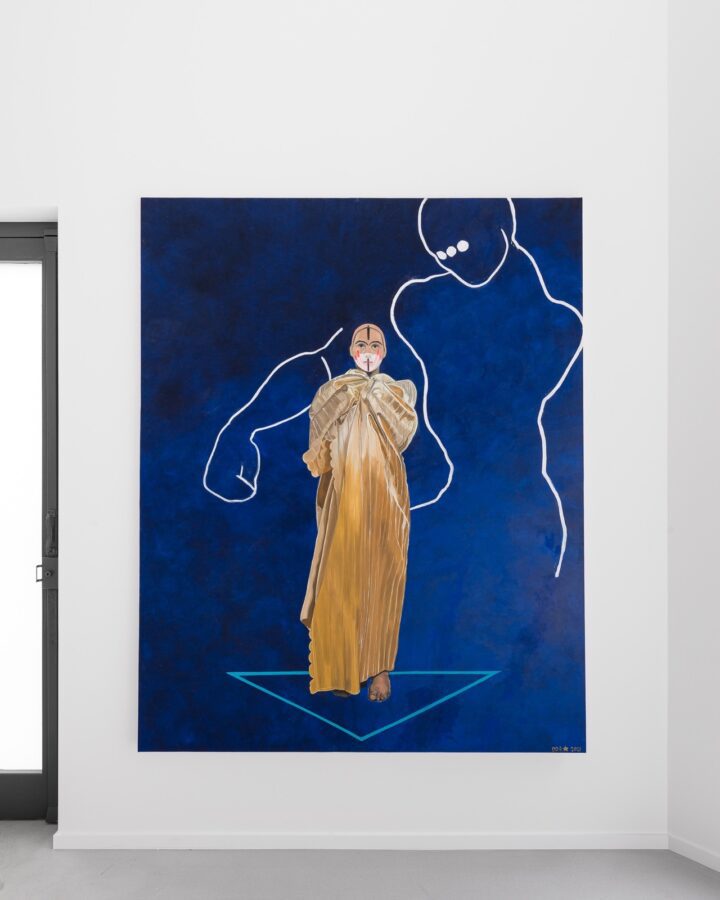 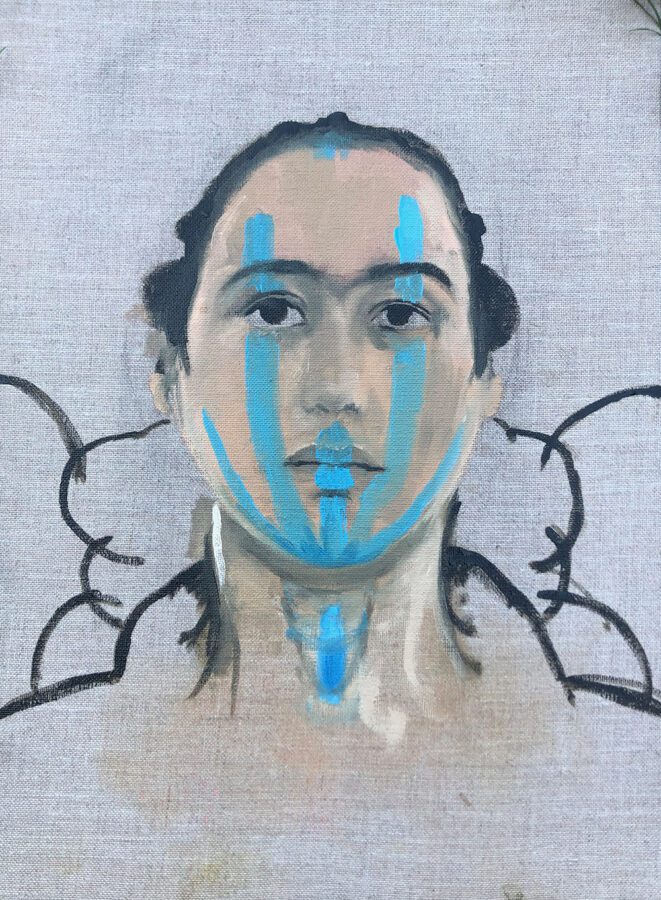