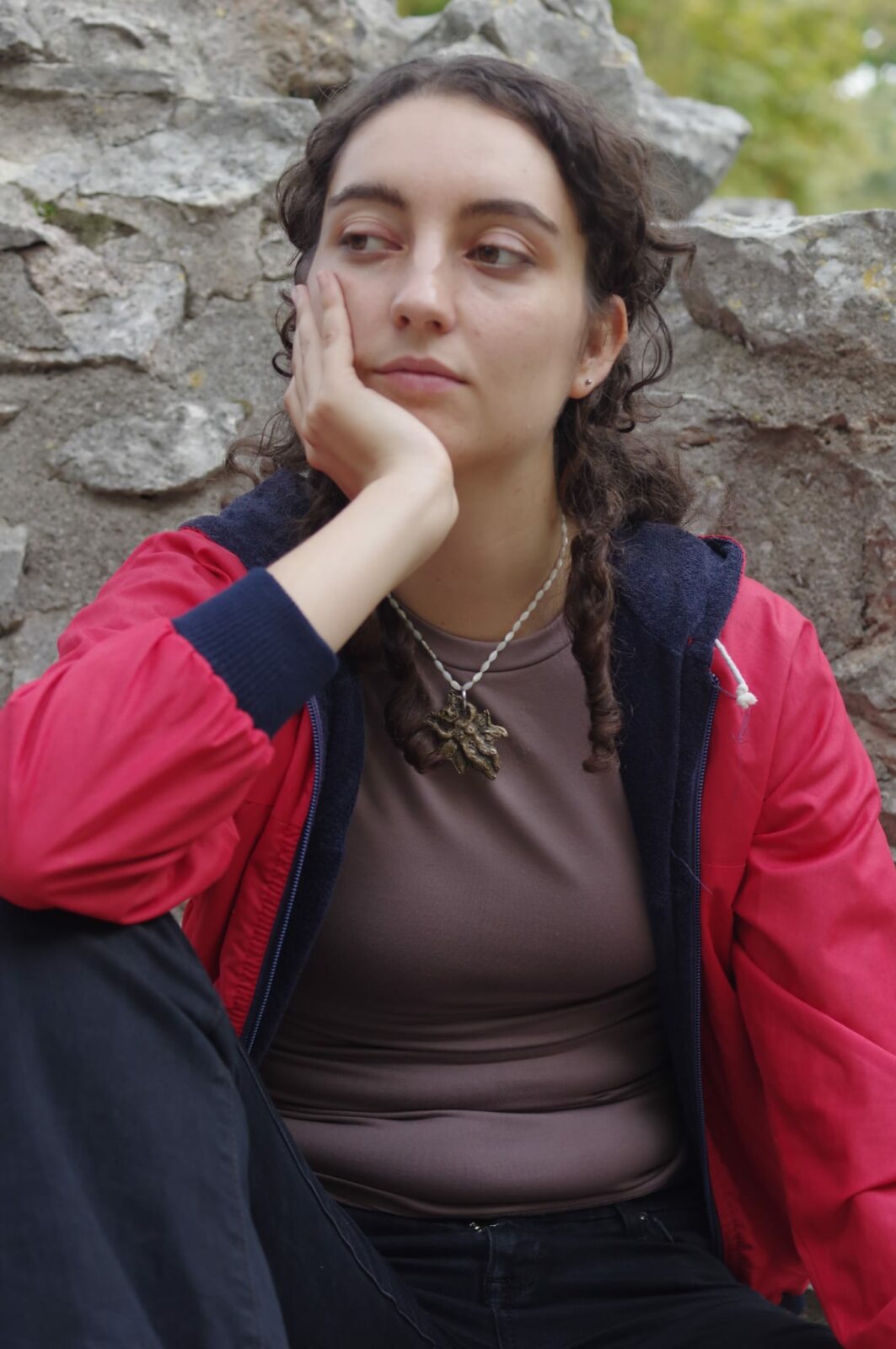 The SAM Villa Arson Prize is a new component of the SAM Prize for Contemporary Art, which has been created to support young artists graduating from The Villa Arson art school in Nice. This first ever award was granted to Claire Bouffay on Monday, November 28th. She was chosen from the thirty-four graduates of the Villa Arson class of 2021, who were gathered for the exhibition Terminus Mutations (curated by Cédric Fauq).

Terminus Mutations, a curation of the works of the thirty-five 2021 graduates, will be in exhibition at the Villa Arson until December 30th 2022. The artists were invited to exhibit in a scenario constructed according to the structure of American film and series sagas: prequel, sequel, reboot and spin off. These different sections of the exhibition serve as temporal boundaries for the works – separating in particular the works of the diploma from those produced afterwards – and make it possible to highlight what happens, in one year, after leaving the school: what mutations have been made possible?

Claire Bouffay works with tangible materials that carry complex histories. Her practice is nourished by objects from the past, techniques often considered obsolete and forgotten histories, and their resonance with our contemporary lifestyles. She is part of a certain tradition of making, starting from experimentation with the material but also from a reflection on the notions of production and value, nourished by a critical approach to anthropology, the history of science and economics. Sculpture is for her a meeting zone, where techniques, histories and molecules mingle to produce new sensibilities. By reproducing historical objects and exploring the physical characteristics of certain materials, Claire Bouffay seeks to create a moving « archive » embodied in matter, a trans-historical archive that would not be frozen in a certain interpretation of history but rather a playground and learning environment, a place to tell stories. The opportunity to demystify and denaturalize the capitalist system in which we evolve. As part of her prize she will receive an endowment of 5,000 euros for the acquisition of one of her works which will join the collection of SAM Art Projects and will benefit from a solo exhibition in Paris.

Hadrien Pellereau is an artist who induces pareidolia, a type of illusion in which vague or ambiguous stimuli are perceived as clear and distinct by an individual. In other words, instinctive tendency to find familiar forms in disordered images (in clouds, constellations…). In his work, these pareidolia arrive by mistake in the studio; a plaster that dries badly, a lead that bubbles, a resin that cracks, a cement that erodes, a wax that thins, a wall that flakes. These surprises are rare, they result from false manipulations, accidental gestures that turn out to be against all expectations, welcome.

Under the supervision of the Ministry of Culture, the Villa Arson art school was conceived in the 1960s by André Malraux, then Minister of Cultural Affairs, as part of a broad cultural decentralization program. Inaugurated in 1972, the Villa Arson was conceived from the outset as a highly innovative establishment that fulfilled several essential and complementary functions in favor of creation: teaching, research, experimentation, production, dissemination, promotion and support. The uniqueness of the Villa Arson is also due to the association of its different activities (the school, the library, the exhibitions, the research and the residencies), whose actions intersect and enrich the experiences.

The school offers a single department in the Arts covering a broad spectrum of disciplines and practices. A program of exhibitions and residencies that is open to the international scene and focuses on emerging creation, aims to highlight the crossroads between creation, research, experimentation and transmission.

Created in 2009, the SAM Prize for Contemporary Art is awarded every year in December to a French artist working in the field of plastic and visual arts, and presenting a project destined for a foreign country (outside Europe and North America). The prize is endowed with 20,000 euros and is accompanied by an exhibition at the Palais de Tokyo in the months following the trip. This endowment constitutes a real gas pedal to confirm their notoriety among professionals of the art world and the public. Since its creation, the SAM Prize for Contemporary Art has enabled twelve artists to carry out their project in the country of their choice:

Laura Henno in the Comoros,

The 2021 winner, Dalila Dalléas-Bouzar, is currently in Algeria carrying out her project.

The winner of the SAM Prize for Contemporary Art 2022 will be announced on Thursday, December 7th. 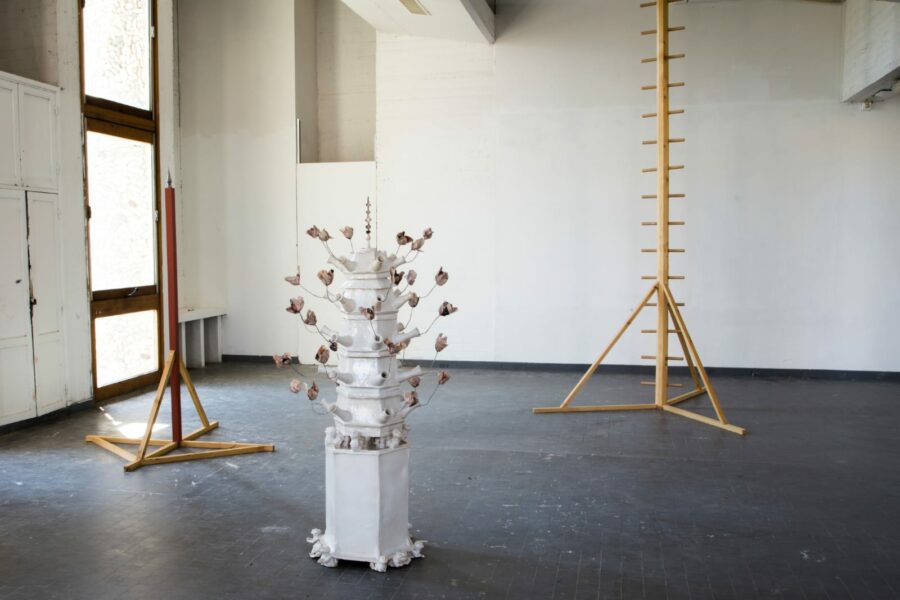 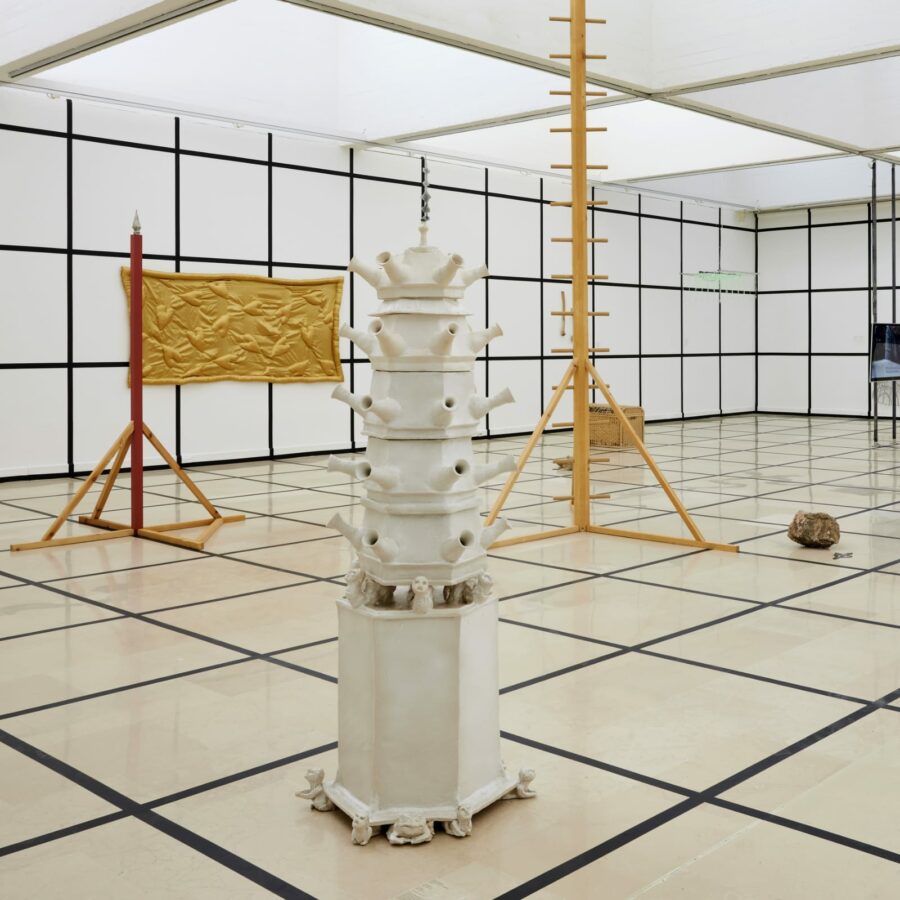 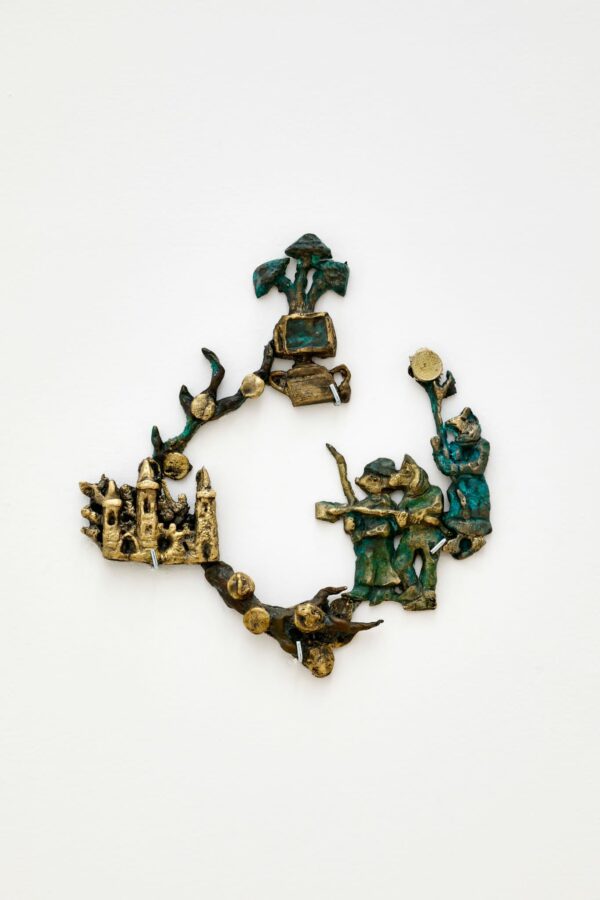 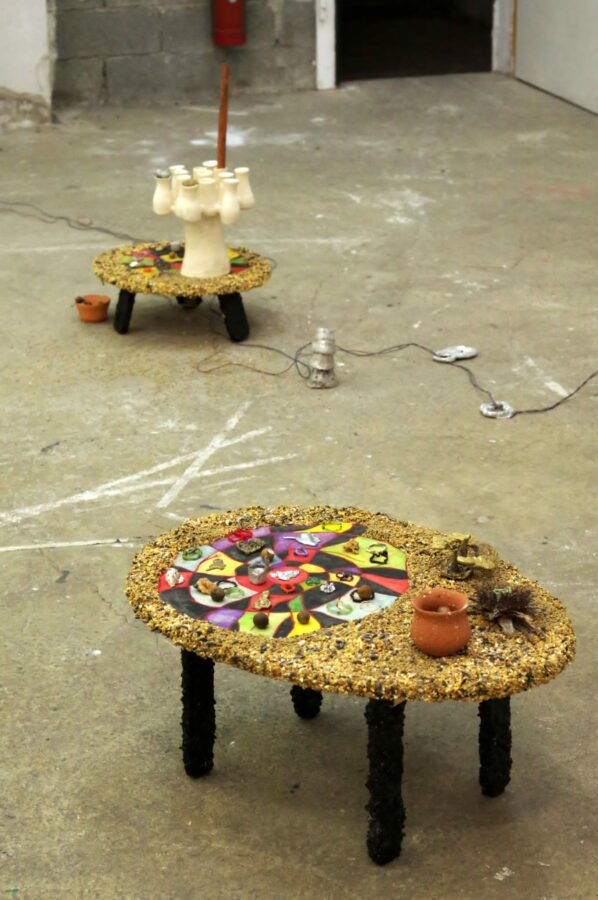 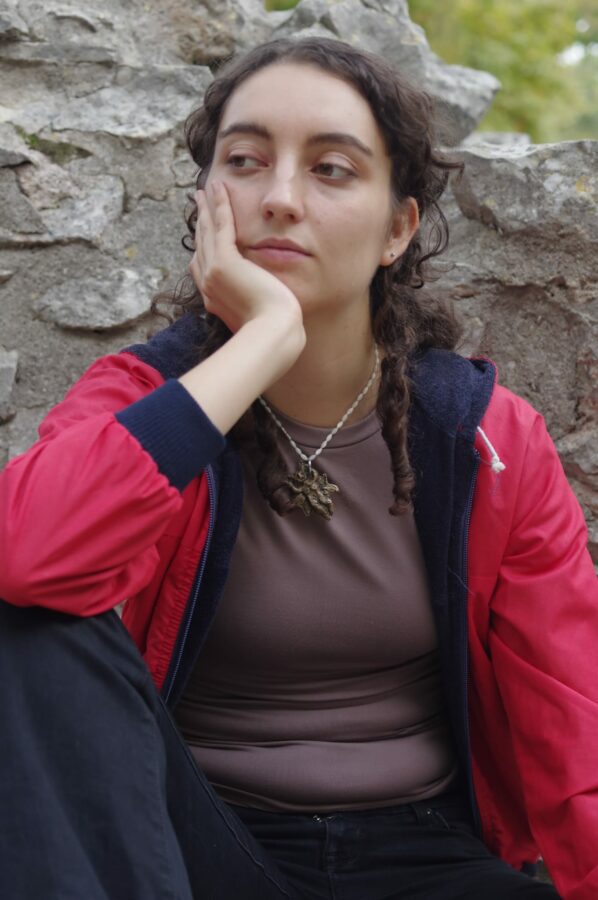