SWAROVSKI BY BRUCE GILDEN FOR CRASH 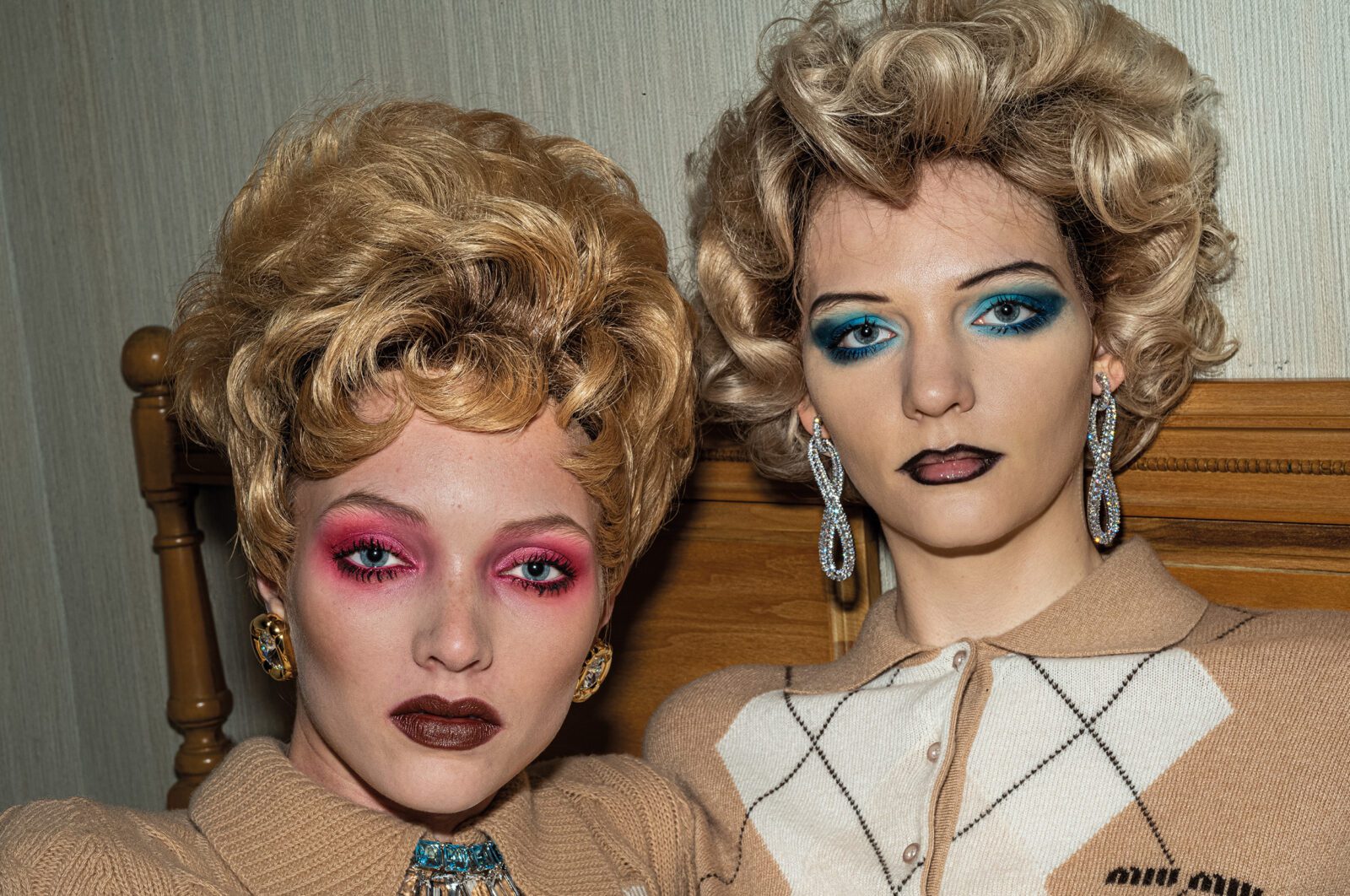 We continued our exploration of today’s radical art scene with artists: Ghada Amer, who has finally returned to France with three exhibitions in Marseille; Anri Sala who has taken over the Bourse de Commerce with an immersive video installation; Ivan Argote who is in exhibition at Perrotin and the Centre Georges Pompidou, Marc Boucherot, a true survival artist whose exploits in the city of Marseille have become legendary; not to mention a lengthy discussion with the iconic curator Iwona Blazwick; and Robert Longo who became iconic for his Men in the Cities series and who is presenting a new collection of œuvres at the Thaddaeus Ropac gallery.

In fashion, an immersion into the world of mythical Magnum photographers: Harry Gruyaert who dove into our interpretation of the Saint Laurent cruise collection by Anthony Vaccarello at the Marville pool in Saint Denis; Bruce Gilden, who we once again issued the carte blanche to continue his exploration of his American obsessions; and not forgetting Olivia Arthur, British reportage photographer, who epitomized the world’s of De Beers’ and Dior in her hometown of London.

An issue without borders and without concessions, to precede the magazine’s 25th anniversary in 2023.

In our first exclusive release of images, discover the Swarovski universe as interpreted by our longtime friend and collaborator, the incomparable Bruce Gilden. Celebrated the world over for his iconic portraits that depict humanity across the states of America and beyond, Gilden turned his unrelenting lens on models Amberlie, Viktoria and Izzy, at the Golden Manor Motel in New York city.

The Austrian crystal house, which has been globally renowned for its craftsmanship, innovation, and iconic designs since 1895, has been offering lab-grown diamonds since 2016 as part of its brand collaborations. Following a successful launch in major cities in the United States, Swarovski began the introduction of the pioneering Swarovski Created Diamonds jewelry collection in two hundred stores across the US and Canada in November of this year. Adding to that, two more collaborations under the Swarovski Creators Lab initiative with American luxury label Abc (Advisory Board Crystals), and Golden Goose.

Discover the full story in Crash 98, available now at the link store.crash.fr