EVERYTHING BUT THE GIRL ANNOUNCES NEW ALBUM 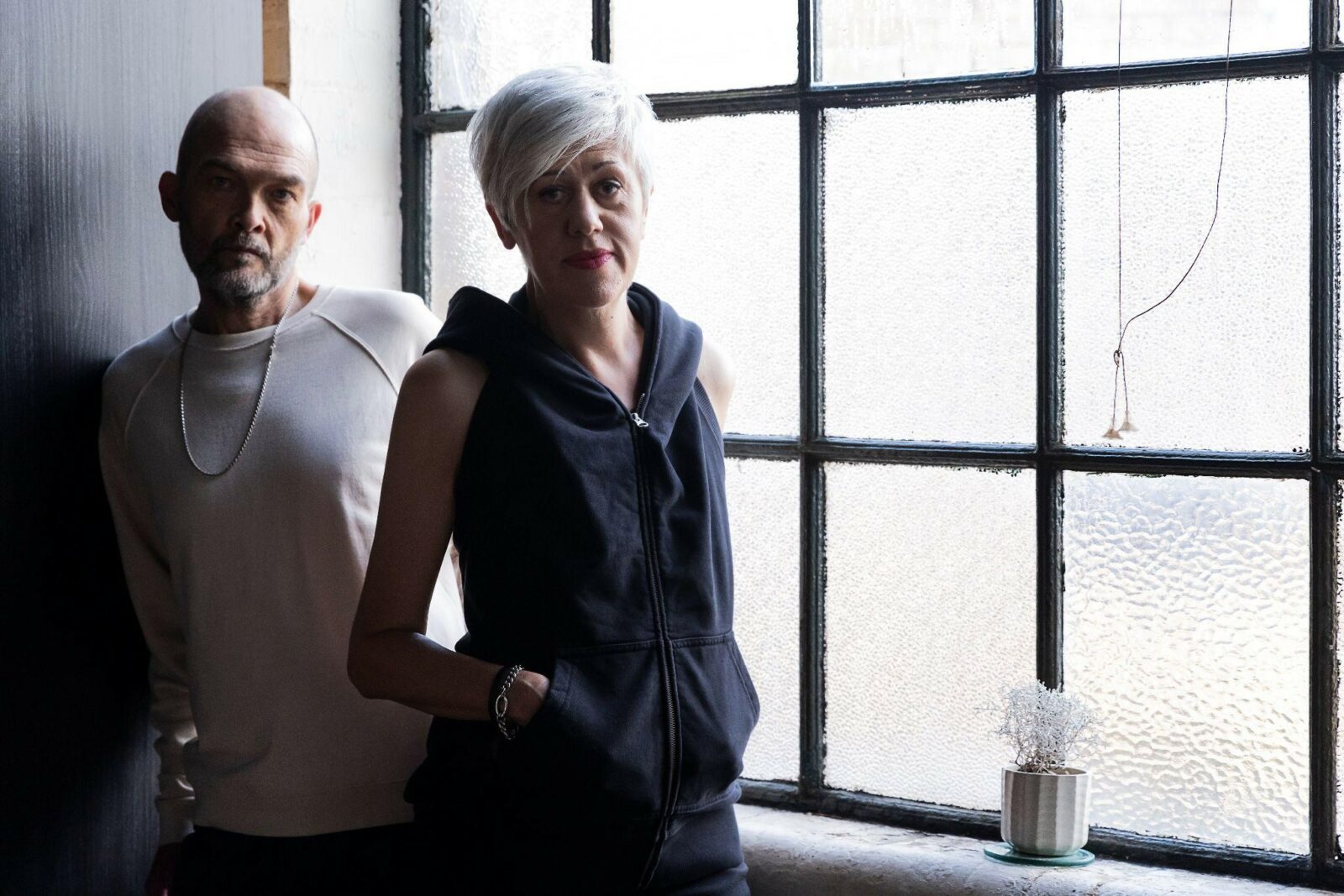 The first single – and opener of the ten-track album – is « Nothing Left To Lose, » accompanied by a video from director Charlie Di Placido (widely renowned for his work with Kojey Radical and Jungle). Written and produced by Ben Watt and Tracey Thorn during the spring and summer of 2021, « Fuse » is a modern take on the electronic soul the band pioneered in the mid-90s.

Thorn’s touching, richly textured voice is once again at the forefront of Watt’s shimmering landscape of sub-bass, high-pitched beats, half-lit synthesizers and empty space, and as before, the result is the sound of a band comfortable with being both unique and contemporary, while remaining ageless themselves.

The couple recorded in secret at home and in a small riverside studio near Bath with friend and engineer Bruno Ellingham. For the first two months, the artist name on the album files was simply TREN (Tracey and Ben), and early takes focused on ambient sound edits and improvised spectral piano loops recorded by Ben on his iPhone at home during his enforced isolation from the pandemic – ideas that later blossomed into atmospheric tracks like « When You Mess Up » and « Interior Space. »

As their confidence grew, the album’s pulse and rhythm grew stronger, culminating in the writing and programming of subsequent songs, such as the new single « Nothing Left To Lose » and « Caution To The Wind. » The album’s lyrics, sometimes allusive, sometimes richly detailed, alternate between hope, despair and vivid flashbacks, and capture what it’s like to start over.

Ben explains, « It was exciting. There was a natural momentum that developed. We were talking in shorthand, with little glances, and instinctively co-writing. It became more than the sum of our two personalities. It became ‘Everything But The Girl.’”

The duo’s renewed partnership in the studio also led to the album’s new title. After so much time apart professionally, there was both a friction and a natural spark in the studio when we started, » says Tracey. Even though we downplayed it at first, it was like a fuse was lit. And it ended up being a kind of coalescence, an emotional fusion. It was very real and alive. »

Everything But The Girl broke into the British indie scene in 1982 with a stark jazz-folk cover of Cole Porter’s « Night and Day. » They went on to release a series of albums throughout the 1980s, experimenting with jazz, guitar pop, orchestral walls of sound and soul on drums. After Watt’s near-death experience with a rare autoimmune disease in 1992, the duo returned in 1994 with « Amplified Heart, » a fiery folktronica album that sold millions of copies. It featured their biggest hit, « Missing, » whose remix by New York DJ-producer Todd Terry unexpectedly went from club play to worldwide radio success (#2 on the U.S. Hot 100; #3 on the UK Top 40). The bubbly « Walking Wounded » – stirring songs brimming with ideas from the mid-90s electronic scene – followed in 1996 (number 4 on the UK album chart). With four UK Top 40 hits, the album became the band’s first platinum record. After their last concert at the Montreux Jazz Festival in 2000, the duo chose to leave Everything But The Girl in top form.

The years that followed have been anything but empty. Since 2007, Tracey has released four solo albums, a film score for Carol Morley’s The Falling, four books and written extensively for the New Statesman. Ben became an international DJ and remixer, and ran his Buzzin’ Fly electronic label for ten years before returning to his singer-songwriter roots with a trilogy of solo albums from 2014 to 2020.

Everything But The Girl’s new album, Fuse, will be released April 21 on Buzzin’ Fly Records via Virgin Music Group, except in North America via Verve.

Discover the video at the link: youtube.com 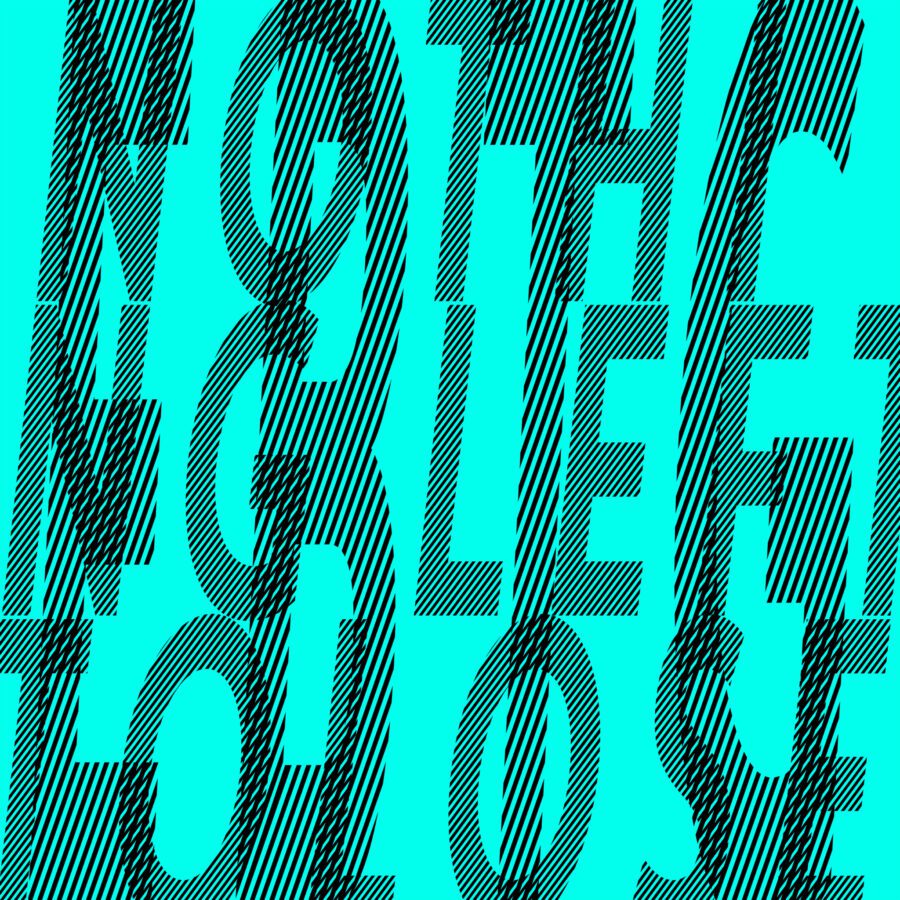